Survey: Americans With a Holiday Budget Spend Less on Average

Could having a budget help you keep your holiday spending in check? Let's look at the numbers.

The holiday season has become a time of spending. And for millions of Americans, this spending occurs without a budget in place.

While it may seem Grinchy to set a limit on holiday spending, the unfortunate reality is that far too many people spend far too much and end up in debt that lingers into the New Year and beyond.

Overspending to make the season magical doesn't help anyone and can actually hurt you in the long run. And with data showing that those who have a budget tend to spend less than the average, sitting down and setting yourself some spending limits simply makes a whole lot of sense. 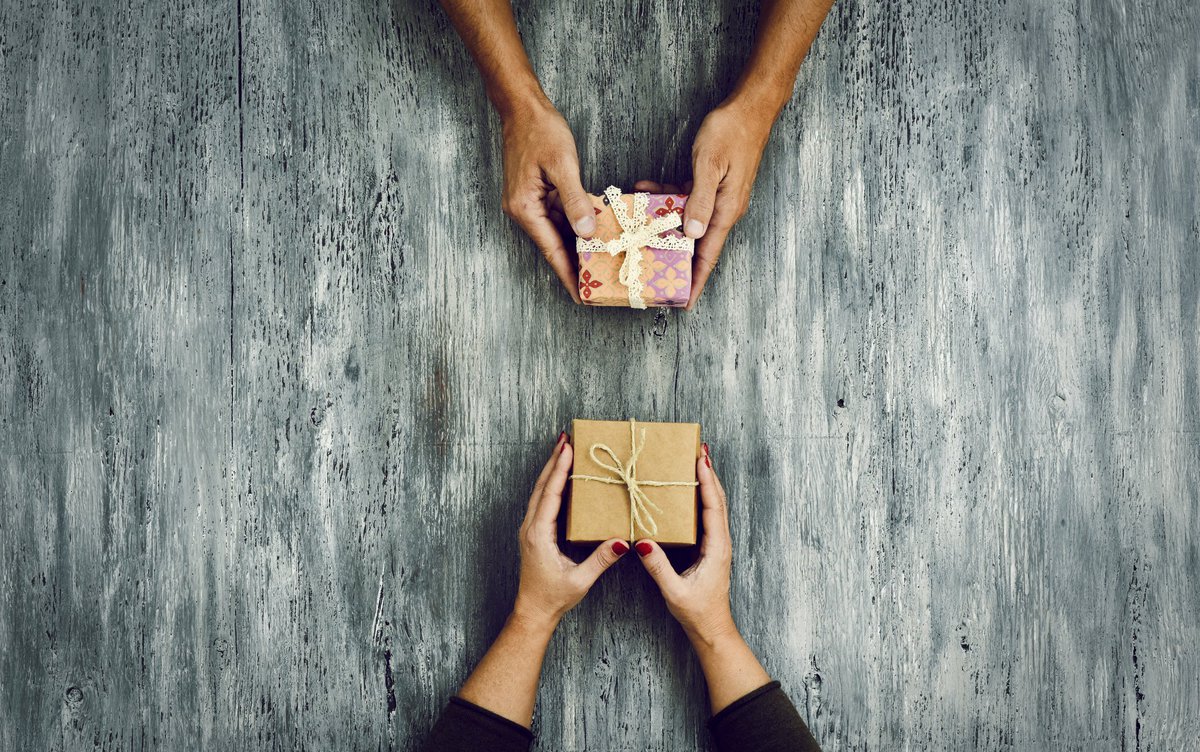 Americans with a holiday budget are likely to spend less

According to recent research from YouGov, around 43% of U.S. adults have a holiday budget -- which means the majority don't. Among those who do, the average planned spend is $708.03.

While a holiday bill topping $700 may seem expensive at first glance, it's less than the average American is likely to spend this season. In fact, according to the National Retail Federation's survey, average spending among all Americans for 2019 is projected at $1,047.83. This is more than $300 higher than the planned spending of those who have a budget.

A budget can help you keep holiday costs under control

Having a holiday budget that limits your spending doesn't necessarily mean not being as generous or not enjoying the holiday season as much.

Instead, making a spending plan means you can be smarter about what you do with your hard-earned money and ensures you allocate it in a way that will bring you the most joy.

Making a budget also allows you to spend without worry since you'll know exactly how much you can spend. Hopefully, you also have a plan to cover your spending without incurring credit card debt that will linger long after the holidays are over.

How to make a holiday budget

If you've never made a holiday budget, getting started can seem daunting. But the process is actually easier than it seems.

Start by figuring out how much you have available to spend. Ideally, this will be money you have set aside for the holidays or otherwise available as spare cash so you don't have to borrow. If you have nothing saved, your budget should be as small as possible and should be limited to an amount you can pay off within a short period of time.

Once you have your spending limit, make a list of everything you need to do with your money, starting with the essentials such as paying for a plane ticket to see loved ones. Then, divide up the funds you have, assigning specific amounts to each purpose. You can allocate some of your cash to travel, some to dining out and special events, and the rest to gifts.

Keep this written budget with you when you go shopping for presents or book your flights and stick to the limits you've set. If you find you can't afford something you need -- such as a much-anticipated gift for your kids -- then try to rework your budget elsewhere so you don't overspend.

Join the minority of Americans who have a holiday budget

Spending without limits doesn't make the holidays any better. In fact, the financial pressure that can result from unfettered spending and holiday debt can make the season very stressful. To avoid this and make sure you're enjoying the festive season in a responsible way, join the 43% of Americans who have pre-set spending plans.

Hopefully, you'll be able to spend a little less once you have a budget in place so you can keep your finances on track while still enjoying all that the holidays have to offer.