7 Things to Know Before You Buy Cosmos (ATOM) 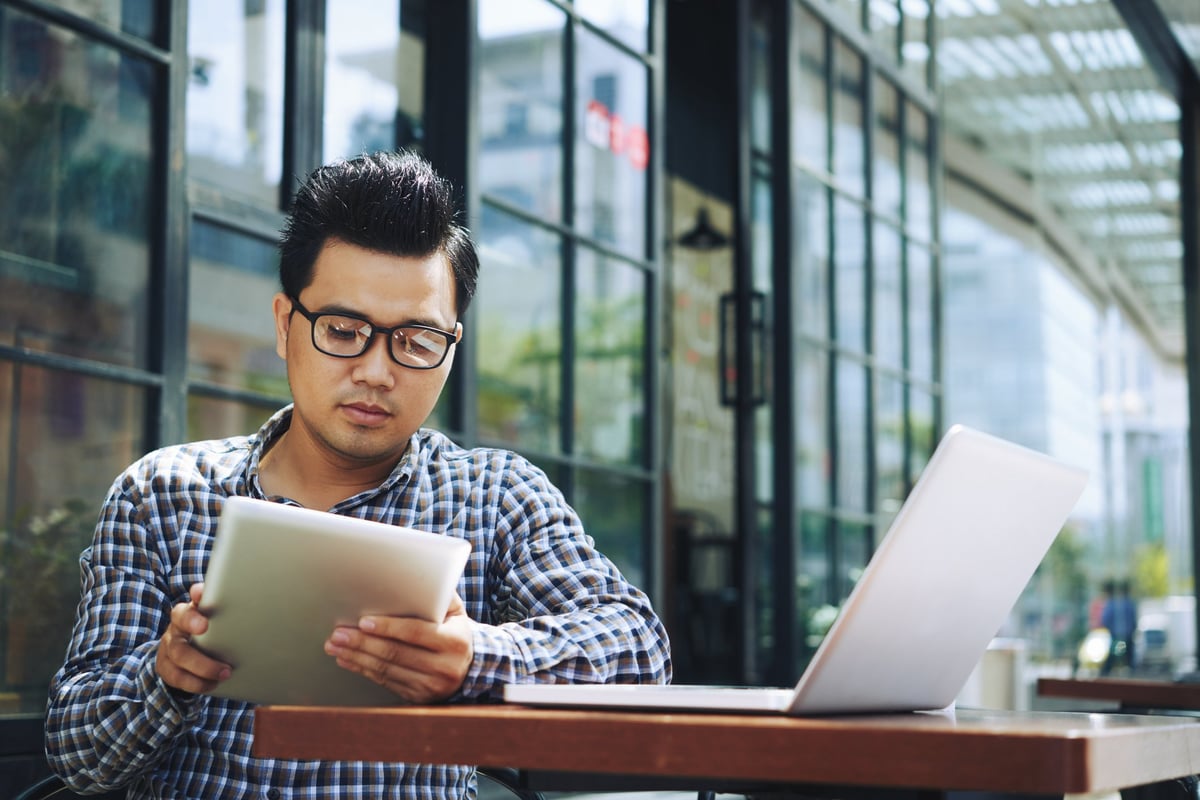 Learn more about Cosmos and the "internet of blockchains."

If the cryptocurrency industry is to achieve its full potential, it's essential that blockchains can talk to each other -- known as "interoperability." Cosmos (ATOM) is one of several blockchains tackling this issue, and it's already gained traction with some big-name crypto projects.

Cosmos reached an all-time high of $44.59 last week (Sept. 19), but the price has since fallen slightly. Nonetheless, at the time of writing Cosmos was up almost 370% since the start of the year, according to CoinMarketCap data. This is a significant jump, but not so dramatic when you consider that the total crypto global market capitalization has increased by almost 140% in the same period.

Cryptocurrencies can be extremely volatile, which means there is potential for dramatic losses as well as enormous returns. That's why it is important to only invest money you can afford to lose, and make sure you are comfortable with the risk involved.

2. It's been dubbed the "internet of blockchains"

One issue faced by the crypto world is that individual blockchains aren't great at communicating with each other. That's not ideal if you consider the vision of transferring crypto assets globally in an easy and affordable manner. There's no easy analogy, but it would be a bit like Walmart only accepting Visa payments, while Whole Foods only took Mastercard.

That's why interoperability matters. This is the driving force behind Cosmos, and the reason it's seen as the internet of blockchains. Cosmos is also built to be scalable and process transactions quickly and cheaply. It says each transaction on the network costs $0.01. To give you some context, CoinMetrics said in March that the median fee on Ethereum (ETH) was around $10.

Some interoperability solutions don't try to send tokens between the networks. Instead, they use smart contracts to lock those tokens in on one platform, and then mint a corresponding number of tokenized replicas on the other. For example, rather than sending 5 BTC from the Bitcoin blockchain to Ethereum, this method might lock the 5 BTC and issue 5 pegged tokens such as Wrapped Bitcoin (WBTC) on another blockchain.

In contrast, Cosmos uses hubs to allow blockchains to actually communicate with one other. Each hub can connect to a number of other blockchains. This works through Cosmos' own tool -- Inter-Blockchain Communication (IBC), which it launched earlier this year.

Adoption is important for any cryptocurrency. Great technology is only great if people actually use it. This is why it's good to see that Cosmos has 255 applications running on its network, including big names like Binance Smart Chain and Crypto.com.

One area for investors to watch carefully is the Cosmos fee structure. Where, say Ethereum, generates revenue by charging transaction fees in ETH for all the applications on its network, Cosmos does not work this way. For example, Crypto.com users pay fees for Cosmos apps in its native token (CRO), not in ATOM.

5. It's available from most major crypto exchanges

U.S. crypto investors can buy ATOM tokens from several top cryptocurrency apps and exchanges. These include:

6. There are other blockchains in this space

Whatever the investment, it is important to fully understand the competitive space. And in the case of Cosmos, that means looking at interoperability blockchain solutions as well as programmable blockchains.

The other big players in interoperability are Polkadot (DOT) and Avalanche (AVAX). Both work slightly differently, and have also seen above-average price increases this year. Indeed, AVAX has increased around 2,000% since Jan. 1.

Decentralized finance is a group of products that cut the middleman (usually banks) out of financial services. A number of the applications on Cosmos' network fall into this category.

Right now, regulators are worried that these products operate as pseudo banks, but without the same consumer protections traditional bank accounts offer. From the SEC to the Treasury, there's a growing push for increased regulation. We don't yet know what form that regulation will take, but it could impact any crypto with DeFi connections, especially if it is heavy-handed.

Cosmos is a solid cryptocurrency that solves an important problem for the crypto industry. Connecting blockchains allows individual cryptos to excel in one particular area, then cooperate with other blockchains that have complementary strengths. Each currency does not have to solve all the problems to succeed.

However, there's also a lot of uncertainty surrounding regulation in the industry right now. Crypto investors need to pay attention to the potential impact this could have on the market.