New Rules Could Affect Robinhood and Bitcoin Traders. Here's What You Need to Know 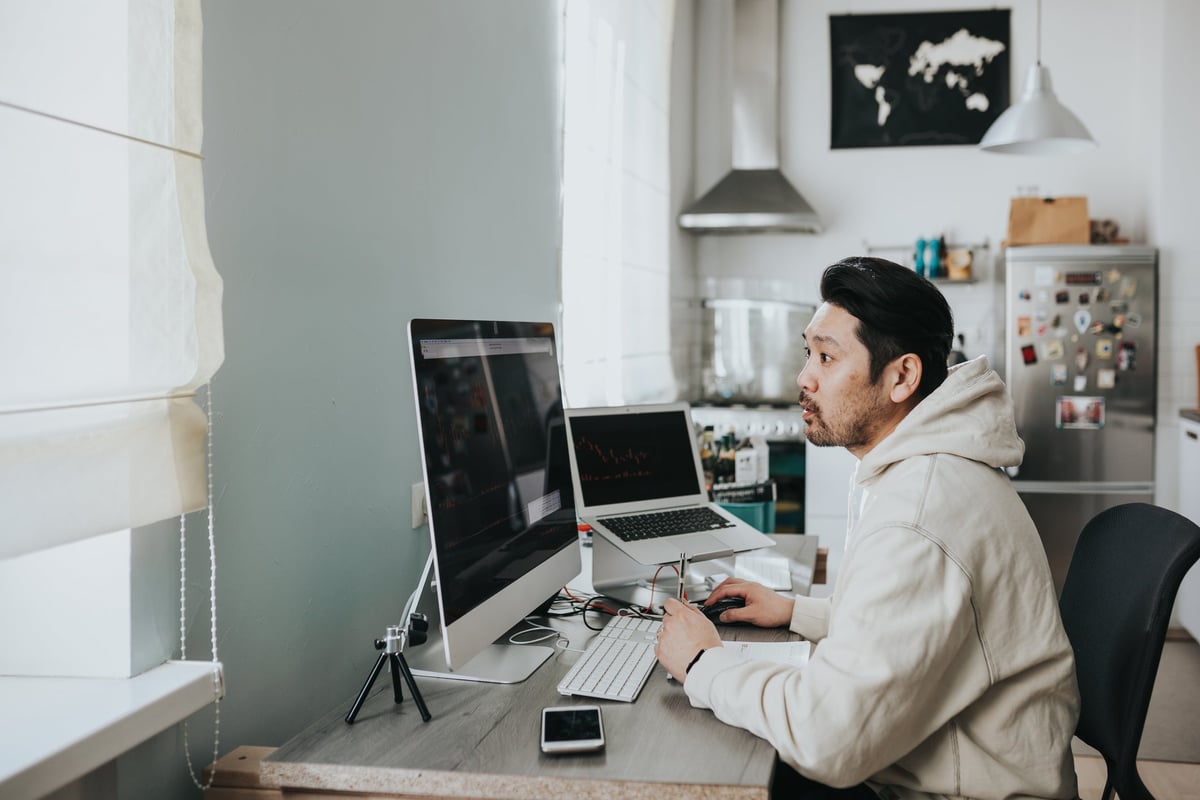 Will these new regulations impact your ability to trade cryptocurrencies?

Trading cryptocurrencies has become increasingly popular, especially as a growing number of brokerage firms -- including platforms such as Robinhood -- have made it easier than ever to buy and sell virtual coins. But as cryptocurrencies have taken off as an asset of interest, regulators are also increasingly moving toward taking more control over this new market.

In fact, the Securities and Exchange Commission has made clear it is looking to take a firmer hand in imposing rules on cryptocurrencies -- which could have a profound impact on Bitcoin traders and those who buy other coins. And since much of Robinhood's business centers on crypto, the investment app could be affected as well.

Will new regulations affect your ability to trade cryptocurrencies?

Gary Gensler, the chairman of the Securities and Exchange Commission (SEC), has taken several steps recently that make clear the agency is increasing its focus on regulating cryptocurrency transactions.

In August, Gensler sent a letter to Senator Elizabeth Warren expressing the SEC's position that more resources and more legislation are both necessary and should be utilized to regulate all aspects of crypto trading, including investors, products, individual transactions, and cryptocurrency trading platforms.

"I believe we need additional authorities to prevent transactions, products, and platforms

from falling between regulatory cracks. We also need more resources to protect investors in this

growing and volatile sector," Gensler wrote. He also told Warren "The SEC has taken and will continue to take our authorities as far as they go," when it comes to policing the crypto market.

In September, in an exercise of this authority, the SEC threatened to sue Coinbase, a popular cryptocurrency trading platform that was about to launch a crypto-lending feature called Coinbase Lend. Whether or not the SEC has a case remains to be seen. But Coinbase has pulled the plug on its plans in response to the SEC's claims that the platform would traffic in unregulated securities.

And in a congressional hearing on September 14, Gensler's prepared remarks to Congress also made clear that the SEC is collaborating with other government agencies to more carefully monitor trading and lending platforms, token sales, custody of crypto derivatives, and other cryptocurrency related issues.

"We're working with not only the CFTC, but also the Federal Reserve, Department of Treasury, Office of the Comptroller of the Currency, and other members of the President's Working Group on Financial Markets on these matters," Gensler said.

This push on the part of the SEC has prompted some Republicans to express concern that the SEC may go too far and exceed its authority over regulations.

In fact, Senator Pat Toomey commented in response to Gensler's Tuesday comments, "I'm concerned that the SEC has not provided sufficient definition for and explained how it would apply the Howey test, which I think is the court standard for determining when something is an investment contract." That test was devised by the Supreme Court to establish when an asset is a security subject to SEC regulation.

For the many Americans who trade Bitcoin and other coins, watching the SEC for future developments could be crucial to understanding their ongoing rights and obligations when investing in virtual currencies.

Ally is an advertising partner of The Ascent, a Motley Fool company. Christy Bieber has no position in any of the stocks mentioned. The Motley Fool owns shares of and recommends Bitcoin and Ethereum. The Motley Fool has a disclosure policy.
Many or all of the products here are from our partners that pay us a commission. It’s how we make money. But our editorial integrity ensures our experts’ opinions aren’t influenced by compensation. Terms may apply to offers listed on this page.