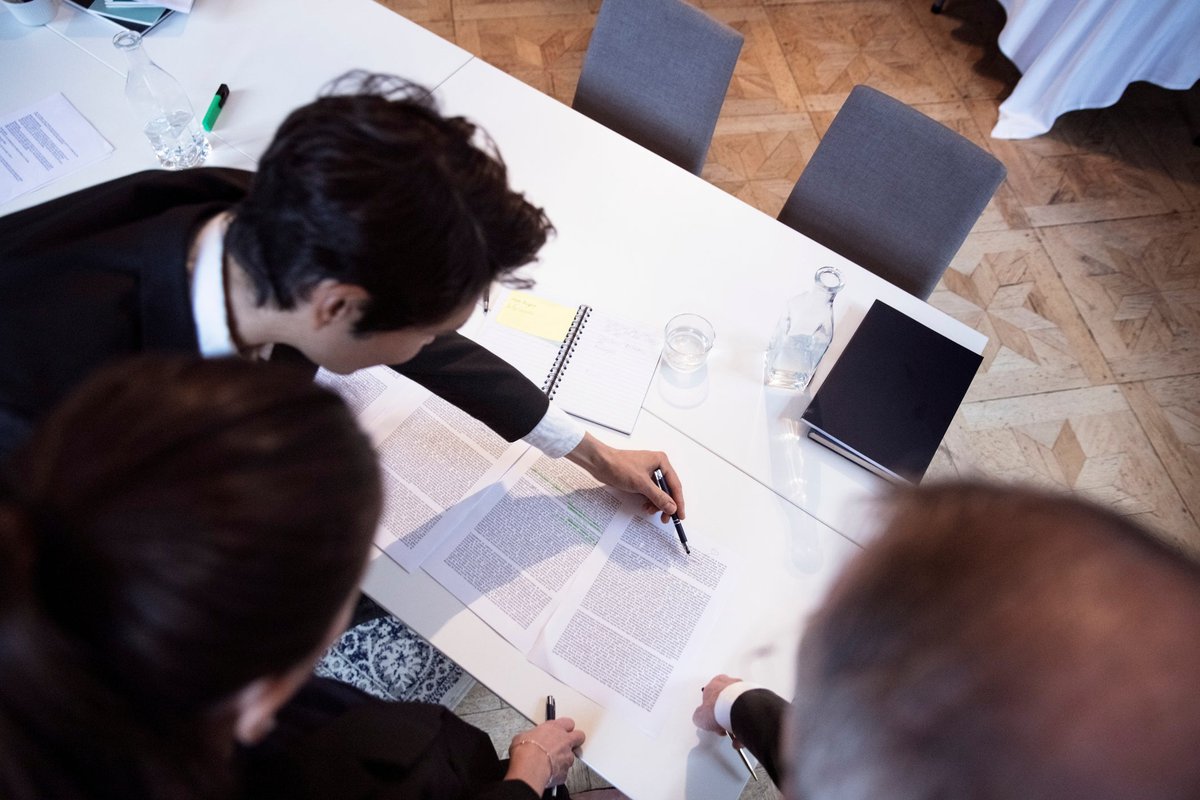 Cuban is heavily invested in Bitcoin and Ethereum, but he dabbles in other coins as well. And a bad experience with one of them left him in favor of stricter rules for a specific kind of cryptocurrency investment known as stablecoins.

Cuban urged additional regulatory action after he lost a percentage of his cryptocurrency portfolio. This occurred when a token called IRON Titanium (TITAN) lost close to 100% of its value in a short period of time.

Here's what happened and why the billionaire investor and Dallas Mavericks owner believes action is needed.

They're also a critical component of the decentralized finance (DeFi) space, which is meant to serve as a foundation for an open financial system that gives the power to people rather than central banks or large financial institutions.

Cuban has praised DeFi, and he invested in a specific stablecoin called TITAN, which was part of the Iron Finance Investment project. Iron Finance describes itself as a "multi-chain partial-collateralized DeFi and algorithmic stablecoin ecosystem"

Unfortunately, TITAN collapsed and quickly lost nearly all of its value. Initially, the collapse appeared to be the result of an exit scam called a "rug pull," that occurs when DeFi developers steal user funds. However, Iron Finance later explained that a "bank run" on its protocol caused the collapse.

Whatever the reason, Cuban lost most of the money he had invested in TITAN when the price of the stablecoin fell from $65 to $0.00000003. Although he didn't disclose the exact amount, he indicated in a statement to Bloomberg that it was enough that he "wasn't happy about it."

While the billionaire investor indicated that there are "risks I take on with the goal of not just trying to make money but also to learn," he still believes that the takeaway lesson from the experience was that more crypto regulation is needed when it comes to stablecoins.

"There should be regulation to define what a stablecoin is and what collateralization is acceptable," Cuban said. Cuban believes this is essential because lots of new players will aim to establish stablecoins over time. To protect investors, he believes the "math of the risks" should be "clearly defined for all users and approved before release."

Unfortunately, lawmakers are still struggling to determine what types of regulations to impose within the broader cryptocurrency industry, and the technology is developing so rapidly it's difficult for politicians without a deep understanding of the space to keep up.

This general lack of consumer protection laws and regulatory oversight is a key reason why investors who are putting their money into any cryptocurrency -- whether it's stablecoins or other investments -- need to make sure they're aware of the added risk that comes with volatile, untested, and largely unregulated investment products.