63% of Americans Live Paycheck to Paycheck in Metro Areas 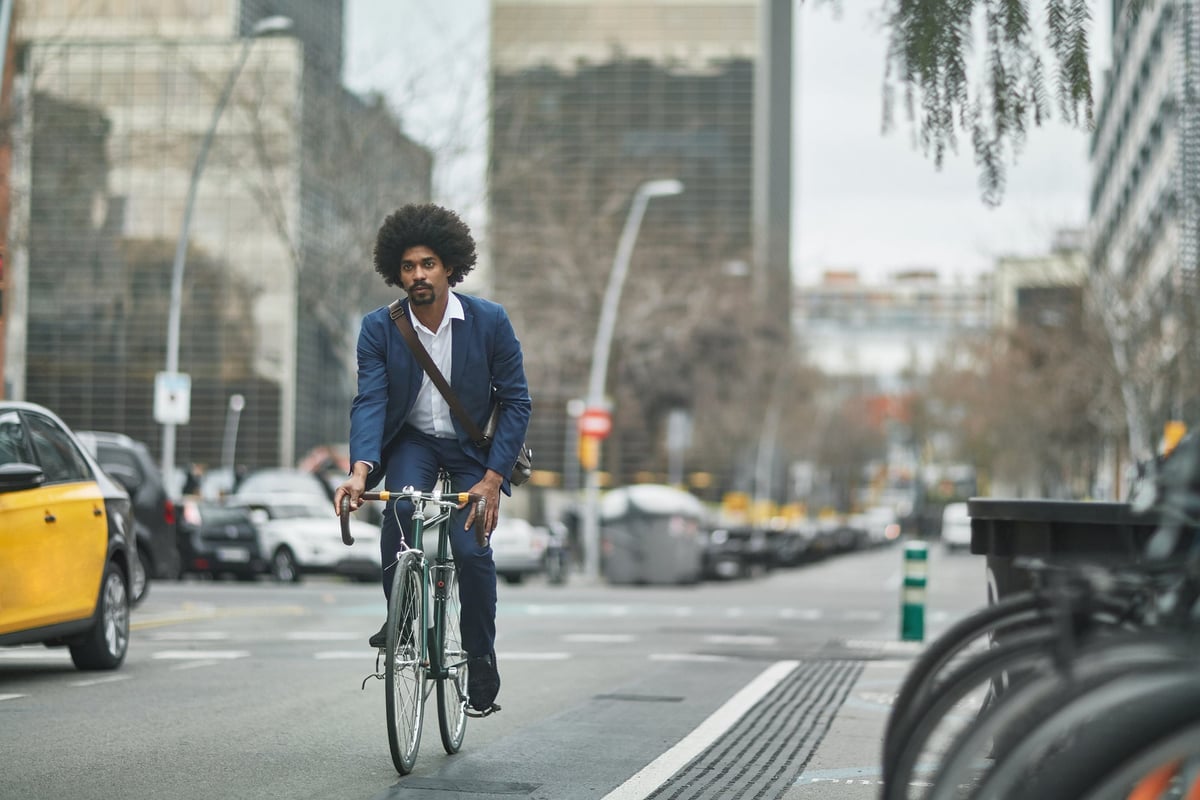 City life is expensive, and it's taking its toll.

It's no secret that the pandemic has hit us all right in the bank account. But the sad truth is that tens of millions of American households were already struggling long before the coronavirus came to call.

Lately, it's become increasingly clear that the problem is systemic -- especially in cities. In fact, a recent study found that 63% of U.S. workers living in metro areas are struggling to break out of the paycheck-to-paycheck financial cycle.

While the situation is better for rural workers, it's hardly an encouraging differential; more than a third of rural workers -- 39%, to be precise -- are also dependent on the next paycheck keeping them off the streets.

Wages are falling behind

One of the major issues facing millions of U.S. workers is the way wages have stagnated over the last few, well, decades. Not only have general wages failed to keep up with the cost of living, but minimum wage workers -- arguably the most vulnerable of all -- haven't received the protection they need.

Solely looking at inflation, the federal minimum wage would need to be at least $9.37 today to give minimum wage workers the same buying power they had with the last minimum wage update in 2009. That's more than $2 below the current rate, which is a difference of more than $4,000 for a full-time worker over the course of a year.

Some states do have their own minimum wage laws that give workers better than the federal minimum limit. Unfortunately, only 23 states have minimum wages higher than the $9.37 required to beat inflation.

Cost of living is skyrocketing

Inflation hasn't been the only thing impacting the value of your bank account. Cost of living increases have far outpaced wages in even the best states.

For one thing, housing costs are hitting record highs, pricing many folks out of the cities in which they work. This is especially true in metro areas where the median rent can push $1,500 for even modest homes. And forget getting a mortgage for your own home in the city; median housing prices are well over $300,000 in all but the smallest cities.

All told, most estimates that look at the big picture suggest a minimum wage between $15 and $25 to give workers a real living wage, with the higher end being all but required in metro areas.

Although some states have kept up with inflation (and then some, in a few cases) no single state has a minimum wage of $15 or more. This means workers at or near minimum wage -- you know, the ones who were "essential" last year -- are at the whim of companies who aren't required to account for the actual cost of living.

All signs say a federal minimum wage hike update is a hard sell at best. So if you're one of the millions of Americans struggling in the paycheck-to-paycheck cycle, you'll likely need to rely on yourself for relief.

Cutting your budget is always good advice, though you may have already slashed all that you could. In that case, it may be time to consider ways to increase your income.

To start, you should make sure you're getting paid what you're worth. This may mean asking for a raise, or you may need to find a new job altogether. If you're already making a reasonable income for your role, you could also consider a side hustle to boost your bank account.

Whatever you do, know that you're definitely not alone. Tens of millions of your fellow U.S. workers are stuck in the same cycle you may be facing. This points to a systemic problem, not a personal one. If we come together and fight for better wages for all, every American could see a better future.