As Eviction Ban Ends, Some States Have Yet to Give Out Most Rental Assistance Funds 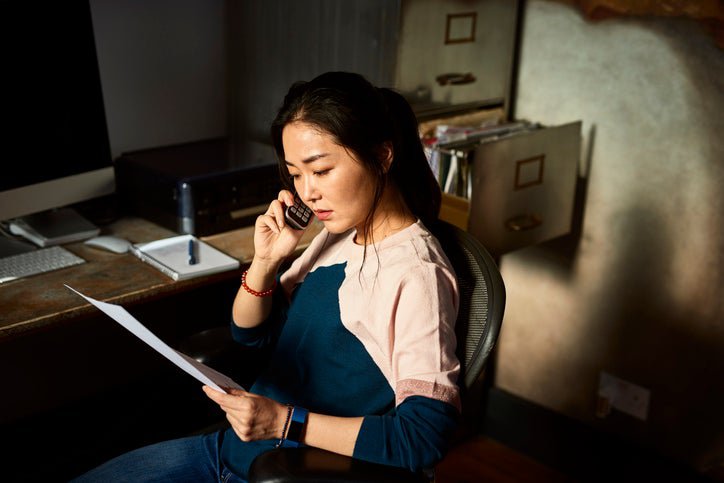 Many renters risk losing their homes at the end of June. So why aren't rental assistance funds going out faster?

When the coronavirus pandemic first erupted, it quickly became clear that the nation would face a massive eviction and homelessness crisis if steps weren't taken to protect mortgage borrowers and renters who couldn't keep up with their housing payments. Homeowners got the ability to put their mortgages into forbearance and pause payments on them for up to 18 months. Meanwhile, a federal eviction ban was put into place that made it illegal for landlords to kick tenants out of their homes on the sole basis of not paying rent.

But both of those relief measures are coming to an end. Homeowners who put their mortgages into forbearance at the very start of the pandemic will run into that 18-month expiration this fall. And tenants who are still behind on their rent and can't pay could be in trouble when the federal eviction ban expires at the end of June.

And the sad part? There's rental assistance available to tenants who have fallen behind -- $45 billion of it, in fact. But states have been very slow to dish out those funds, and now, as the eviction ban expiration date looms, we may be on the verge of the same sort of crisis that the moratorium was designed to avoid.

Aid hasn't been easy to come by

Even as things improve with regard to both the economy and the pandemic, a good 14% of renters are still behind on rent. That amounts to over 10 million Americans.

Meanwhile, there's money available to help them out. The two most recently signed stimulus bills allocated a total of $45 billion for rental assistance, but the rollout of that money has, in some states, been painfully slow.

Colorado, for example, has only handed out 1.5% of its rental assistance funding, according to National Low Income Housing Coalition data cited by CNBC. And Wyoming has only distributed 0.1% of the money it has available for renters who need help.

The U.S. Department of Treasury, which is overseeing rental assistance funding, has issued guidance to states saying that struggling tenants should be taken at their word if they can’t offer up documentation in support of their hardships. But only half of the 400 programs distributing rental assistance funds are making that self-attestation option available to applicants, and so that's slowing things down a lot.

Incidentally, mortgage borrowers requesting forbearance during the pandemic were not required to provide proof of a hardship. Rather, it was enough to simply attest to financial hardship. The fact that renters aren't being given the same flexibility is both baffling and disturbing.

At this point, it's unlikely that the eviction ban will be extended beyond the end of June. Not only is the economy in a much better place, but a number of advocacy groups have been arguing for months that the moratorium is unfair to the landlords who rely on rental income to pay their own expenses.

A lot of renters have the potential to be bailed out and avoid eviction thanks to the large pot of money that's already been approved. But whether states can disburse that aid in time is a different story.