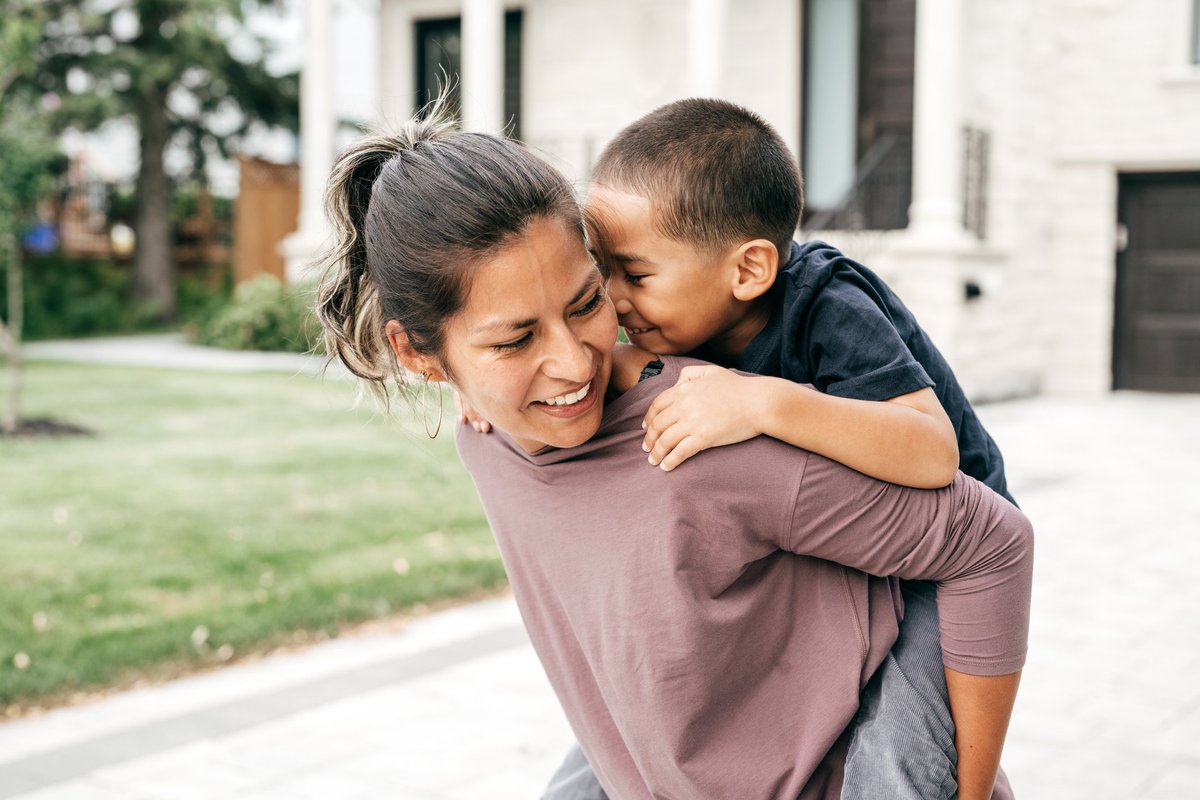 Raising children can be financially taxing. Here are some expenses that threw us moms for a loop.

Being a mom means being prepared for the unexpected. When your children are young, it means always having spare diapers and a change of clothing on hand in case your little one spits up or has an accident outside the home. When your kids are older, it means having a first aid kit on hand for the scrapes and bruises that come with your typical playground outing. And it means having snacks and water bottles around when your children inevitably go from perfectly content to thirsty and starving in the blink of an eye.

But as much as we moms know to be prepared, we can still get thrown for a loop when it comes to personal finances. Here are three shocks we've encountered in the course of parenting.

1. Kids need a lot of clothes

Christy Bieber: Before my 19-month-old son was born, I had around 10 perfect tiny outfits all ready to go. I assumed I'd be all set, since that would give me around 10 days of clothing in case no one felt like doing laundry right away.

Obviously, I was a new parent without much knowledge of babies at the time. Imagine my shock when he wore all 10 in the first two days and we were left making an emergency purchase for dozens more onesies.

It turns out that children are very messy, so they need multiple outfits per day. And it also turns out that they outgrow things rapidly, which is a bad combination since you end up buying tons of clothes that they wear for a few months (or a few weeks).

Although I buy a lot of my son's clothes at consignment stores, the cost can still add up when you're talking about buying new clothes and shoes every month. As a result, I've significantly increased my clothing budget by more than double the amount I'd originally planned. While this was workable, it was still a big surprise and it's an ongoing cost that I expect I'll have to deal with for the foreseeable future.

And while I suspect the pace of outfit changes will slow down as he gets older, he may develop style preferences that require me to be a little more selective than just buying whatever looks cute and is on sale.

Dana George: My two boys were in high school at the same time, which ended up being both convenient and expensive. At the time, we lived outside a tiny village in Michigan, too far away from a "big city" for them to find part-time jobs. Besides, they were swamped with activities, including every sport that came down the pike. Their dad and I spent four years pointedly ignoring how much we paid each month to finance those boys' high school memories.

With jobs of our own, we couldn't drive them to school, so we had to buy a car. They had costly sports camps in the summer, out-of-town sports tournaments, and the occasional medical emergency that required a trip to the hospital. There were also two proms for each of them, expensive senior photos, and more expensive clothes to buy. Anyone who has ever raised teenagers can relate to the fact that they (and their gaggle of friends) tore through our house each day after practice, eating everything in sight like rabid termites.

The truth is, I wouldn't change a thing. Our house was where everyone hung out, and I have nothing but sweet memories of those days. What I would do is create a budget for the onslaught of expenses that bombarded us throughout those years. I also would have put more away when they were younger, a fund dedicated to paying for those last few years at home.

3. The insane cost of summer camp

Maurie Backman: When my kids were younger and I had to spring for daycare, it cost a fortune and really ate into my bank account. I figured that once my kids got to be school-aged, I'd save a nice chunk of money on childcare. But nope. And we can thank summer camp for that.

Where I live, full-time summer camp for eight weeks can easily cost $4,000 per child or more. And to be clear, that's not for the fanciest camp -- that's for your nice-but-standard facility with outdoor sports and a pool. And if you want a more diverse range of sports and activities, you'll pay even more.

Of course, as a full-time working mom who doesn't have family members around who can provide childcare, I have no choice but to spring for camp -- and at least now, I know to plan and budget for it. But that first summer of camp, I had to dip into my savings account to cover that cost, which was a bummer for sure.

That said, this past summer during the pandemic, most of the camps in my area closed out of an abundance of caution, and my kids attended Camp Backyard, which wasn't so thrilling. So while it's annoying to have to spend such a large chunk of my income on camp this time around, I'm thankful the option is on the table.

Raising children can easily cost more money than you'd expect. That's why it's a good idea for parents to have an emergency fund on hand. Trust me when I say that mine has come in very handy through the years.