Some States Are Extending Eviction Bans as Federal Moratorium Ends 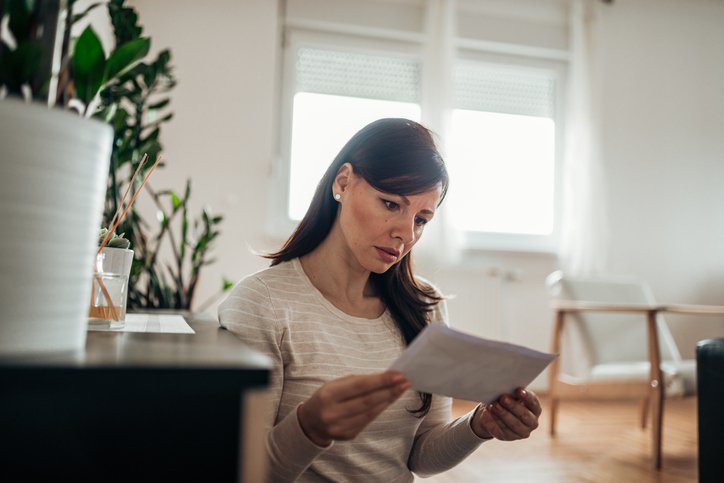 The federal eviction ban will end on June 30, but some states are making plans to keep local bans in place longer.

Millions of Americans have lost their jobs or seen their income decline in the course of the pandemic, and that's caused them to fall behind on their mortgage and rent payments. For homeowners, mortgage forbearance has saved countless borrowers from credit score damage and even foreclosure. Meanwhile, renters have gotten protection from the federal eviction ban.

The bad news is that the federal moratorium on evictions is scheduled to expire on June 30. And given the turn the pandemic has taken, the chances of it getting extended again are slim. The good news, however, is that some states are making plans to keep eviction bans in place beyond the end of June.

Though the U.S. jobless rate is much lower today than it was when the pandemic first hit, a lot of people have yet to return to the labor force. As such, millions of Americans could be in line for evictions once the federal moratorium runs out. Not only could that create a bigger homelessness crisis, but it could actually fuel the spread of COVID-19 at a time when the country finally seems to be making progress fighting it off.

Thankfully, there are already a handful of states planning to keep eviction bans in place after June 30. New York has extended its moratorium until September for tenants who have been impacted by COVID-19 or for people whose health could be at risk if they have to move. New Jersey, meanwhile, won't allow evictions until its state of emergency status is lifted. That hasn't happened yet, so renters in the Garden State should be protected until at least early August.

In Vermont, renters are getting a reprieve on the eviction front until mid-July. Finally, in Oregon, renters can't be evicted for rent owed between April 2020 and June 2021, and they have until the end of February to make their landlords whole. So while Oregon's eviction ban will expire at the same time as the federal eviction ban, many renters will, in practice, get a lot more time to settle up on overdue rent before being forced out onto the street.

But tenants in other states aren't necessarily out of luck, either. Any landlord who received money from the $45 billion rental assistance pot (that the two most recent stimulus bills allowed for) can't evict a tenant for unpaid rent received from state funds. And in some cases, they also can't move forward with an eviction for 30 to 90 days afterward.

As such, while the end of the federal eviction ban may prove problematic for a lot of renters, some people will get a reprieve, at least for now. Meanwhile, anyone facing eviction due to the expiring ban can seek out low-cost or free legal assistance at Lawhelp.org. It's a far better option than doing nothing and waiting to be kicked out of a rental home.