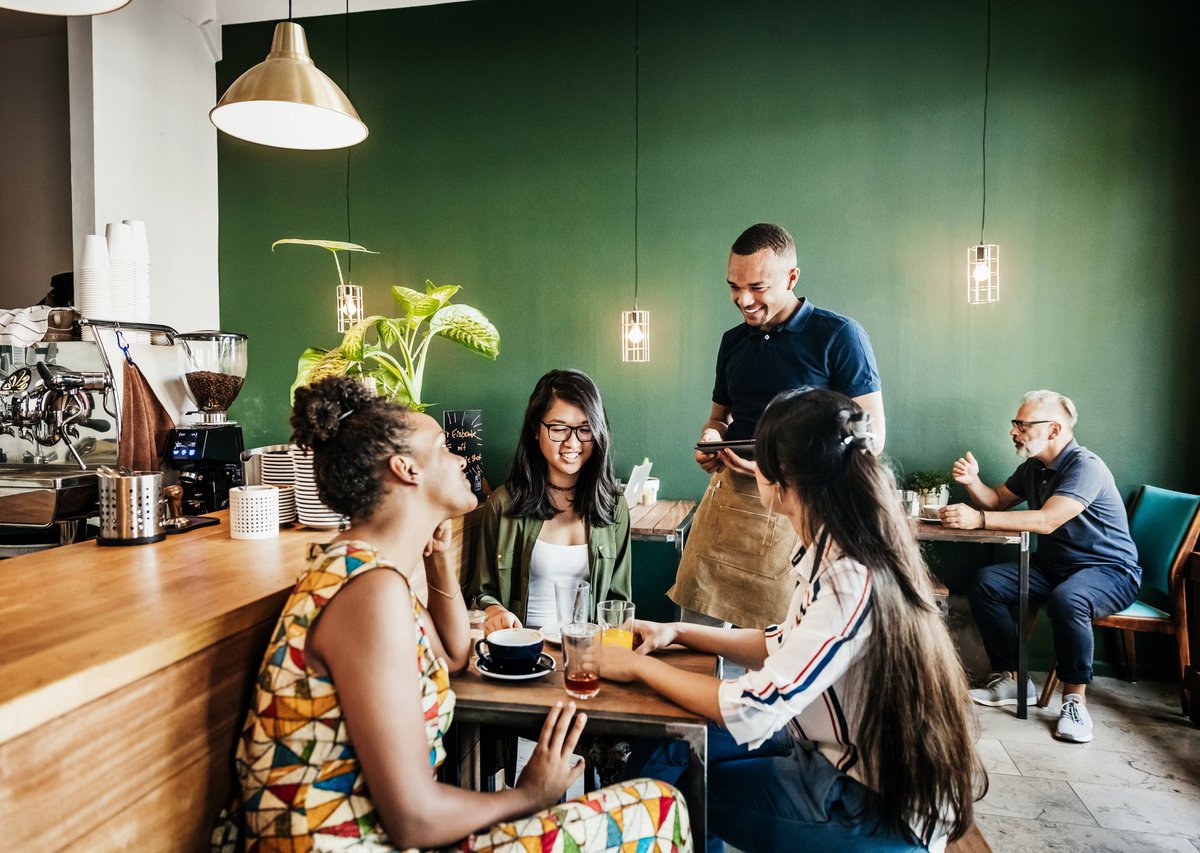 This past week's new jobless claims came in lower than anticipated.

When the coronavirus outbreak hit, weekly jobless claims began getting filed in the millions. But those numbers have, thankfully, declined drastically.

Is the economy out of the woods?

Seeing a decline in weekly jobless claims is a good thing. And it's always nice when the experts are pleasantly surprised.

To be clear, economists are often wrong about weekly claims predictions. For the week ending June 19, for example, new claims came in at 411,000. Experts expected 380,000. Clearly, that's not an encouraging sort of surprise.

This week's numbers paint a more favorable economic picture than what the experts expected, and that's reason to be hopeful.

But is the economy fully recovered? Not even close.

Furthermore, while jobs have been added, many states are screaming about labor shortages, and have pointed a finger at boosted unemployment benefits as the reason. So far, 26 states have decided to end the $300 weekly boost (in place since mid-March) ahead of its early-September expiration, hoping to entice more people to find jobs.

On the one hand, you might think that labor shortages are good, since it means there are more jobs than people to take them. But actually, labor shortages can hinder economic recovery. If companies can't hire enough people, they can't operate at full capacity. That can lead to losses in revenue and the shedding of more jobs.

Some jobless workers may indeed be staying out of the labor force because they're earning more on boosted unemployment than they would at a full-time job. But for others, health concerns and childcare constraints may be what's keeping them from looking for a job.

It's tough to predict the trajectory of jobless claims on a weekly basis. On a monthly basis, there's a good chance the national unemployment rate will continue to drop steadily. But jobless claim activity often fluctuates from week to week -- while the past week represented a pandemic-era low, things could change next week.

Still, the economy is in a good enough place that a follow-up round of stimulus checks seems unlikely. Many Americans have held out hope that another round of payments might hit their bank accounts, but even if weekly jobless claims tick upward this summer, those claims are likely to stay low enough to keep another round of aid off the table.