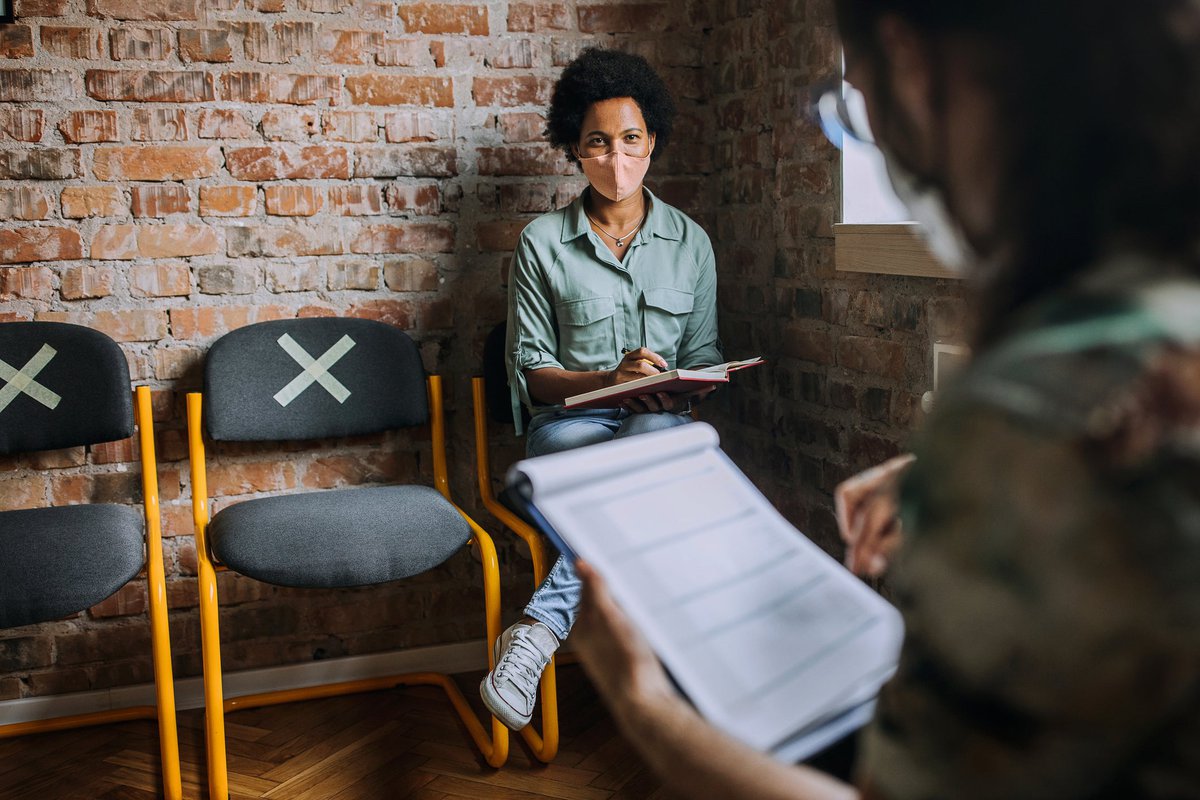 There's been a string of positive economic news, but we're not out of the woods.

When the coronavirus outbreak hit U.S. soil, the economy shed millions of jobs, and in April 2020, the country's unemployment rate reached a record high. But things have been improving steadily, and for the week ending June 5, new jobless claims came to just 376,000. That's an improvement from the 385,000 new jobless claims filed a week prior, and it's also the sixth consecutive week in which claims have dropped.

Even though this past week's 376,000 new claims look like a lot, that's the lowest number of new weekly claims recorded since the start of the pandemic. While it's perfectly okay to be happy about this bit of good news, it's important to remember that the U.S. economy has yet to fully recover, and that millions of Americans remain out of work and may have a difficult time getting a job.

In March, the American Rescue Plan was signed into law, and it included a $300 weekly boost to unemployment benefits (on top of regular state benefits) through the beginning of September. In light of dropping unemployment claims, many states have announced they'll end that boost ahead of schedule, citing labor shortage concerns.

With that $300 weekly boost, a lot of low-income workers earn more money on unemployment than they would at a job. In fact, anyone earning the federal minimum wage of $7.25 an hour and putting in a 40-hour work week comes out ahead on unemployment based on that $300 boost alone, not including regular state benefits (which, in some cases, don't pay a whole lot).

The states pulling boosted unemployment early -- as soon as this coming weekend -- are worried that if the $300 boost continues, the jobless won't seek employment because it won't be financially worthwhile. But earning more money through jobless benefits isn't the only reason some people haven't re-entered the labor force.

Some jobless workers don't have access to full-time childcare in the absence of full-time school. For others, it's a matter of health concerns. Now that mask mandates are being lifted, those who have not been able to get a coronavirus vaccine may be nervous to go back to a job, and understandably so. And though vaccines are widely available, certain medical issues or conditions may force some people to wait.

Therefore, while it's a good thing that weekly jobless claims seem to be on a steady decline, that doesn't negate the fact that there are still a large number of out-of-work Americans, and millions are about to lose a financial lifeline. Many jobless people don't have savings to fall back on, and if that extra $300 a week is taken away, they may struggle immensely. And until we take more steps to help those people get back to work, it's hard to fully celebrate this string of otherwise positive economic news.