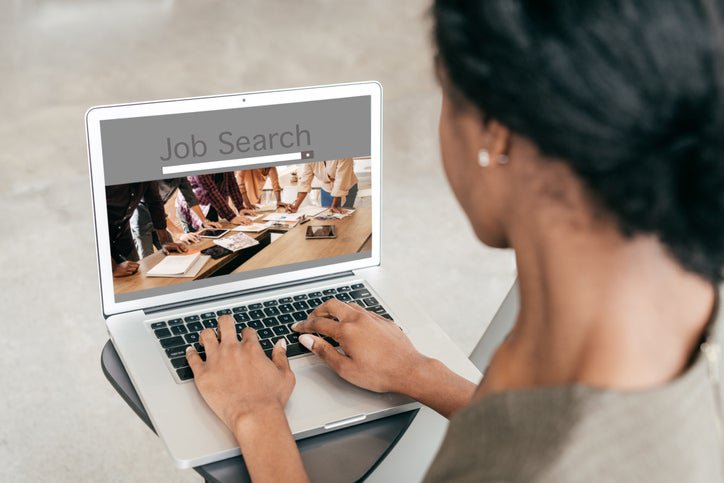 In April of 2020, the U.S. unemployment rate hit a record high, and while things have improved since then, we're not out of the woods as far as layoffs go. In fact, for the week ended Feb 13, new jobless claims totaled 861,000, reports the U.S. Department of Labor. That's substantially higher than the 773,000 jobless claims analysts were anticipating, and it's also part of the reason why lawmakers are working to provide the public with more relief.

In January, President Biden shared the details of his $1.9 trillion coronavirus relief proposal, and several of its features are specifically designed to help the jobless.

First, there's boosted and extended unemployment benefits. Right now, jobless workers are getting an extra $300 a week on top of their state benefits, but Biden is seeking to boost weekly benefits by $400 to help unemployed workers better compensate for their missing paychecks. That would result in replacing 86% of lost income for the average worker.

Biden's proposal also involves extending jobless benefits through the end of the summer. Initially, he called for those benefits to last through the end of September, but that timeline has since shifted to late August. Either way, it's a far better prospect than having extended benefits run out by March 14, which is when they're currently set to expire.

Biden's relief package also includes a $1,400 stimulus check. Single tax-filers earning $75,000 or less will be eligible to receive that sum in full, as will married couples filing joint returns with an income of $150,000 or less. From there, stimulus payments will phase out, and as of now, it looks like they'll be cut off for singles earning $100,000 or more and couples earning $200,000 or more.

Initially, Republican lawmakers asked that a third stimulus round be more targeted than the first two rounds where a number of wealthy Americans received some type of payout. Cutting off payments at the aforementioned thresholds should help achieve that goal. Furthermore, an analysis by the Institute on Tax and Economic Policy reveals that the bottom 60% of tax filers will generally be eligible for a full $1,400 stimulus plan -- but that money will mostly benefit those in the bottom 20% who need it the most.

When will the next relief bill get signed into law?

Recently, House Speaker Nancy Pelosi said she expects Biden's proposal to get signed into law in time to avoid a lapse in unemployment benefits. That means it would need to happen prior to March 14.

If that timeline holds, those who are out of work won't see a gap in weekly benefits. And those who are eagerly awaiting more stimulus cash could see that money hit their bank accounts by mid-to-late March. Now that the IRS has a well-established system for distributing stimulus funds, all the agency really needs is the green light to get moving. And given that weekly jobless claims remain high, lawmakers may now be even more motivated to pass relief legislation as soon as possible.