Coronavirus Has 60% of Americans Worried About Money 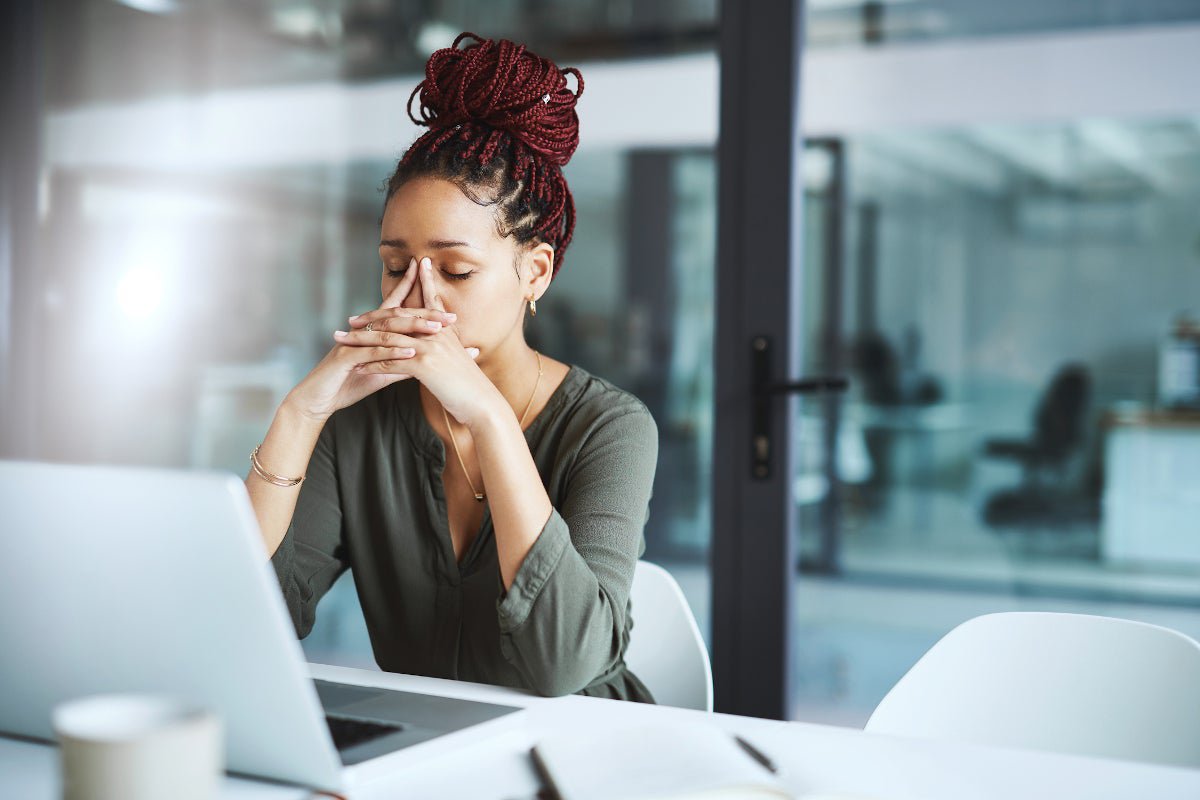 The novel coronavirus pandemic is currently in the process of shaking the world. Millions of people around the globe are worried about their health -- but COVID-19 is also causing dread around personal finances. Late credit card payments, empty savings accounts, and deferred evictions abound.

Whether because of a huge drop in the stock market, unpredictable impacts on employment, or the budget-straining effects of stocking up on emergency supplies, this pandemic has people worried about money.

To dig deeper into those worries, The Ascent surveyed over 900 Americans to find out how the coronavirus is affecting their finances and how they feel about their current situation.

Here's what we found out.

Americans are worried about their finances because of COVID-19

The coronavirus has had a huge economic impact around the world -- and Americans are nervous about what that means for their personal finances.

Over 60% of Americans are slightly or very worried about their finances because of the coronavirus, while less than a quarter aren't worried (or are at least mostly unworried).

The remaining 14% aren't sure what to think yet. And with lots of new information coming out every day, that's understandable.

But with some predictions saying the pandemic could last another 18 months in the U.S., it wouldn't be surprising to see more people worrying about how it will affect their financial situation.

So what are people doing about their anxiety? In many cases, they're making changes to their normal financial habits. In others, they're stocking up on emergency supplies.

Without an emergency fund, even a couple hundred dollars on toilet paper and cleaning supplies can put a big dent in a family's finances.

Toilet paper, canned and frozen food, water, hand soap and sanitizer, disinfectant wipes, and other cleaning products were common purchases. But plenty of people are stocking up on cold medicine and prescriptions, too.

(If you're not sure what you should be buying now, start with these items you should stock up on.)

It's also worth noting that there's been a serious spike in sales of guns and ammo since the outbreak. We're not sure if people think they can scare the virus away with an armory, but there are lines around the block at gun stores.

Almost 42% of respondents said that they're keeping extra cash on hand, too. Quite a few people are getting more groceries delivered and having meals brought to their home instead of eating out, too.

We're glad to see that not many people have dipped into their retirement accounts or tapped their home equity, but the fact that 16% of people are deferring payments that they should be making every month is a bit worrying. (Though, as you'll see in "Where to Find Financial Help During the Coronavirus Pandemic," some companies are deferring interest or late fees.)

Not everyone is buying emergency supplies

48% of the people who took our survey said they didn't buy emergency supplies. That number might seem high because of how hard grocery stores have been hit in the last month, but that just goes to show you how much people are buying.

But why aren't people buying emergency supplies? In most cases, people just aren't convinced that they need to -- over half of the people who responded to our survey and didn't buy emergency supplies said that was the reason.

Over a quarter of those who didn't buy emergency supplies said they couldn't afford to. Which puts them in a very scary situation.

Americans are seeing a big change in their employment and pay

You probably know someone who's working from home or has had their place of work closed. And while over 40% of Americans reported no change in their work circumstances, there are still a lot of people who are seeing reduced hours or other changes:

Most Americans have been affected in some way, with only 42% saying that their work has been unaffected.

Fortunately, layoffs are still fairly uncommon, and there are a decent number of people who are still working in one form or another -- though a new report from Ball State University says that unemployment could reach an astonishing 10% in the near future.

That said, it's clear that some industries have been hit harder than others. Food service and leisure and hospitality have had an especially hard time, with respondents from both industries reporting around an 11% layoff rate.

With few respondents across other industries, it's hard to say definitively if any particular industry has been hit hardest. But based on these preliminary results, it's safe to say that food service and hospitality have taken a big hit.

If you think you might not be able to return to work because of the coronavirus, here are some options you may have to protect your finances.

Many people are delaying significant events because of the coronavirus

In addition to keeping more cash on hand, stocking up on toilet paper, and having groceries delivered, Americans are also considering delaying significant life events.

Almost half -- 44% -- of the respondents to our survey have already delayed a significant event like buying a new car, moving to a new home, or changing jobs. Some have even delayed retirement.

It remains to be seen if this number goes up with time. If this pandemic lasts as long as some people predict, we could see a spike in the number of people delaying big events to conserve cash.

Of course, the decision to delay weddings and vacations may have as much to do with isolation measures as financial pressures.

Do you need financial help during the pandemic?

The Ascent's survey showed that many Americans are facing financial hardship during the coronavirus outbreak. Whether they can't afford emergency supplies, strained their budget stocking up, or are out of work, they're facing tough times.

If you're one of the people who could use some financial help, be sure to check out The Ascent's coronavirus resources. We have information on travel, financial assistance, personal finance advice, and more to help you get through the toughest parts of the pandemic.

This survey of 906 American adults ages 18 and over was distributed on March 17, 2020, by Pollfish on behalf of The Ascent. While efforts were made to create a representative sample, there is variability in any sampling method, and no strict statistical testing was performed. 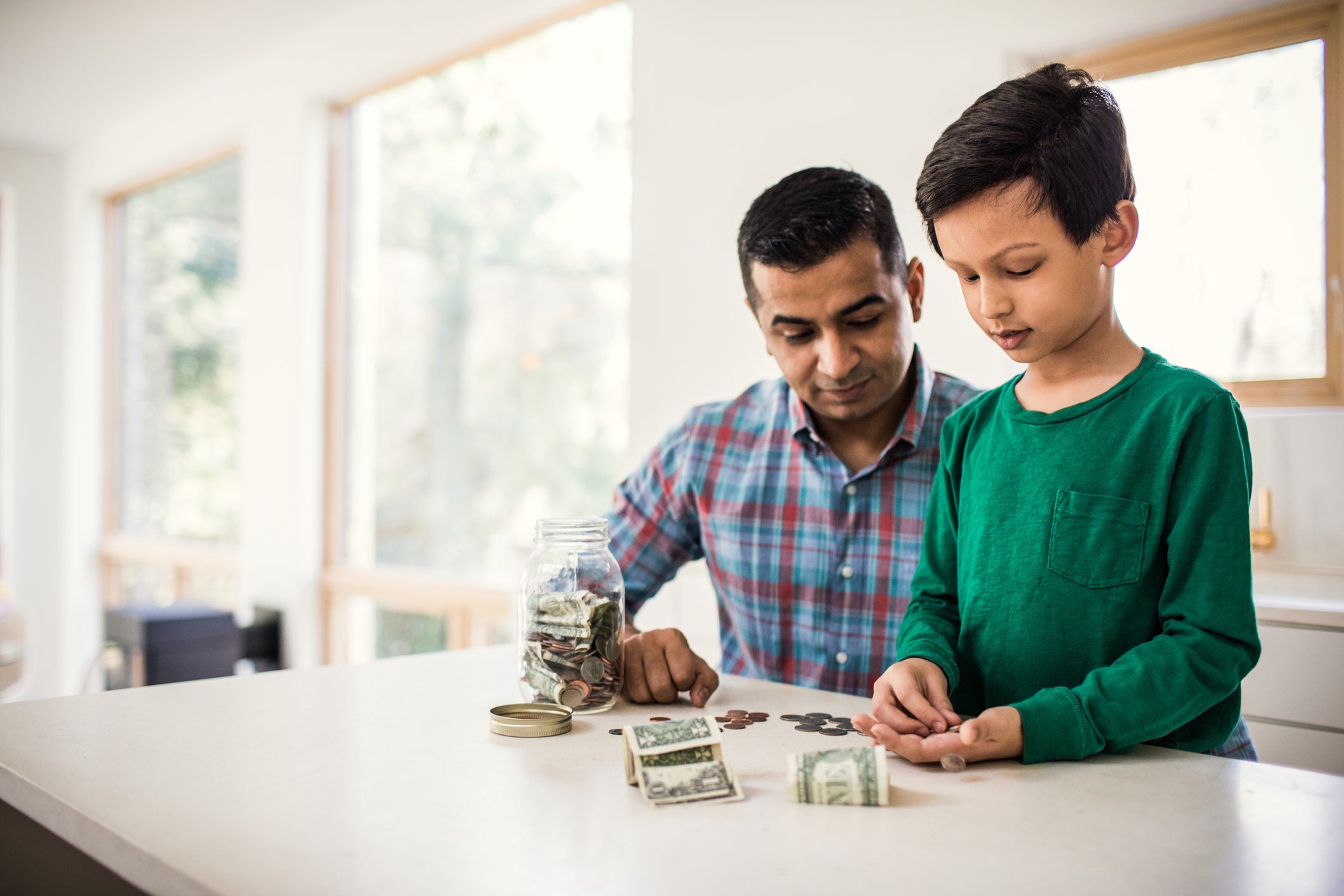 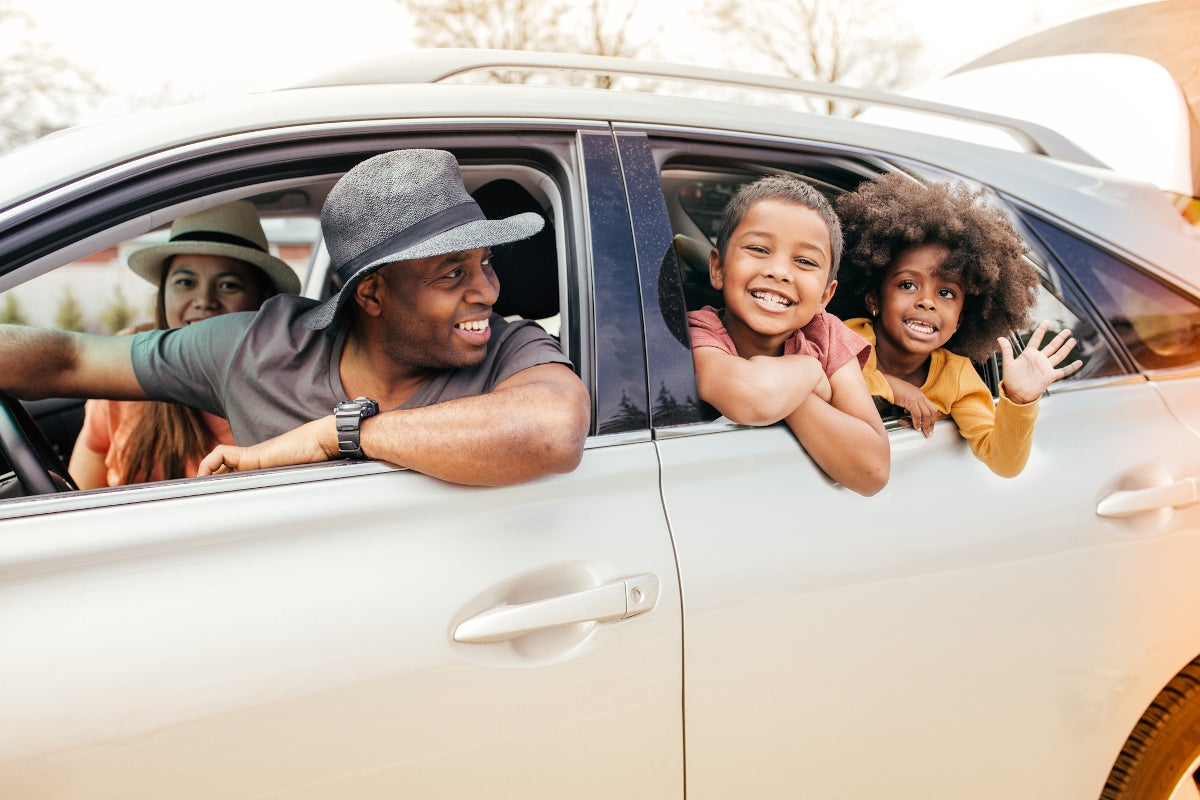