This is a particularly exciting time for video game stocks, as both Sony (NYSE:SONY) and Microsoft (NASDAQ:MSFT) are scheduled to update their gaming consoles this year. Microsoft is releasing a new version of the Xbox (the Series X), and Sony is competing with PlayStation 5. These much-hyped consoles will likely spur a new cycle of demand for video games over the next several years.

My favorite stock to play this upgrade cycle is Ubisoft Entertainment (OTC:UBSFY). Ubisoft has five major games hitting the market over the next eight months. Titles with specific release dates include Watch Dogs: Legion (Oct. 29), Assassin's Creed: Valhalla (Nov. 17) and Far Cry 6 (Feb. 18). Ubisoft will also be releasing a new Tom Clancy shooter, Rainbow Six: Quarantine, as well as the fantasy epic Gods & Monsters. These five games should generate massive sales into 2021 and beyond. 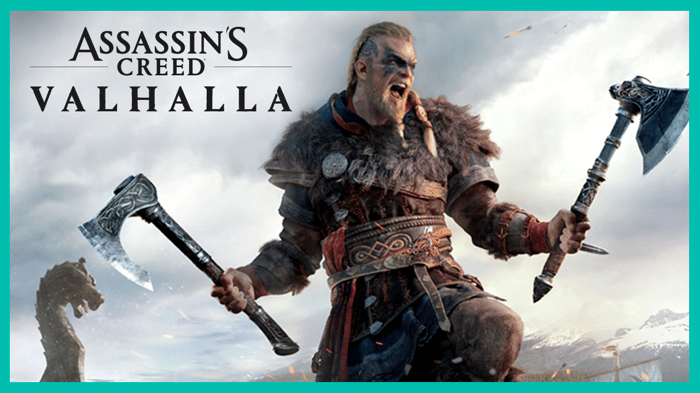 So far, there have been 11 major releases in the series and 17 spin-off games. All in all, Ubisoft has sold 140 million copies of the various Assassin's Creed games, making this action series one of its most valuable properties. And the company still hasn't given us ninjas!

Regardless, fans are psyched about the upcoming release of Assassin's Creed: Valhalla, set in northwestern Europe during the ninth century. In this game, you will play a Viking raider fighting the Saxons. The company reports that the trailer for Valhalla had 100 million views in its first 10 days. We don't know yet if the version for the new consoles will be ready by Christmas. Nonetheless, the demand for it looks to be huge. 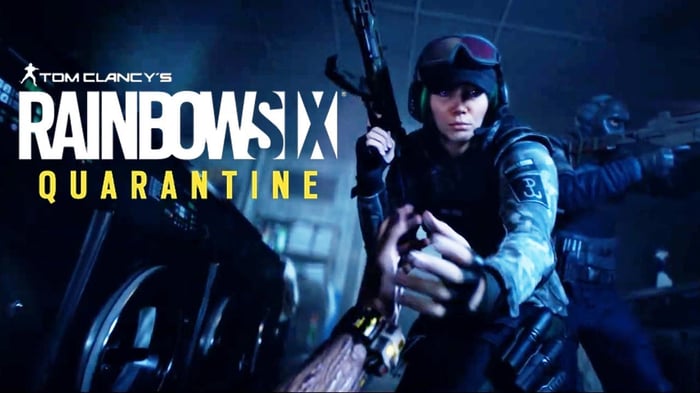 All three of these Tom Clancy game lines have been huge hits for Ubisoft. In 2008, the company took the unusual step of buying the rights to Tom Clancy's name. By the time Clancy died in 2013, Ubisoft had sold over 76 million copies of the various Tom Clancy games.

The unknown question is the precise date of the release. Will the game be ready in time for Christmas? The trailer has a lot of game enthusiasts psyched.

Ubisoft has four major franchises. All have an upcoming release.

In Ubisoft's most recent conference call, CEO Yves Guillemot announced that 11 of the company's games had sold over 10 million units each. "If we take a step back and look at our performance during the console -- this console generation, Assassin's Creed Unity, Origins, Assassin's Creed Odyssey, The Division 1 and 2, Far Cry 4 and 5, Ghost Recon Wildlands, Rainbow Six Siege, Watch Dogs 1 and Watch Dogs 2, all sold more than 10 million units," Guillemot said.

Those 11 titles suggest that there are four major franchises at Ubisoft right now (if we lump all the Tom Clancy titles together as one brand). Of course, Assassin's Creed and the various Tom Clancy titles are major pillars for Ubisoft. But what's equally exciting is that the company's other two winning franchises, Watch Dogs and Far Cry, also have major releases hitting the market in the next several months. This unusual cluster of new releases is related to production delays in 2019 that are finally resolving themselves and bode well for future earnings after a rough couple quarters in the prior fiscal year.

With a new Watch Dogs game release in October, a new Assassin's Creed in November, and a new Tom Clancy shooter that might be ready by December, the upcoming Christmas season should be huge for the company. This run will be followed in February by the release of Far Cry 6, and a new fantasy epic, Gods & Monsters, is set to hit the market, too.

It's an exciting time to own shares of Ubisoft, one of the stronger video game stocks out there.