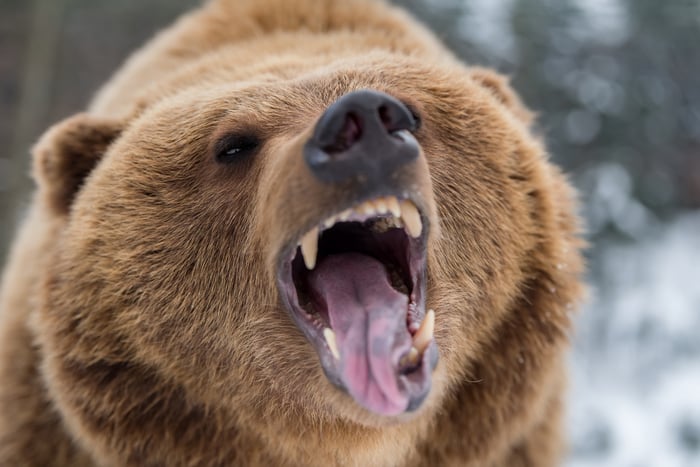 However, the term bear market can be used to refer to any stock index, or to an individual stock that has fallen 20% or more from recent highs. For example, we could say that the Nasdaq Composite plunged into a bear market during the bursting of the dot-com bubble in 1999 and 2000. Or, let's say that a particular company reports poor earnings and its stock drops by 30%. We could say that the stock's price has fallen into bear market territory.

The terms bear market and stock market correction are often used interchangeably, but they refer to two different magnitudes of negative performance. A correction occurs when stocks fall by 10% or more from recent highs, and a correction can be upgraded to a bear market once the 20% threshold is met. 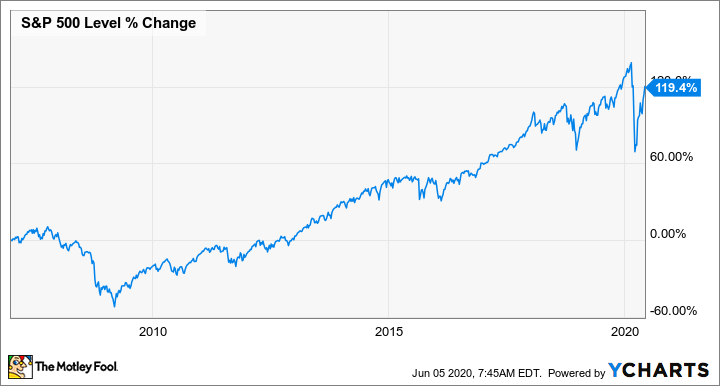 One important distinction is the difference between a bull market and a bear market rally. A bull market is a sustained uptrend in stocks — and one that typically results in new all-time highs being reached.

On the other hand, a bear market rally refers to a rise in stock prices after the plunge into a bear market, but one that is just a temporary rise before new lows. To envision this concept, consider how the 2007-2009 bear market unfolded. After reaching new highs in 2007, the stock market collapsed in 2008 after the subprime lending crisis resulted in several major bank failures. After bailouts were announced in late 2008, the market started to rise, but it ultimately reversed course and reached fresh bear market lows in March 2009. 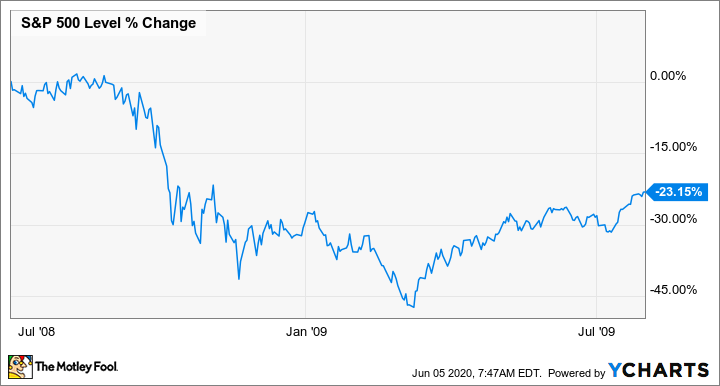 Bear markets are quite common. Since 1900, there have been 33 of them, so they occur every 3.6 years on average. Just to name the three most recent notable examples: