The economy is inherently cyclical. It goes through periods of expansion, followed by contractions known as recessions. These recessionary periods are formally said to occur when the country's gross domestic product (GDP) declines for two consecutive quarters. 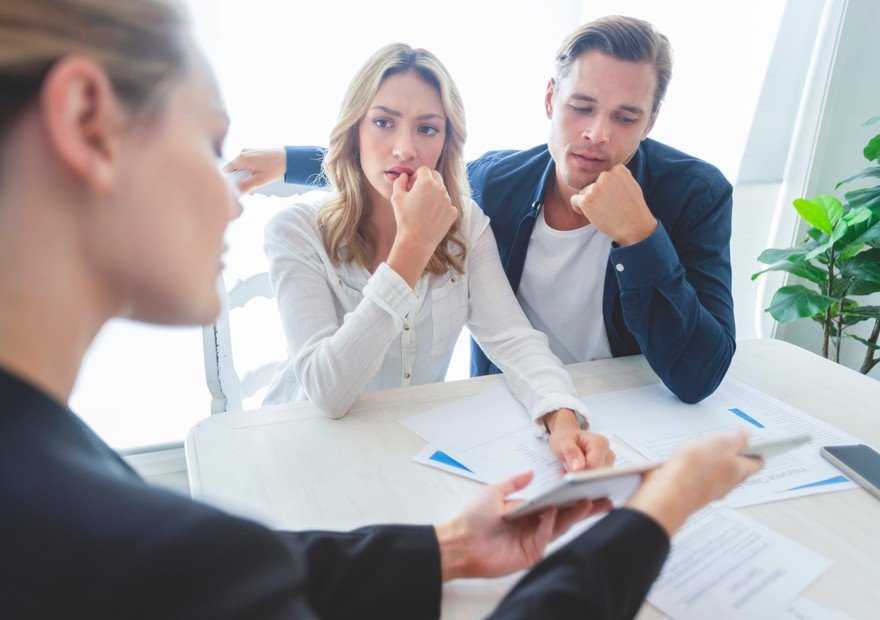 Here's a closer look at this devastating recession that left a lasting impact on the financial, banking, and housing markets.

What was the Great Recession?

The Great Recession -- also called the financial crisis or the subprime mortgage crisis -- refers to the global economic downturn between 2007 and 2009. The U.S. officially entered a recession in December 2007, and that downturn didn't come to an end until June 2009. Spanning about 18 months, it was the longest recession since the Great Depression. During that time, U.S. GDP fell 4.3% -- the biggest drop since the Great Depression.

The impacts of the Great Recession lingered after 2009. U.S. GDP, the stock market, unemployment, and household income years took years to recover to pre-recession levels. Several European countries defaulted on their national debts between 2010 and 2014.

Learn more about the biggest stock market crashes in history

Causes of the Great Recession

A 2011 report by the bipartisan Financial Crisis Inquiry Commission identified several factors contributing to the Great Recession, including:

In the years leading up to the financial crisis, Congress rolled back regulations on the financial sector. The Financial Services Modernization Act of 1999 allowed banks to use deposits to invest in derivative securities -- financial instruments that derive their value from other securities and hence have more price volatility.

The Commodity Futures Modernization Act of 2000 exempted these derivatives from regulatory oversight, which enabled financial institutions to utilize without regulatory scrutiny many new and risky financial products.

Not only did banks concentrate the most on risky, highly profitable derivative securities, but they also used leverage to purchase more of these securities than they could actually afford.

These financial institutions attempted to offset the risk they had assumed by purchasing a type of derivative called a credit default swap (CDS) as insurance. In turn, CDS providers, such as the insurance company AIG (NYSE:AIG) assumed too much risk and did not have enough capital to meet their CDS and other insurance obligations when the housing market collapsed.

3. Excessive borrowing by consumers and corporations.

During the pre-recession housing boom, mortgage lenders relaxed their loan approval standards in order to OK more loans, even approving mortgages for borrowers with questionable credit and for 100% or more of a home's value. Many homebuyers maxed out their purchasing power, opting for the most expensive homes they could afford. From 2001 through 2007, national mortgage debt almost doubled, and the average mortgage debt per household rose by more than 63%.

Financial firms also assumed excessive amounts of debt. The Financial Crisis Inquiry Commission noted that "by one measure, their leverage ratios were as high as 40 to 1, meaning for every $40 in assets, there was only $1 in capital to cover losses. Less than a 3% drop in asset values could wipe out a firm."

4. Insufficient comprehension and response by lawmakers.

Lawmakers and government agencies didn't fully grasp how the financial industry had changed in the years preceding the financial crisis, partially due to the lack of oversight. The U.S. government did not understand that the collapse of the housing market threatened the entire financial system, resulting in Congress initially failing to pass a financial rescue package. It was only after the stock market crashed and stock markets globally nearly collapsed that Congress enacted legislation to inject emergency funds into the U.S. financial sector.

Effects of the Great Recession

The Great Recession had wide-ranging impacts on the global economy. The U.S. economy shed 8.7 million jobs, and the unemployment rate doubled to 10%. Because of those job losses, and a tightening credit market with rising interest rates, millions of people couldn't afford to pay their mortgages. A total of 3.8 million home foreclosures occurred between 2007 and 2010. American households lost a jaw-dropping $19 trillion of net worth due to the stock market crash.

Policies in response to the Great Recession

Governments chose to support the financial and banking sectors during the crisis so the entire economic system didn't collapse. The U.S. Federal Reserve, in an effort to stimulate the economy, lowered interest rates from 5.25% in September 2007 to a record low of 0% by the end of 2008. The Federal Reserve also provided debt capital to support the government bailouts of Bear Stearns, Lehman Brothers, AIG, and others.

Another notable piece of legislation was the Dodd-Frank Act, passed in 2010 to restore some of the government's power to regulate the financial industry. That law's passage reversed much of the Financial Services Modernization Act of 1999, which, by repealing some Depression-era regulations from the 1933 Glass-Steagall Act, ultimately contributed to the Great Recession.

What goes up must come down. Here's a look at the biggest stock market crashes.

Stock market results can vary wildly from year to year.

What Is the Stock Market and How Does It Work?

So what is the stock market anyway? We break it down.

Recovery from the Great Recession

By the second quarter of 2009, a combination of the Federal Reserve's fiscal stimulus efforts and congressional stimulus spending finally stopped the economic decline. The U.S. economy started expanding again in the next quarter.

U.S. GDP did not regain its pre-recession peak until the second quarter of 2011. The Dow Jones Industrial Average (DJINDICES: ^DJI) -- which lost 50% of its value between August 2007 and March 2009 -- took until March 2013 to returned to its previous high. Unemployment remained above 5% until 2015, while average household income lagged behind its pre-recession level until 2016.

One silver lining of the Great Recession is that, in many ways, it ultimately strengthened the global financial system. Governments also developed playbooks for navigating the next major recession.

What Is a Bear Market and How Should You Invest in One?

Can You Buy a Stock and Sell It in the Same Day?

Should I Buy Stock Now or Wait?

What Makes a Stock Go Up?