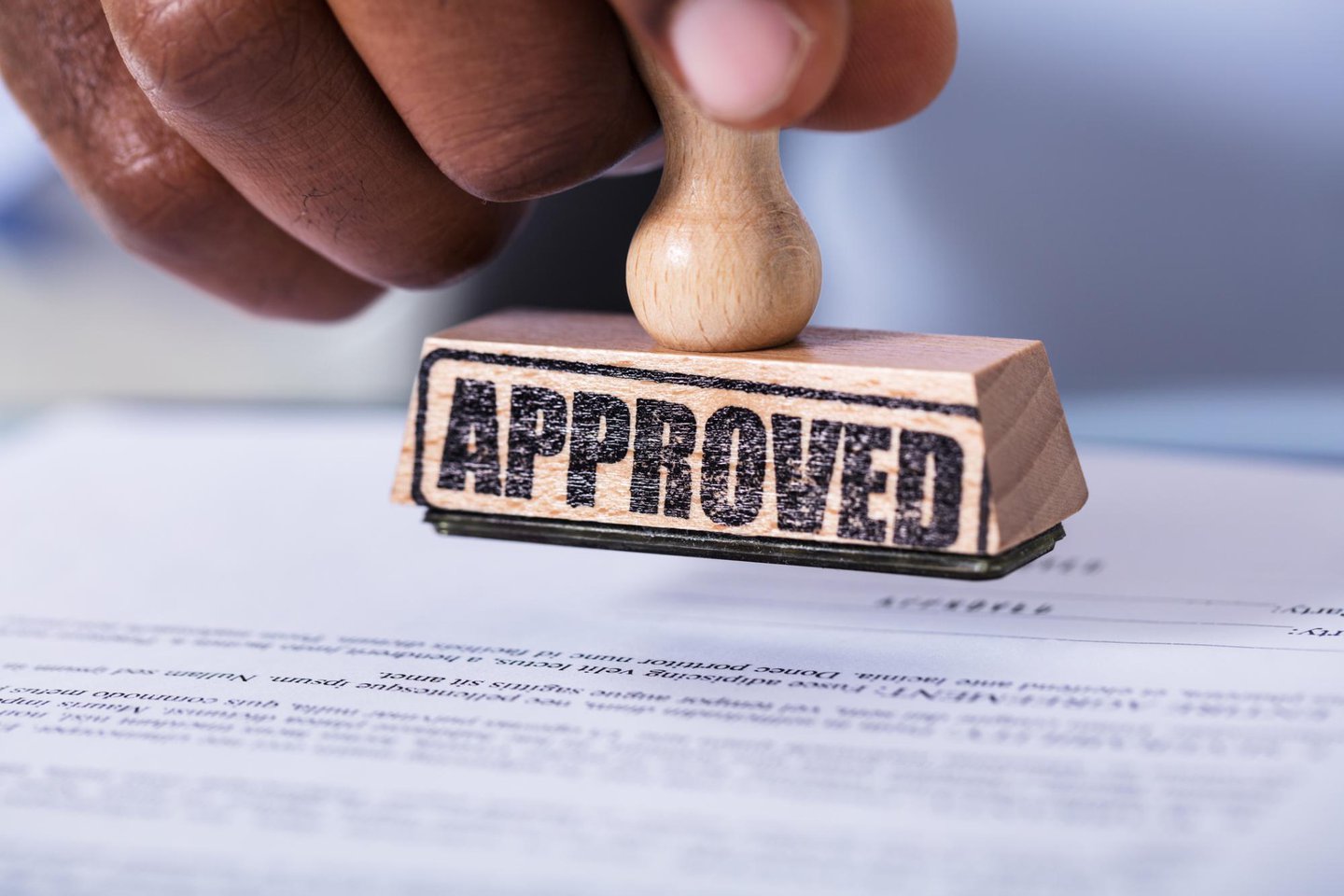 JPMorgan Chase Clamps Down on Mortgage Risk While Economy Reels

JPMorgan Chase has tightened its lending standards for first mortgages in the wake of the coronavirus, citing concerns about the ability of many new borrowers to make their payments in a crumbling economy.

Beginning Tuesday, April 14, the bank's minimum credit score for a new mortgage is 700 and down payments must be at least 20%. This after jobless claims soared to unprecedented heights nationally for a third straight week.

"Due to the economic uncertainty, we are making temporary changes that will allow us to more closely focus on serving our existing customers," Amy Bonitatibus, chief marketing and communications officer for the big bank's home lending business, told Reuters in an article posted on Friday, April 10.

The move not only reduces risk from new loans for first mortgages, the bank said, but frees up resources to handle the surge of refinancing business the bank is handling with a staff now largely working from home and with third-party partners who may be shut down completely.

JPMorgan Chase, one of the largest lenders in America, did not say what its average credit score for new mortgages had been, Reuters reported, but did say that its 4 million existing mortgage holders will not be affected, nor will its loan product for qualified low- to moderate-income borrowers that carries a 3% down payment minimum and a 620 credit score.

JPMorgan Chase's move came as the Mortgage Bankers Association (MBA) reported a sharp decrease in its Mortgage Credit Availability Index. The MBA said its measure of mortgage credit supply fell by 16.1% to 152.1 in March, benchmarked to 100 in March 2012 and the lowest since June 2015, and that the decline in availability occurred across all loan types.

Joel Kan, the trade group's associate vice president of economic and industry forecasting, specifically cited reduced availability of loans for applicants with lower credit scores and higher loan-to-value ratios as well as jumbo loans and non-qualified mortgages as the reasons for the index slump.

"Lenders are making credit criteria changes to account for the increased likelihood of forbearance and defaults, as well as higher costs," Kan said in the MBA's release of its latest affordability index on Thursday, April 9.

Anthony Lamacchia of Lamacchia Realty in Watertown, Massachusetts, said he already has seen the mortgage market tighten up, especially among smaller lenders who plan to keep those particular mortgages in house instead of selling them into the secondary market.

But the vise is not tightening for all. The government-sponsored enterprises Fannie Mae and Freddie Mac already have loosened some rules about appraisals and employment verifications.

The government-sponsored enterprises (GSEs) also have issued rules about evictions and foreclosures among the forbearance breaks they're requiring of the mortgages they back. The Federal Housing Agency (FHA) also has ruled it will allow borrowers to defer payments for six to 12 months and loosened other criteria, such as length of employment, and the Fed has been pumping liquidity into the lending system for its part.

As Lamacchia points out, the government is the biggest lender of all. "Those backstops mean there's not been a ton of tightening yet," the owner of the 300-agent Boston-area brokerage said Monday, April 13. "But this tightening is just going to continue until the health part of all this is solved.

"Once that happens, we'll start to snap back, but even then, I don't think we'll snap back like we did after 9/11. That took a few weeks. This is going to take more than a few months."