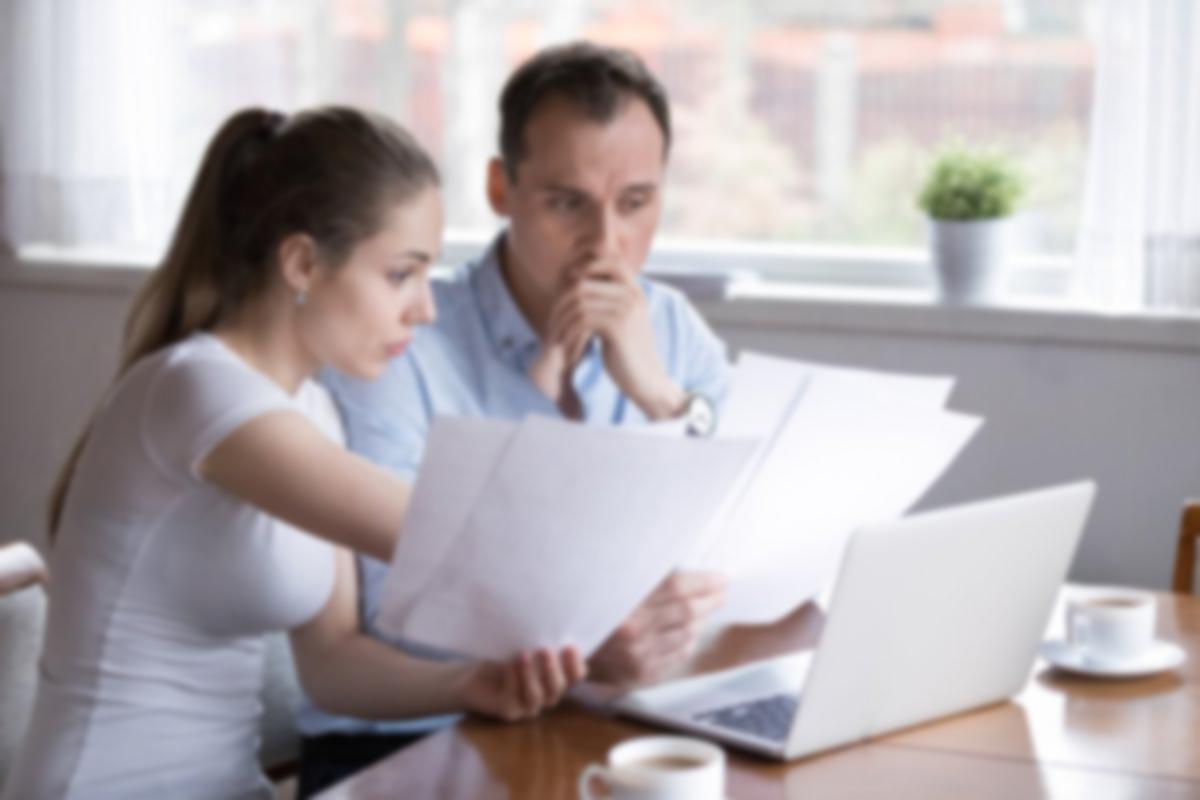 What Is the QM Patch, and What Does It Mean for Mortgages?

When the QM patch expires, mortgages may be harder to get for some borrowers.

Taking on a mortgage can be a big responsibility. This is one of the reasons it's important to make sure you are ready to buy a home -- so you don't run into financial trouble by taking on more debt than you can actually afford.

After the housing crisis over a decade ago, when many people became underwater in their homes or faced foreclosure, the government enacted a variety of financial reforms to protect people as they enter into major financial obligations. Part of the Dodd-Frank Wall Street Reform and Consumer Protection Act (Dodd-Frank Act) included the creation of the Consumer Financial Protection Bureau (CFPB), which enacted a series of different financial rules designed to help people understand the debts they are taking on, whether they be credit cards, student loans, or mortgages. At the same time, lenders became much stricter in their criteria for borrowing.

What is the QM patch?

The CFPB created a rule designed to protect borrowers from getting in over their heads with a lot of debt. This is known as the "Qualified Mortgage," or QM, rule. It requires that borrowers have a debt-to-income ratio of below 43%. Putting a ceiling on a debt-to-income ratio prevents potential borrowers from having more debt than they can feasibly pay off. Foreclosures in recent years have fallen and are currently lower than they have been in decades.

However, the CFPB also built in an exception for mortgages backed by the government-sponsored enterprises, Fannie Mae and Freddie Mac, and this is called the QM patch. The QM patch was always meant to be temporary and is currently slated to end in January 2021.

The CFPB has announced that it will allow the QM patch to expire and not renew it except for a potential short extension. This is because it is considering moving away from using a debt-to-income ratio as the correct measure of assessing a borrower's financial capabilities. It turns out that the DTI ratio isn't necessarily the best way of determining if a borrower will default. The CFPB started soliciting comments last year related to the QM patch and what other criteria should be used to assess a borrower's financial capability.

What happens when the QM patch goes away?

Some lenders are concerned that when the QM patch expires, it may be tougher for some low-income borrowers to get loans. As many as 16% of all loans originated in 2018 may have used the QM patch. Some studies have shown that many of these loans with a DTI above 43% are given to low-income and minority buyers. Take this source of loans away, and some borrowers may not be able to find a loan at a reasonable rate.

The flip side of this is that doing away with the QM patch could also help mitigate some of the risk from loans with borrowers who might turn out to be a bad bet. This is especially a concern as the prospect of a recession or a financial slowdown looms. One thing this could do is drive some borrowers toward private lenders. This could impact the overall market share currently enjoyed by Fannie Mae and Freddie Mac.

Why the wait may be longer than expected

The big question is, how long will the CFPB extend the QM patch? While the Bureau has indicated that it will expire, CFPB Director Kathy Kraninger has stated that there will be an extension. However, with the state of Fannie Mae and Freddie Mac as government-sponsored enterprises still very much in flux, the CFPB may decide to wait until the mortgage giants exit receivership. With no firm plan in place for mortgage reform and the possibility of a change in plans depending on the upcoming elections, the QM patch could wind up being around for far longer than just another year. 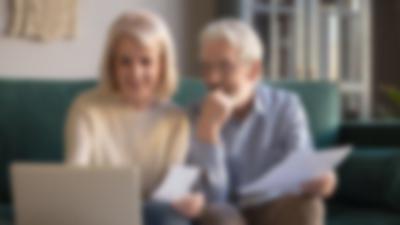 When Are You Too Old for a 30-Year Mortgage? 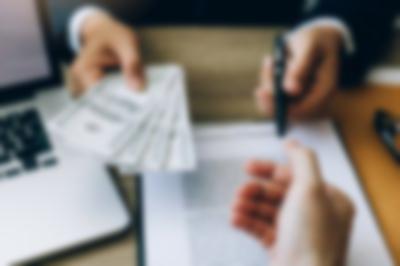 Is Paying Cash for a Home the Way to Go if You Can Swing It?