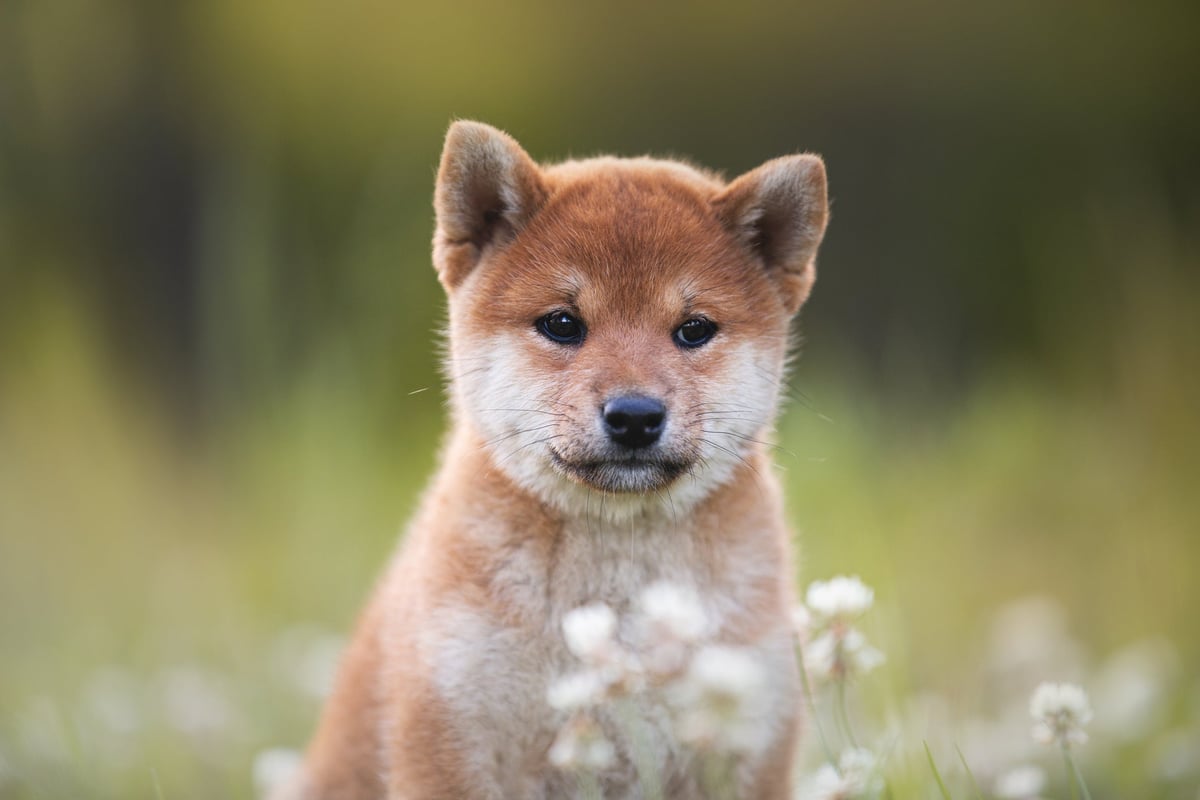 Elon Musk isn't the only one who can move crypto prices with a single tweet; it seems his new puppy has the power to send prices soaring as well. Musk's picture of Floki -- his Shiba Inu puppy -- is the main reason for Shiba Inu's (SHIB) recent growth spurt.

Shiba Inu is a breed of dog that inspired a series of popular memes in 2013. These, in turn, inspired the popular meme coin, Dogecoin (DOGE), which inspired a host of imitations, including SHIB. Following Floki's October 3 appearance on Twitter, the price of SHIB has risen over 300% in the last seven days. This pushed SHIB into the top 20 cryptocurrencies by market cap, according to CoinMarketCap.

Why is Shiba Inu soaring?

Floki's picture is certainly the trigger for the recent SHIB buying frenzy. But there are some other factors at play as well.

Another potential factor is that investor interest in Dogecoin seems to have cooled slightly in recent months. DOGE's performance has been somewhat lackluster, which could be a sign of growing pains, especially as it becomes more mainstream.

Is Shiba Inu the next Dogecoin?

Shiba Inu launched in August 2020 and is one of the many pet coins that attempted to mirror Dogecoin's extraordinary growth story.

Shiba Inu has its own DEX where users can trade NFTs, stake coins (tie them up to earn interest and contribute to network security), and earn rewards in other ways. Incidentally, Dogecoin has now gained some traction as a form of payment, but that's another story.

Should you buy SHIB?

Like Dogecoin, some investors may make money by speculating on these meme coins in the short term. People who bought before this week's dramatic gains will likely be happy with their profits. But a skyrocketing price alone doesn't necessarily indicate something's a good investment -- especially when the prime reason for that growth is a picture of a puppy on social media.

At a more basic level, when you look at the broader cryptocurrency landscape and see the projects that have real utility and enormous long-term potential, it's hard to see how Shiba Inu would make the cut.