Electric-vehicle stocks -- and their suppliers -- exploded in popularity on Friday.

In 11:30 a.m. EST trading, shares of Chinese lithium battery manufacturer CBAK Energy Technology (NASDAQ:CBAT) are up 55.7%, with those of Canadian three-wheeled electric-car maker Electrameccanica Vehicles (NASDAQ:SOLO) gaining about half that (25.4%). Piedmont Lithium (NASDAQ:PLL) -- an Australian miner of the metal that goes into making electric-car batteries -- is holding on to a 6.1% increase after topping out at 12% in trading earlier this morning. 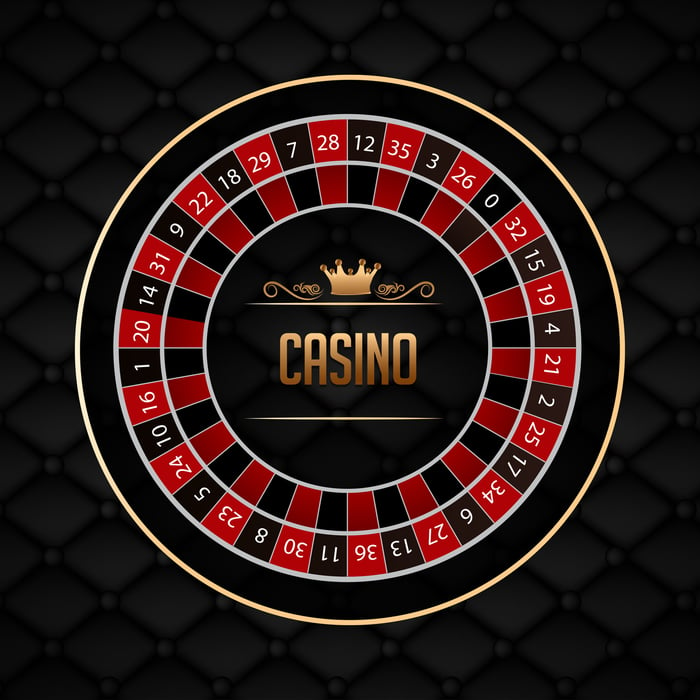 Why are electric-vehicle-related stocks suddenly so popular today? Actually, it isn't sudden at all. While the gains these stocks are making today certainly astound, CBAK stock, for example, has grown in price ninefold in under three months, and Piedmont has quintupled in a similar time frame. Electrameccanica's gains are nearly as amazing -- up sixfold in six months.

Curiously, however, none of these three stocks are currently earning anything. For that matter, most of them aren't even selling anything. According to data from S&P Global Market Intelligence, CBAK is the biggest "business" of the three, with $24.3 million in trailing-12-month sales.

That's not a lot. At its current market cap, it works out to a valuation of 17 times sales for CBAK -- and Electrameccanica and Piedmont are even more ephemeral. According to S&P data, Electrameccanica did less than $1 million in business over the last 12 months, and Piedmont ... sold nothing at all.

In short, none of these three companies have sustainable businesses up and running at present, and therefore, investors aren't really "investing" in them at all. Each company is more of an idea that investors hope will take off, and they're betting that one or more of these ideas will eventually work out.

That's not investing, folks. That's gambling. It's spinning the wheel, and betting on black -- and that's fine if that's the game you want to play. It's your money. Just be aware that when the wheel finally stops spinning, you could just as easily end up in the red.