Despite recent momentum, the electric vehicle company's stock is still down roughly 35% year to date.

Shares of Electrameccanica Vehicles (SOLO 5.74%) continued to climb higher in Monday's trading. The company's stock ended the daily session up 8.1%.

Electric vehicle (EV) stocks have been hot lately, spurred on by the recently passed infrastructure bill and an increasingly promising growth outlook for the overall industry. There doesn't appear to have been any business-specific news powering Electrameccanica higher today, but investors poured into the stock amid increasingly bullish sentiment for the overall EV space. 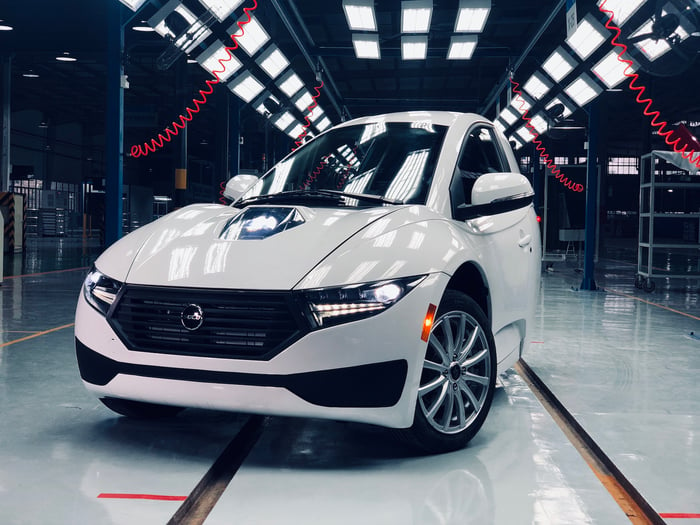 The U.S. House of Representatives voted to pass the $1 trillion infrastructure spending bill late on Nov. 5, sending the bill to be signed into law by President Biden. The law includes roughly $7.5 billion in funding for the construction of electric vehicle charging stations and other related projects. The development caused EV stocks to jump when the market opened on Monday, and Electrameccanica Vehicles benefited from the momentum.

Electrameccanica is still in the early stages of expanding manufacturing capacity and a retail footprint for its SOLO vehicle -- a three-wheeled EV. The company is currently building a manufacturing and engineering facility in Mesa, Arizona and says that the site will eventually be capable of producing 20,000 of its SOLO vehicles per year. The EV maker has also revealed two other, more traditional electric cars, but investors should keep in mind that the business has yet to generate significant revenue.

The company posted an operating loss of $15.3 million on roughly $0.3 million in sales in the second quarter and ended the period with $250 million in cash and short-term investments. Electrameccanica is still ramping up its business, and the stock remains a relatively high-risk investment. On the other hand, it looks like government spending will soon accelerate in the already fast-growing EV space, and it's possible that the stock could climb significantly above current levels.

Why Shares of Electrameccanica Vehicles (SOLO), Workhorse Group (WKHS), and XL Fleet (XL) Are Up Today
401%