What Does Diamond Hands Mean?

"Calm under pressure" or "completely delusional" — it all depends on whom you ask.

If you spend enough time in certain corners of the internet, you'll run into creative investing phrases. One recent example is "diamond hands," which serves as equal parts investing strategy and life philosophy.

"Diamond hands" is a slang term that refers to holding a volatile investment even when there's pressure to sell. It's popular with high-risk assets such as cryptocurrency and meme stocks. Despite the humorous intent behind it, there are select situations where it's good to have diamond hands. 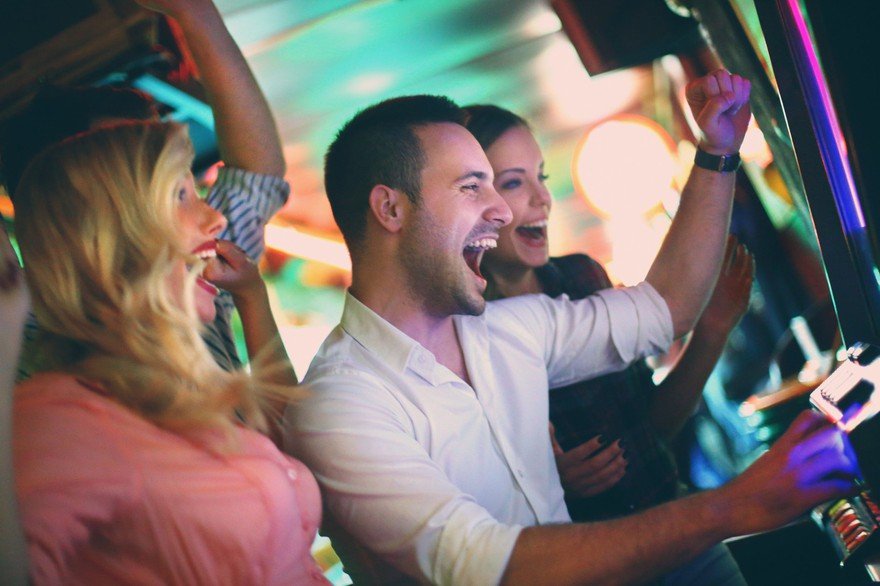 What is diamond hands?

"Diamond hands" is an expression that signifies a high risk tolerance. It's often used by investors on Reddit, Twitter, and other social media sites. If you have diamond hands, it means you're the type of investor who won't panic and sell off your holdings during big price fluctuations.

The opposite of diamond hands is "paper hands," which is a term used to describe an investor who sells at the first sign of trouble.

There are different interpretations out there about what exactly it means to have diamond hands. Some say you need to keep holding your investment for the long haul, even if the price has increased and you can sell at a profit, but most just see it as staying strong during downturns. Under the latter definition, if your investment is up big and you want to sell, your diamond hands status is safe.

How was diamond hands started?

It's believed that the term "diamond hands" was first used on Reddit, specifically the WallStreetBets subreddit. That community is known for two things -- touting high-risk, high-reward investments and its love of memes. It has popularized quite a few expressions in the investing world, including "tendies" (gains on investments) and "stonks" (stocks).

Why diamond hands, though? One explanation is that pressure creates diamonds, so if you stay strong in the face of pressure, your investments will grow in value. Another is that diamonds are known for being hard, so diamond hands will keep holding an investment no matter what. Or, the term's creator may have just thought it up on a whim.

WallStreetBets started using the expression "diamond hands" in 2018 or earlier. It really began to catch on during the Gamestop buying frenzy of 2021.

That year also saw diamond hands become popular with crypto enthusiasts. Since the cryptocurrency market is so volatile, diamond hands was a natural fit. It's also a similar sentiment to the term "HODL," a popular expression when investing in cryptocurrency that means "hold on for dear life."

Is there more to diamond hands?

As you've no doubt noticed, diamond hands isn't something to take 100% seriously. It's a funny term people use, most often when they have an investment that isn't doing so well. There can be drawbacks to it, including choosing poor investments that likely won't pay off or stubbornly holding on to a loser.

Still, when you invest in risky assets, the diamond hands approach can be a good idea. In this situation, you might need to weather tough times before your investments pay off. Many believe, for example, that cryptocurrency is a good investment even with the risks, but only if you're willing to hold for the long term.

It's crucial to note that high-risk investments should never make up a large portion of your portfolio. Keep most of your money in more stable, proven assets such as the stock market. If you want to spice up a balanced portfolio, you can devote 5% to 10% of it to crypto, meme stocks, or anything else you like -- and maybe those diamond hands will pay off for you down the road.

Want to Invest in Web3? Look No Further Than This Cryptocurrency