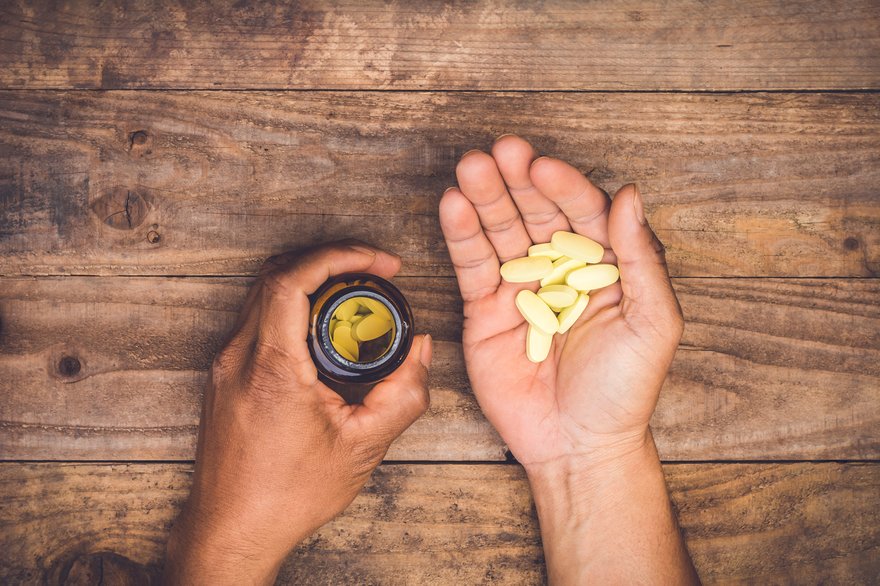 Psychedelics have gone from countercultural fad of the 1960s to mainstream medicine in the 2020s.

Quite a few psychedelic pharmaceutical companies are developing drugs that follow the legal regulatory pathway to approval. Hallucinogens, including psilocybin, are showing considerable promise in treating illnesses such as depression and schizophrenia.

Several of these drugmakers are publicly traded, and they’re receiving increased attention from investors. We’ve seen a similar phenomenon with marijuana stocks over the past several years. Cannabis was once on the fringe but is now a significant and growing industry.

Whether you call them magic mushroom stocks, ‘shroom stocks, or psilocybin stocks, psychedelic stocks are hot right now. Learn more below about six of the best publicly traded psychedelic companies on the market today.

All psychedelic stocks are simply healthcare stocks that focus on the use of hallucinogens in treating diseases. Because the area is still relatively new, most of the companies have relatively low market capitalizations. However, many of them are growing rapidly. Here are six of the best psychedelic stocks:

With prominent backing from venture capitalists, including billionaire Peter Thiel, it’s not surprising that Atai Life Sciences ranks as the biggest biotech stock focused on psychedelic drugs. The company was founded in 2018 and went public in June 2021. Atai has also acquired or made significant strategic investments in several other psychedelic companies.

Atai’s pipeline features nine programs, four of which are in clinical testing. The company’s lead candidate, RL-007, is being evaluated in a phase 2 clinical study as a potential treatment for schizophrenia. Atai’s Perception Neuroscience unit teamed up with Japanese drugmaker Otsuka (OTC:OTSK.Y) to develop R-ketamine in treating depression -- the first major collaboration between a psychedelic-focused biotech and a big pharma company.

In addition, Atai is one of the largest shareholders in Compass Pathways, another psychedelic drugmaker on this list.

Compass Pathways’ roots go back to 2015 when George Goldsmith and Ekaterina Malievskaia founded a non-profit organization, The Compass Trust Limited, to support research and development of psilocybin therapy for individuals with end-of-life anxiety. Their efforts led to Compass Pathways becoming a for-profit company the following year. The company listed its shares on the Nasdaq stock exchange in September 2020.

The drugmaker conducted the largest clinical trial in history of a psilocybin therapy with its phase 2 study evaluating COMP360 in treatment-resistant depression. It plans to advance the experimental therapy into late-stage testing in 2022. COMP360 is Compass Pathways’ only pipeline candidate.

There are also other diseases for which COMP360 could be used. Compass Pathways has initiated a phase 2 study of the experimental therapy in treating post-traumatic stress disorder (PTSD) at The Institute of Psychiatry, Psychology & Neuroscience (IoPPN) at King’s College London. Additional investigator-led studies are also underway in other indications, including major depressive disorder.

Founded in 2019, Cybin went public in 2020 on Canada’s NEO Exchange through a reverse takeover of Clarmin Explorations. Its shares began trading on the New York Stock Exchange (NYSE) in August 2021.

In 2022, the company plans to advance its lead candidate, CYB001, into a phase 1/2 clinical study targeting the treatment of major depressive disorder. Cybin has conducted more than 140 preclinical studies of CYB001 and other psilocybin therapies so far. 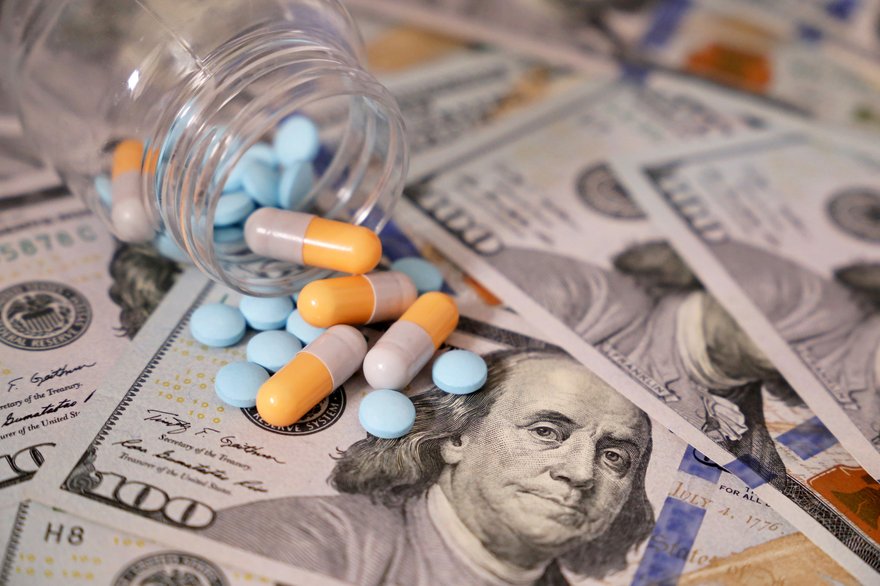 Mind Medicine (also known as MindMed) was the first psychedelic drugmaker to conduct an initial public offering on Canada’s NEO Exchange in March 2020. The company was founded less than a year earlier in May 2019.

Project Lucy is MindMed’s lead program evaluating LSD therapy in a phase 2a clinical study for treating anxiety. The company’s pipeline includes two other early-stage candidates, 18-MC (a non-hallucinogenic drug based on the psychedelic substance ibogaine) in treating opioid withdrawal, and LSD microdosing in treating adult attention deficit hyperactivity disorder. MindMed is also collaborating with University Hospital Basel in Switzerland in researching the use of LSD and other psychedelic drugs.

Numinus Wellness has been in business since 1964. Its Numinus Biosciences unit provides services, including cannabis testing, and develops psychedelic drugs. Numinus Health, which acquired Mindspace Wellbeing in February 2021, operates centers where therapists primarily help patients with mental health and substance use issues.

The company hopes to begin a phase 1 clinical study in 2022 evaluating naturally derived psilocybin extract NBIO-01. It also expects to initiate a clinical trial of a methylenedioxymethamphetamine (MDMA) therapy in treating PTSD. The study will be sponsored by the Multidisciplinary Association for Psychedelic Studies (MAPS).

Seelos Therapeutics, founded in 2016, merged with Apricus Biosciences in January 2019, which was already publicly traded. The resulting entity, which consisted primarily of Seelos’ business, took Seelos’ name and changed its ticker symbol on the Nasdaq from “APRI” to “SEEL.”

The makers of the medicines that keep us happy and healthy can be great places to invest.

Investing in the Best Healthcare Stocks

None of the six psychedelic drugmakers has approved therapies on the market yet. There is a risk that pipeline candidates won’t be successful in clinical testing. Even if the drugs do prove to be safe and effective in clinical studies and win regulatory approvals, it’s still possible they won’t achieve commercial success.

Also, none of the companies has reached profitability yet. They might need to raise additional capital through stock offerings that dilute the value of existing shares.

On the other hand, there are reasons to be optimistic about the potential for psychedelic substances in treating various neurological and psychological disorders. It’s still early days, but any or all of these leading pharmaceutical stocks could become big winners over the next few years.