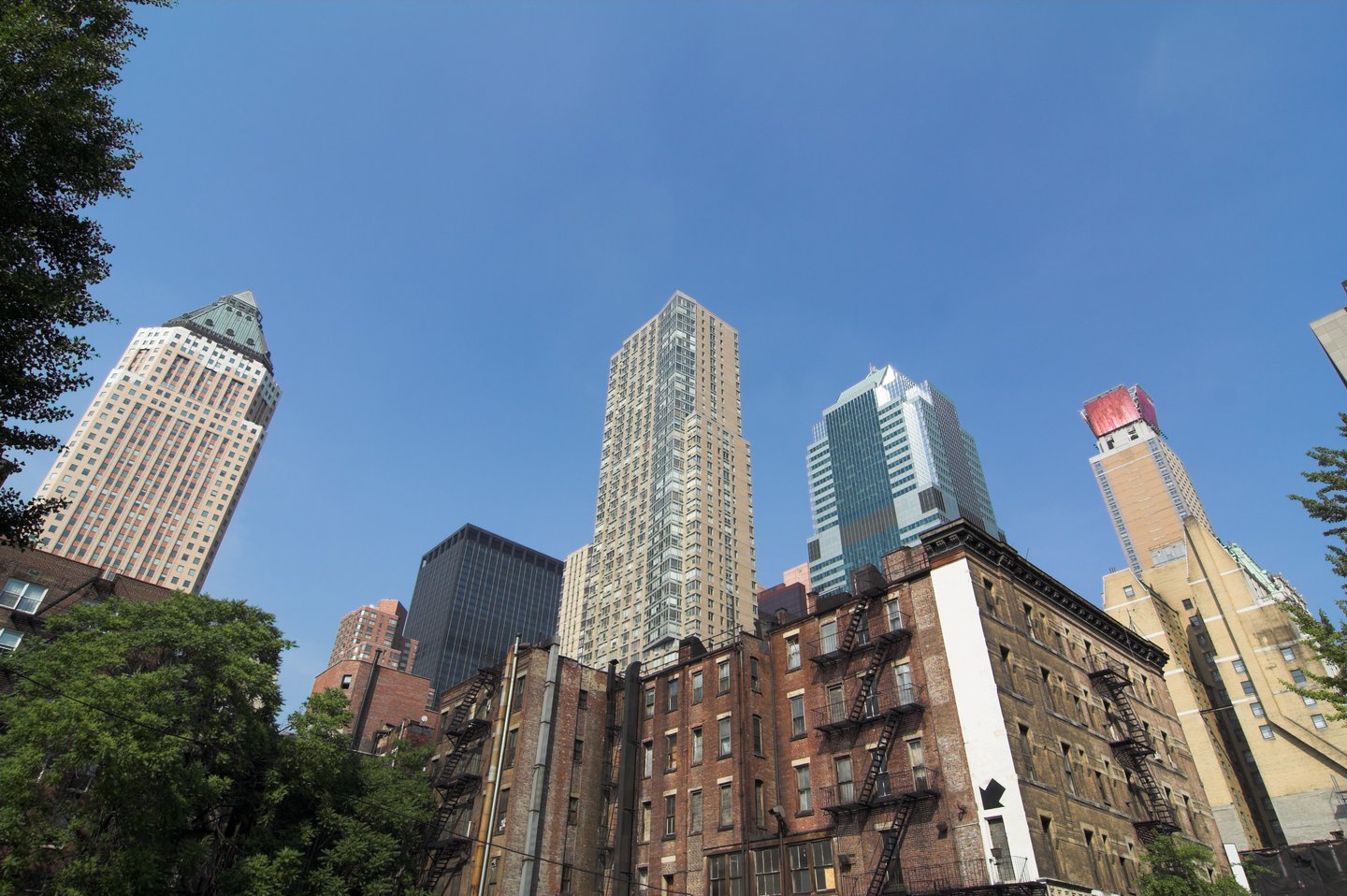 What Is a Condop, and Is It the Right Investment for You?

When it comes to multifamily residential real estate in most urban areas, there are three main choices -- apartments, condos, and co-ops. However, in New York City, there's a fourth type of multifamily building known as the condop.

What is a condop?

The key difference is that when you buy a condo, you own real estate. When you buy into a co-op, you have the right to live in a specific unit, but you don't technically own it. However, you are a shareholder in the co-op until you decide to sell, which makes it different from the short-term nature of an apartment.

While the units can theoretically be divided in any manner, in practice most condops have retail space that is made up of individual condo units (or one large condo unit that is subdivided) and residential housing units and common areas that are collectively owned by a co-op corporation. Technically, the co-op portion is considered to be one giant condo unit.

As an example, let's say there's a building with four retail spaces on the street level and 50 residential housing units on floors two through six. In a condop structure, the 50 residential units and any common areas would be owned by a co-op corporation and operated as a single condo unit. The tenants of the four retail spaces (or their landlords) would own those individual units, for a total of five owned units in the building -- four retail condos plus one giant co-op "condo."

Condops have a somewhat complex governing structure. The entire building would have a condo association with its own condo rules, with the nonresidential condos and the residential co-op as members. And the co-op portion of the building would have its own co-op board, just like any other housing cooperative would. The takeaway is that the co-op board has no authority or control over the condo portions of the building. Some also have a commercial board to oversee the commercial units -- especially when the commercial space is a single condo unit with multiple tenants.

Finally, because the residential spaces are owned by a co-op, this pretty much means that a condop is off limits to investors. Generally speaking, co-op boards want their units to be owner-occupied. Some allow subletting in certain cases, but real estate investors should look into condos or apartments.

Condops are relatively rare buildings. There are a few hundred condops in New York City, but you won't find them anywhere else. They gained popularity in the 1980s as a workaround to a tax law that disallowed co-op owners from claiming tax deductions if more than 20% of the co-op's income came from commercial tenants. By creating separate co-op and commercial spaces, owners could get around this rule.

Living in a condop

In practice, condops function in mostly the same manner as a co-op when it comes to residential living. The residential space and the common areas shared by residents are collectively owned by the nonprofit co-op corporation.

Residents don't actually own their housing units -- when they buy in, they're technically purchasing shares in the co-op, and by purchasing shares they have the right to reside in a specific housing unit. Since the units aren't owned by the residents, but by the co-op corporation as a whole, interior modifications are typically not allowed without approval from the co-op board.

Co-op residents pay their share of the building's maintenance costs, property taxes, and other expenses on a regular basis. Residents still have to apply to the co-op board before being allowed to buy in. And although there typically is a condo association, co-op residents don't have much interaction with them -- the co-op board handles any condo association activities on their behalf.

However, before buying into a co-op that's located within a condo building, it's important that you carefully review governing documents, rules, and bylaws from both the co-op corporation and the condo association that governs the building.

Condops are a somewhat complex building structure, but for residential purposes, think of them as the same as buying into any other co-op. They generally have the same pros and cons of co-ops and can be excellent ways to live in a desirable area for less than a comparable condominium would likely cost. 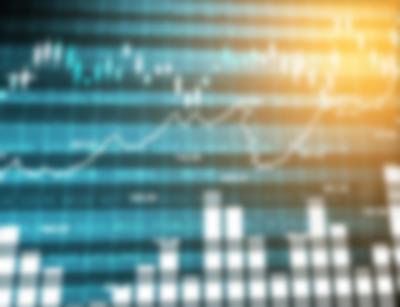 What is Passive Real Estate Investing?

What Is a Subfloor?