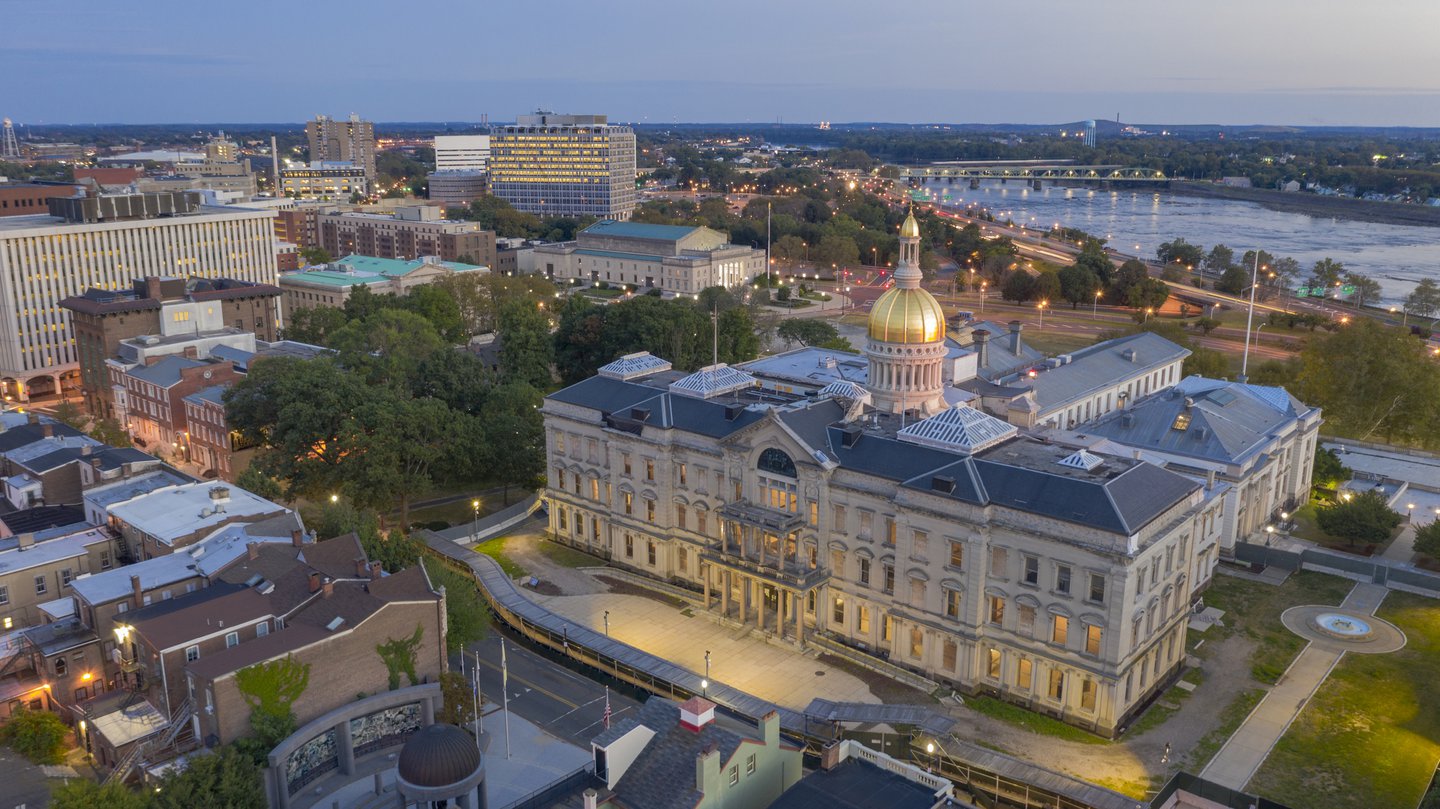 New Jersey and Florida homeowners may be the first to feel widespread financial blowback from the COVID-19 pandemic, according to a new report.

Nearly half of the 50 most vulnerable county-level housing markets across the country are in those two states, according to a report released April 7 by ATTOM Data Solutions, a property data analysis and reporting firm based in Irvine, California.

The firm's Special Coronavirus Market Impact Report found New Jersey appears the most vulnerable, with 14 of the Garden State's 21 counties deemed among the 50 most vulnerable to the pandemic's economic impact on their homeowners. Florida came in second with 10 counties on the list. Also in the top 50 were four counties in New York and three in Connecticut.

California was the only West Coast state with a county on the list, and there was only one county in the Southwest as well. The Northeast had the largest concentration of vulnerable counties by region, the ATTOM Data Solutions report said, while the West and Midwest had the smallest.

Too early to tell

"It's too early to tell how much effect the coronavirus fallout will have on different housing markets across the country, but the impact is likely to be significant from region to region and county to county," says Todd Teta, chief product officer at ATTOM Data Solutions.

Using data from the 483 counties where sufficient information was available, the analysis included fourth-quarter 2019 residential foreclosures and home mortgages deemed underwater, defined as having a loan-to-value ratio exceeding 100%. Also included was analysis of first-quarter 2020 data about home affordability, based on the percentage of local wages needed to cover owning a median-priced home.

Each of those three factors were given equal weight to create an overall ranking. Counties with the lowest composite ranks were considered most vulnerable to housing market problems, ATTOM Data Solutions said in its report. The higher the composite rank, the least vulnerable the data firm considered those counties.

Big focus on the Big Apple, and a bright spot in the South

Several of the counties are in the New York City area, including Bergen, Essex, Passaic, Middlesex and Union in New Jersey and Rockland in New York. The Florida counties are mostly in the north and central parts of the Sunshine State, including Flagler, Lake, Clay, Hernando, and Osceola.

"What we've done is spotlight areas that appear to be more or less at risk based on several important factors. From that analysis, it looks like the Northeast is more at risk than other areas," Teta said. "The next few months will reveal how severe the impact will be."

Meanwhile, Texas has 10 of the 50 least vulnerable counties among the 483 studied, including three -- Dallas, Tarrant, and Collin -- in the Dallas-Fort Worth metro area. Harris County, home to Houston, also was on the list and is the largest of the counties on the low-risk list.

These numbers certainly will change as the pandemic waxes and then wanes, but it does give an indication of where the economic damage might be most pronounced. 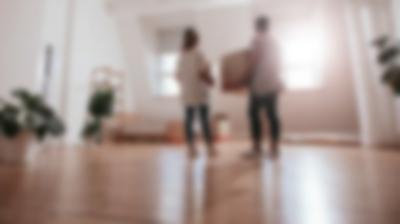 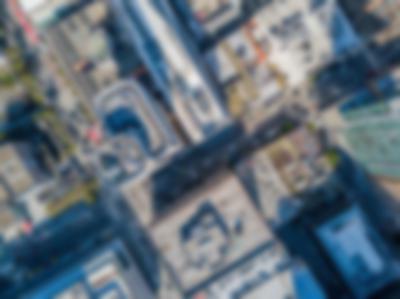