With fast-growing global revenue and companies rushing to get a piece of the expanding market, the esports industry -- competitive, organized video gaming as a spectator sport -- is gaining popularity. Strange as it might sound, coverage of other people playing video games has already demonstrated impressive pull as spectator entertainment. It has a huge runway for growth.

The market for watching pros play video games is growing rapidly, and engagement and investment in the entertainment category surged amid social distancing conditions in 2020. Even as COVID-19 lockdowns moderated in 2021, the video game and esports industries continued to expand.

The industry’s nascent state and continued coronavirus-related uncertainty make growth difficult to forecast, and projections vary greatly depending on how the esports market is defined. Esports and gaming video content already have a large audience, though. Gaming hardware leader Nvidia (NASDAQ:NVDA) estimates there are some 2.6 billion gamers worldwide, and the global audience for esports is approaching half a billion people. There's a lot of opportunity to continue developing compelling content and honing lucrative marketing strategies.

The video game industry is riskier than the overall market. Many companies in the space have valuations built on expectations for substantial long-term growth. Still, the gaming industry does have a promising long-term outlook. Most top companies in the industry have recorded heightened player engagement during the pandemic, and global demand for gaming and esports content will likely continue to rise long after the pandemic subsides.

Investors who own diversified portfolios of stocks probably already have holdings in companies with at least some exposure to esports -- particularly investors who own exchange-traded funds (ETFs) such as the ETFMG Video Game Tech ETF (NYSEMKT:GAMR) that buy video game stocks directly. 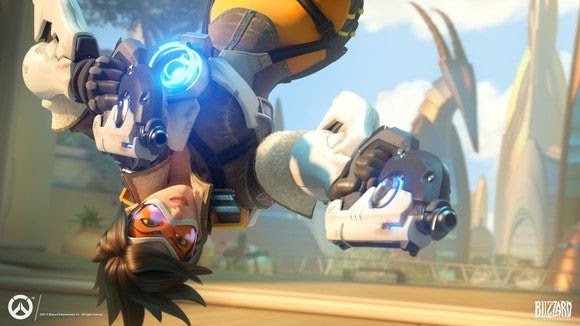 Activision Blizzard (NASDAQ:ATVI) has made a more aggressive push into esports than most video game companies. The publisher has an impressive history of building highly engaged communities around its titles, and it owns many original properties -- including Call of Duty, Overwatch, and StarCraft -- that are a natural fit for professional competitive gaming.

Activision Blizzard's games consistently rank as some of the most watched on Amazon's (NASDAQ:AMZN) Twitch platform, and the company is proactively targeting professional sports leagues that could bring esports to the next level.

The company recently received an offer from Microsoft (NASDAQ:MSFT) that would value Activision Blizzard at $95 a share. The deal is pending regulatory review. If it goes through, it appears Microsoft would add Activision Blizzard to its Xbox and other gaming subsidiaries to bet on video game subscription services. As a part of Microsoft or on its own, Activision Blizzard stock could be a long-term value in the esports space. 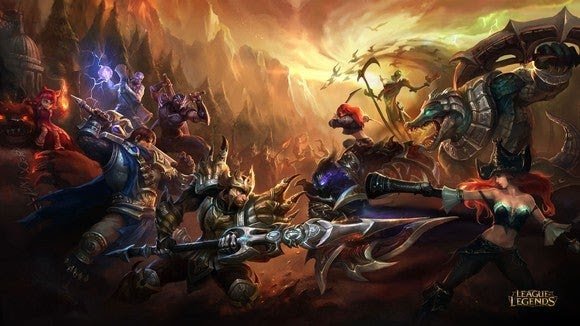 Tencent Holdings (OTC:TCEHY) is a highly diversified Chinese tech and media giant with significant but not pure-play exposure to gaming and esports. Tencent is nonetheless a leader in both of these categories.

The company’s status as a massive media conglomerate, with stakes in many leading gaming companies (and hit titles of its own, including Honor of Kings and League of Legends), gives it exposure to the overall growth of video games and esports. Tencent uses its WeChat social media platform to feature and distribute content, process payments for in-app services, and sell advertising opportunities.

Recent regulatory pressures in China and political tensions between the U.S. and China mean that Tencent stock comes with some added risk. However, the company is a clear leader in technology and entertainment and is well-poised for long-term growth. 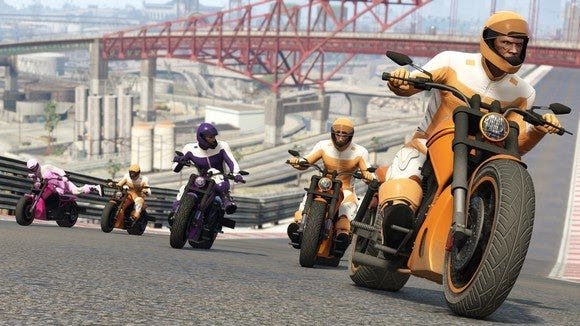 Take-Two Interactive's (NASDAQ:TTWO) esports business is less developed than some other companies, but its NBA 2K basketball series is successfully spearheading a push into esports. The company's hugely popular Grand Theft Auto series is not an esport, but the online version of GTA V has generated high player engagement -- suggesting big esports potential for Take-Two.

One benefit of Take-Two’s business model is its ability to coax long-term playability from games developed years ago. This bodes well for game viewership since long-term fan engagement is key to any organized sporting event’s success.

Take-Two’s growth trajectory suffered a bit in 2021 as it lapped strong results from the previous year (during the early days of the pandemic). Nevertheless, this is a proven long-term winner in the video game industry with lots of potential. It’s using its position of strength to acquire fellow game publisher Zynga (see below), which would create a new titan in the gaming space. 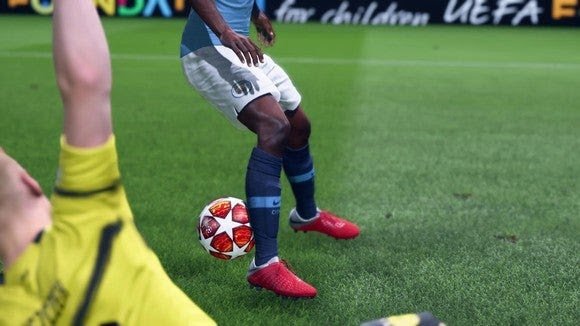 There's a lot of audience crossover for sports leagues and video games, and Electronic Arts (NASDAQ:EA), as a game publisher with a strong position in licensed content, enjoys several competitive advantages. EA's Madden and FIFA stand out as two of the biggest franchises in gaming.

EA can boost engagement by tapping into the excitement surrounding real-world sports seasons. For example, the 2021 NFL Pro Bowl was conducted as a Madden game with NFL players competing against each other virtually instead of physically. This template was repeated in 2022 with a hybrid physical world and virtual game experience.

EA has taken a different approach to esports than many of its competitors. Instead of maintaining the traditional divide between professional leagues and spectators, it's often made tournaments accessible to all players. This approach encourages player engagement and in-game spending. EA is also focusing on mobile esports as evidenced by its acquisition of Glu Mobile in 2021, which is responsible for titles such as Design Home and Diner Dash. 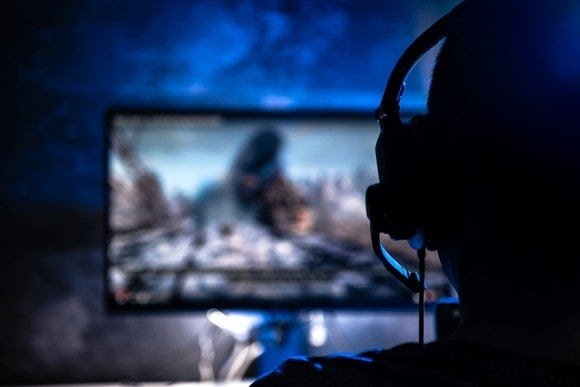 Zynga (NASDAQ:ZNGA) is a leader in mobile video game development. Games played on mobile devices such as smartphones and tablets are the largest segment of the global gaming industry. Naturally, mobile esport games rank among the most popular out there. Zynga specializes in social games of a more casual nature, but it has its sights set on bigger franchises and increasing player engagement.

Live events have been a top focus for the company and are propelling most of Zynga’s growth. While it hasn’t yet directly targeted professional gamers and spectators, doing so could be an easy transition for Zynga to make in the near future.

After all, its peer, recent IPO stock Skillz (NYSE:SKLZ), has been making inroads into esports with its mobile platform. With a massive user base spanning 175 countries, Zynga is a top name to keep tabs on as esports expand. If Take-Two successfully takes over Zynga, its stock would be a top way to continue profiting from the Zynga gaming portfolio.

The esports sector is young, and, consequently, it's still rapidly evolving. That makes it an exciting and risky -- but potentially very profitable -- area for investment.

It’s important to note that esports companies are likely to face challenges developing their esports businesses, and the failure rates of individual companies and projects within the space could be high. Risk-averse investors might find esports businesses unappealing for that reason.

Approaching the video game industry and esports investments with a buy-and-hold mentality could result in big returns provided that the leading esports businesses continue on their current trajectories.