There’s been a lot of consolidation in the media industry in recent years, leaving just six big media companies in charge of most of mass media consumption and distribution. Some estimates claim as much as 90% of U.S. media is controlled by just six companies. The big six media companies right now are Comcast (NASDAQ:CMCSA), Walt Disney (NYSE:DIS), AT&T (NYSE:T), Paramount Global (NASDAQ:PARA), Sony (NYSE:SONY), and Fox (NASDAQ:FOX). 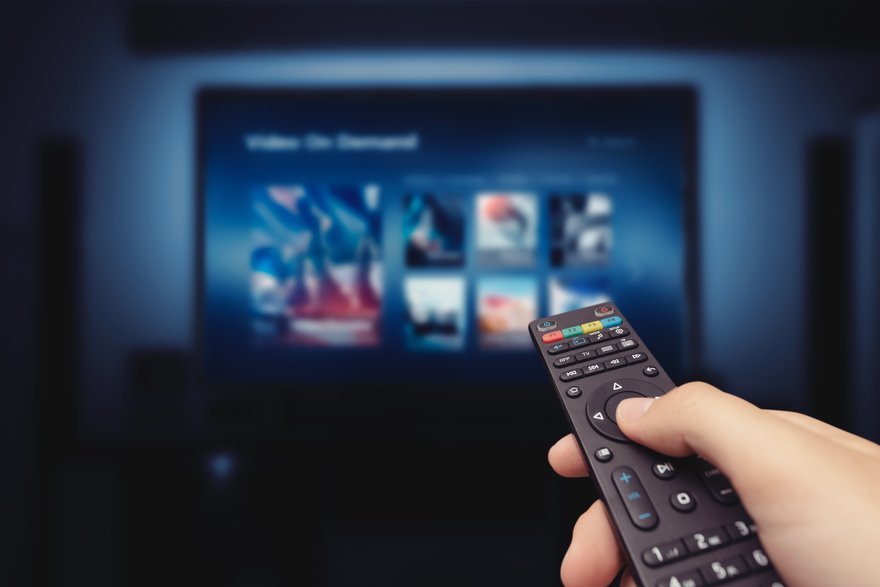 Additionally, it operates the Peacock ad-supported, subscription video-on-demand service and a sports entertainment company, Comcast Spectacor, that concentrates on the Philadelphia market. There are also four Universal Studios theme parks around the world under Comcast’s purview.

Comcast’s vertical integration of production and distribution gives it an impressively strong position in the media industry. 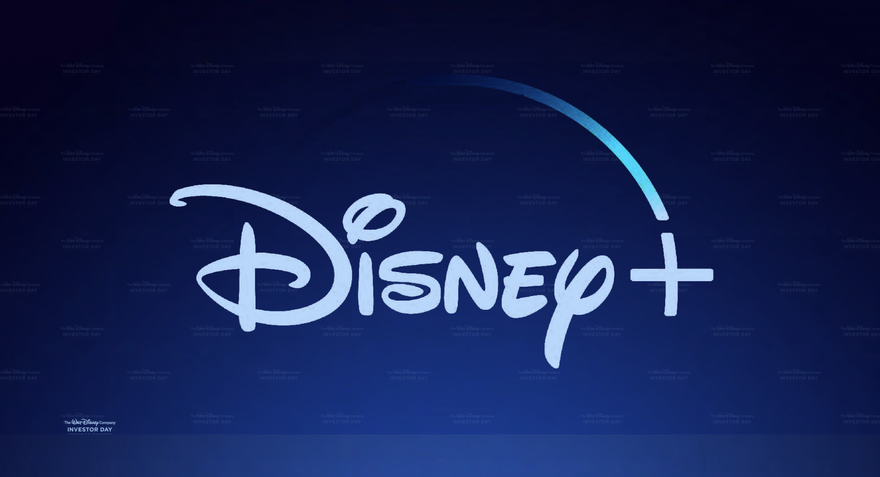 Walt Disney is home to some of the best-known characters and brands around the world. It owns Pixar, Marvel, and Lucasfilm, among other film studios. Its TV properties include the ABC broadcast network, ESPN, and several other cable networks. And it’s quickly become a leader in streaming with Disney+, Hulu, ESPN+, and Star. The company also operates 14 theme parks, cruise lines, and resorts.

Disney’s unique intellectual property and brands allow it to create hit after hit at the movie theaters and command premium prices for its streaming content.

AT&T is in the midst of unwinding its massive acquisitions from the last decade: DirecTV and Time Warner (now WarnerMedia). For now, it still holds on to WarnerMedia, which controls several cable networks, including HBO, and film studios, including DC Comics and New Line Cinemas.

Discovery (NASDAQ:DISCK) (NASDAQ:DISC.A) has agreed to acquire WarnerMedia from AT&T, with an expected close date in the spring of 2022. The combined media company will include all of WarnerMedia’s film, television, and streaming assets as well as Discovery’s U.S. cable networks and its trove of international television programming. Discovery also brings its streaming service, Discovery+, to the table, complementing HBO Max and the forthcoming CNN+ from WarnerMedia.

Paramount Global, formerly ViacomCBS, is the result of the re-merging of Viacom and CBS, and it’s purely a media company. The company owns the CBS broadcast network and studios, Showtime, and several U.S. and international cable networks. It’s the home of Paramount Pictures studios, the publisher Simon & Schuster, and the streaming video services Pluto TV and Paramount+.

Owning CBS, the most-watched network in the U.S., and CBS and Paramount studios with their strong content creation capabilities gives Paramount a strong hand in producing very popular content.

Sony is a massive Japanese conglomerate with operations ranging from consumer electronics to image sensors to (of course) media. Its Sony Entertainment subsidiary includes film and television studios Sony Pictures, Columbia, and TriStar, among others. It controls some popular anime properties, including A-1 studios and the Crunchyroll streaming service. Sony also owns Sony Music Entertainment, one of the big three record labels.

Sony’s media business is home to several popular franchises, including Men in Black, Spiderman, and Ghostbusters, and music libraries from artists, including Beyoncé, Lady Gaga, and Taylor Swift.

Fox’s focus on news, sports, and live entertainment gives it greater exposure than its competitors to those content markets and keeps consumers subscribed to the cable bundle.

Best Stocks To Invest In: December 2022

Calculated by average return of all stock recommendations since inception of the Stock Advisor service in February of 2002. Returns as of 12/09/2022.