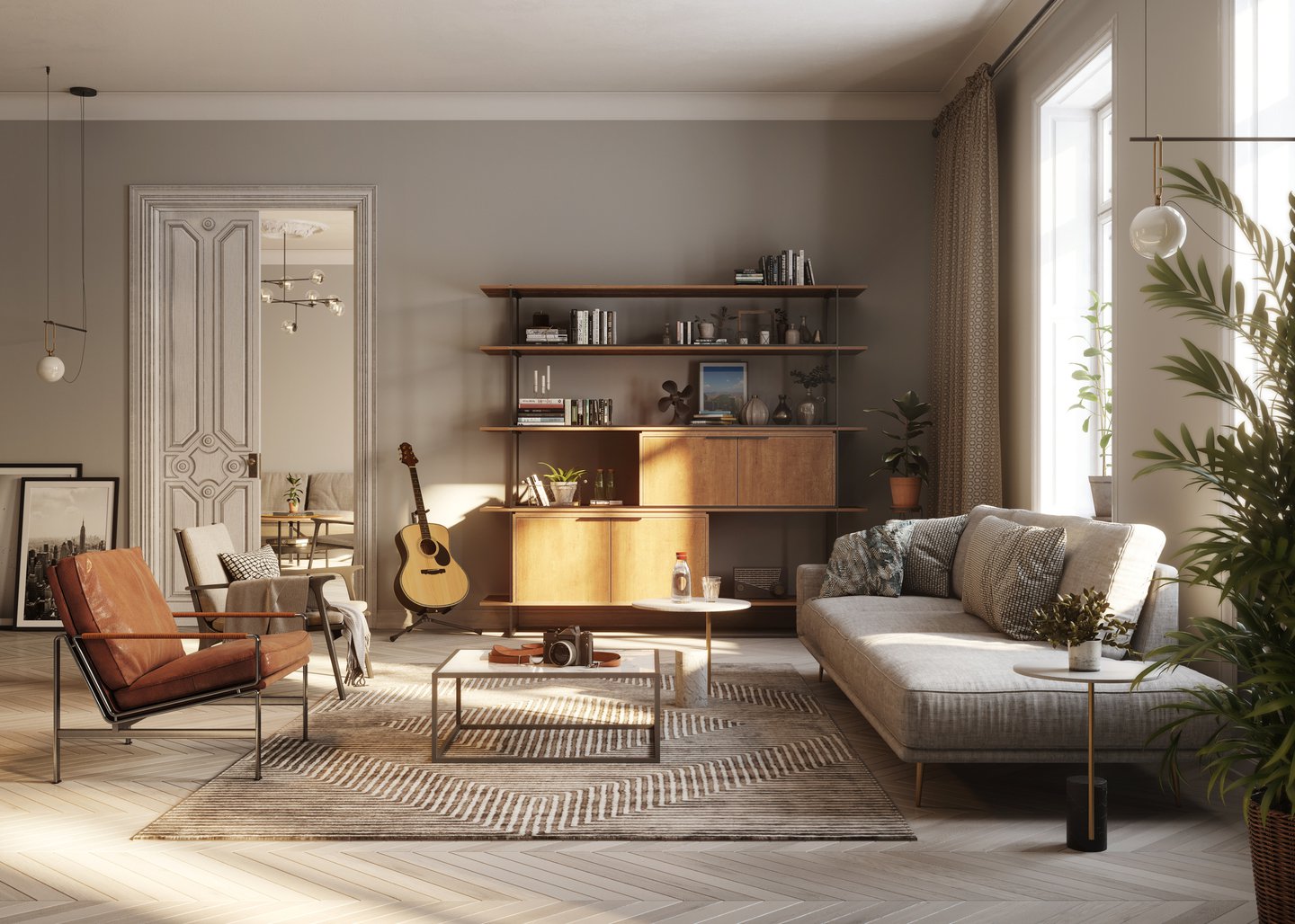 What Is a Flat?

If you've heard the word "flat" used in reference to an apartment, you might wonder if there's a difference. Determining what is a flat and what is an apartment depends on where you live.

In general, an apartment in the U.K. is called a flat. But some U.K. flats might be called apartments. In the U.S. we call apartments, well, apartments. But some spaces are also called flats.

Confused? Let's walk you through it.

In the U.K., a residential unit in a building is called a flat no matter how many rooms, what floor it's on, or anything else. Sounds like an apartment, right? Not really. Here's where it gets tricky.

While most of what Americans call apartments are what the British call flats, some flats in the U.K. are called apartments. The difference? The term apartment is reserved for a second home or pied-à-terre, which is usually an efficiency apartment with some high-end details and amenities. A fancy flat, if you will. Even though these are likely smaller, they achieve posh status in that they are a second property, whereas a flat normally refers to a main residence.

Now, let's switch sides of the pond again. Americans call those individual units apartments. Whether they are a studio, a junior four, a classic six, or just about any other size or configuration, if the space is part of a larger building with other similar spaces, it's called an apartment.

Unless it's called a flat.

Yes, there are flats in America. A flat in this case is a suite of rooms connected to another suite of rooms with common areas, sometimes taking up an entire floor. If that sounds like a college residence hall, you'd be right. And no, you don't normally hear college students referring to having parties in their flats. Nor do you see many living spaces for rent or purchase that live up to this description. But this type of configuration is called a flat nonetheless.

You know what might also be called a flat? An upscale apartment. Yes, the exact opposite of how it is across the pond. Is it because things sound fancier in a British accent? Quite possibly.

Here's a review of the differences between a flat and an apartment:

You say apartment, I say...

At the end of the day, these real estate terms are close enough in meaning to avoid total confusion.

Sure, if you're an American and start calling your dwelling in an apartment building a flat, you might get a raised eyebrow in response. And if you're looking for a new lease in London, you might want to make it known to your real estate agent that you're looking for a multiple-room flat, not a small pied-à-terre. But no one will think you mean a house when you say flat or apartment in either country. It's all just home sweet home. 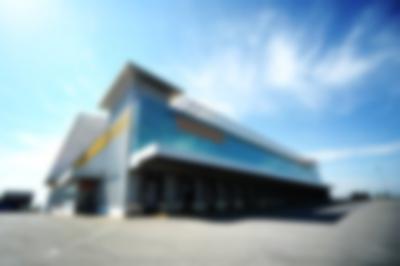