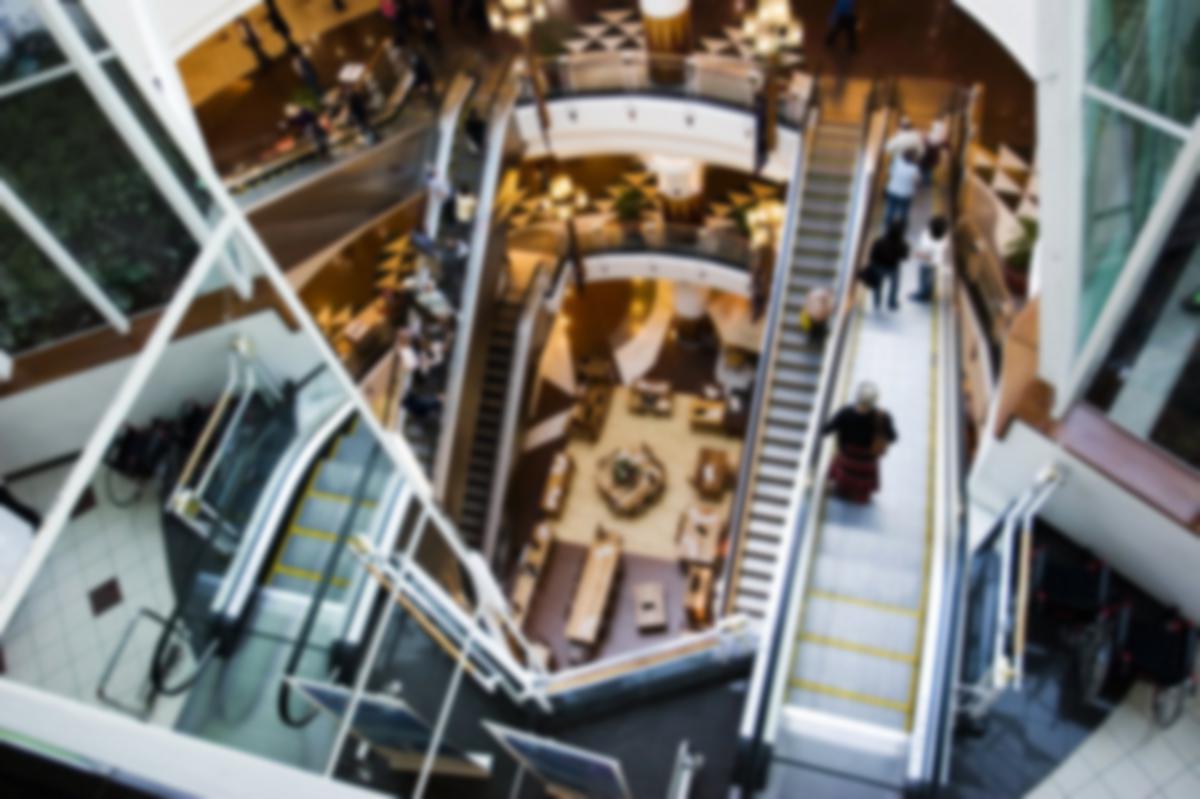 Real estate investment trusts, or REITs, are known for paying above-average dividends, but many investors don't realize that the income streams created by REITs often grow regularly over time. In fact, there are some REITs that have given investors raises every year for more than two decades, and here are three excellent examples.

The longest streak of dividend increases in the REIT industry

If you are looking for consistent dividend increases, it doesn't get much better than Federal Realty Investment Trust. Not only has this REIT increased its dividend for a staggering 52 consecutive years but it has done so at an annualized 7% pace. Since 1967, Federal Realty's dividend has increased from $0.12 per share to its current level of $4.20 – an increase of 3,400% altogether.

Federal Realty owns, manages, and develops mixed-use properties. The core of the properties are typically of a retail nature, but they often have non-retail elements as well. For example, Federal Realty's portfolio includes more than 2,600 residential units. Some have office spaces and others have hotels, and the company actively seeks ways to add value to its properties through redevelopment. In other words, this is not just a shopping center REIT.

The company focuses on the highest-value markets in the U.S., such as New York, Los Angeles, Miami, and five others. These are areas with above-average population densities and high household incomes, which is an excellent combination for these types of properties.

It is one of only six REITs in the entire market with "A" credit ratings (A3/A-). The portfolio is 94% leased, and most tenants are on long-term triple-net leases with annual rent increases built in, which is how the company has managed to keep its income growing so consistently over the years.

Outlets have a bright future, but it's not going be an easy few years

Outlet shopping has several characteristics that should make it one of the long-term winners of retail real estate. As a discount-oriented business, outlets are somewhat recession-resistant. And since there's an experiential component to outlet shopping, it is somewhat insulated from e-commerce disruption.

Plus, outlets are attractive channels for retailers. The space in outlet malls tends to be cheaper than space in traditional shopping malls, and margins tend to be higher.

However, outlets aren't immune to the wave of store closures and retail bankruptcies. After all, many outlet tenants also have large full-retail businesses as well, and it's no secret that many discretionary retail businesses are struggling right now. So, it's likely to be a bumpy ride for the outlet industry as the retail landscape adapts to the new reality of e-commerce.

Tanger Factory Outlet Centers is the only pure-play outlet REIT and has raised its dividend for 26 consecutive years, increasing its payout more than tenfold since its 1993 IPO. Shareholders are currently receiving a 9.2% yield, which helps to offset the stock's likely near-term volatility for investors.

Despite the challenging retail environment, Tanger's business is doing quite well. Occupancy is nearly 96%, which is higher than any mall REIT right now. The company's tenants reported $395 in sales per square foot over the past 12 months, up from $383 in the preceding year. In a nutshell, the path is likely to be a bumpy one, but Tanger could be a long-term winner in the new retail landscape.

Last but certainly not least is Realty Income. This is the largest REIT of the three discussed here, and by a wide margin. Not only does Realty Income increase its dividend regularly, but it also does so every quarter. In fact, Realty Income has increased its payout for 89 consecutive quarters and has paid 593 consecutive monthly dividends to shareholders.

Realty Income owns a massive portfolio of nearly 6,000 commercial properties. Most of the company's properties (83% of rent) are retail in nature, with smaller portions in office and industrial properties. However, don't be scared by the retail nature of the portfolio.

Realty Income exclusively invests in properties occupied by tenants that are recession- and/or e-commerce-resistant. Specifically, the company focuses on non-discretionary, service-based, and discount-oriented retail. Think of businesses like drug stores, auto repair shops, and warehouse clubs. These are businesses that are thriving in the new retail world and should continue to do so.

The company uses long-term triple-net leases, which require tenants to pay the variable expenses of property taxes, insurance, and most maintenance costs. All Realty Income has to do is put a high-quality tenant in place and collect years of reliable, growing income.

As a final thought, it's important to emphasize that all three of these REITs are best suited as long-term investments. There are simply too many factors that could cause short-term volatility -- interest rate fluctuations, further headwinds in the retail space, or U.S. economic weakness, just to name a few. Over time, however, all three of these companies have proven their ability to deliver strong performance and growing income for investors.