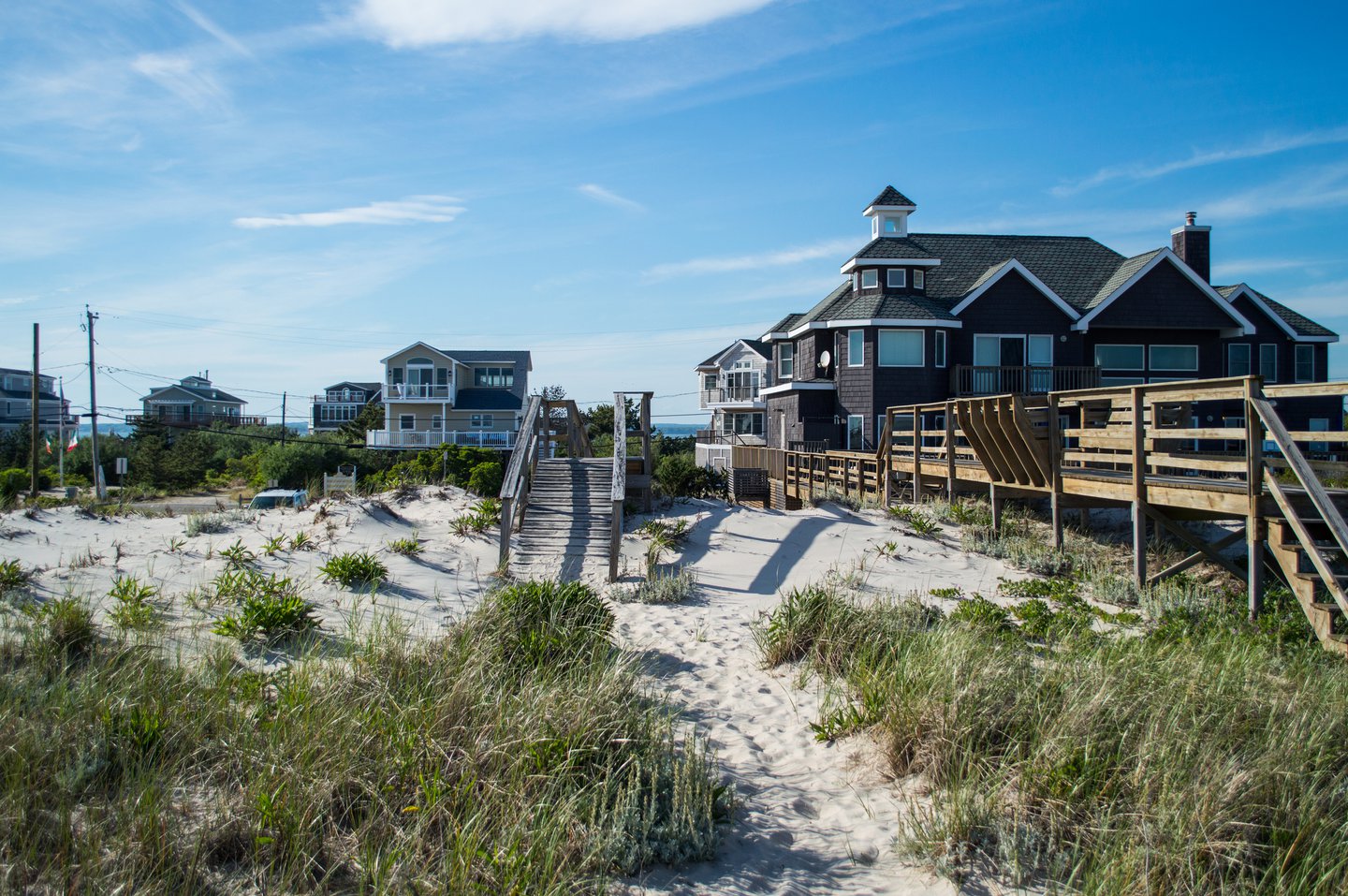 There are now confirmed COVID-19 cases in every state in the country, but some areas clearly have it worse than others. Take New York City, for example, which is considered the epicenter of the outbreak and, as of this writing, has over 103,000 COVID-19 cases.

Health advocates continue to stress the importance of social distancing -- staying home and going out only for essentials until transmission rates slow. But in hard-hit corners of the country, that's easier said than done. In Manhattan, for example, where the average apartment amounts to a glorified shoebox, it's hard to hunker down when there's no space to do so.

It's for this reason that some people are seeking out COVID-19 retreats -- homes located in remote areas of the country where there's room to spread out, take in new scenery, and escape the crowds that increase the risk of falling ill in the first place. Airbnb hosts, in fact, have taken to marketing their properties as escape tools for desperate city dwellers. Some have even reportedly gone so far as to attract short-term renters with the promise of extra sanitizer and toilet paper.

To be clear, Airbnb isn't having it and is telling hosts they cannot advertise such retreats. But that doesn't mean people aren't seeking out short-term rentals in remote areas to ride out the storm anyway.

The danger of COVID-19 retreats

Of course, rental property owners and prospective renters alike may be wondering what the harm is in offering COVID-19 retreats. After all, it seems like everyone would benefit. Property owners would collect some rental income -- income they may be desperate for -- while those with the means to put more physical space between them and their neighbors get to take social distancing to an even more effective extreme.

But there's a reason people are being told to shelter in place, not in vacation rentals: Areas that haven't been as badly impacted by COVID-19 don't want to risk the exposure that comes with an invasion of people from hotspots in different parts of the country. And also, if those people do take up short-term residence in these remote locales and then get sick, they could wind up taxing local healthcare systems -- systems that are maybe used to a handful of emergency patients a day, not dozens or more.

In fact, it's this very logic that prompted Florida's short-term vacation rental ban, which went into effect in late March. As of this writing, the state already has over 19,000 cases, and inviting a cluster of potentially infected out-of-town guests is the last thing it needs to do right now.

Though banning COVID-19 retreats may seem counterintuitive, there's a lot of logic behind it. Those wishing to pursue these rentals may still have options, but if the outbreak worsens in areas of the country that thus far have not been as hard-hit, we may see an uptick in restrictions that effectively force people to stay home -- even if that means being trapped in their shoebox-size apartments.

What Does It Mean to Recommission a Building? Best Practices for Reopening During COVID-19

Electrostatic Sprayers Come of Age in the Time of COVID-19