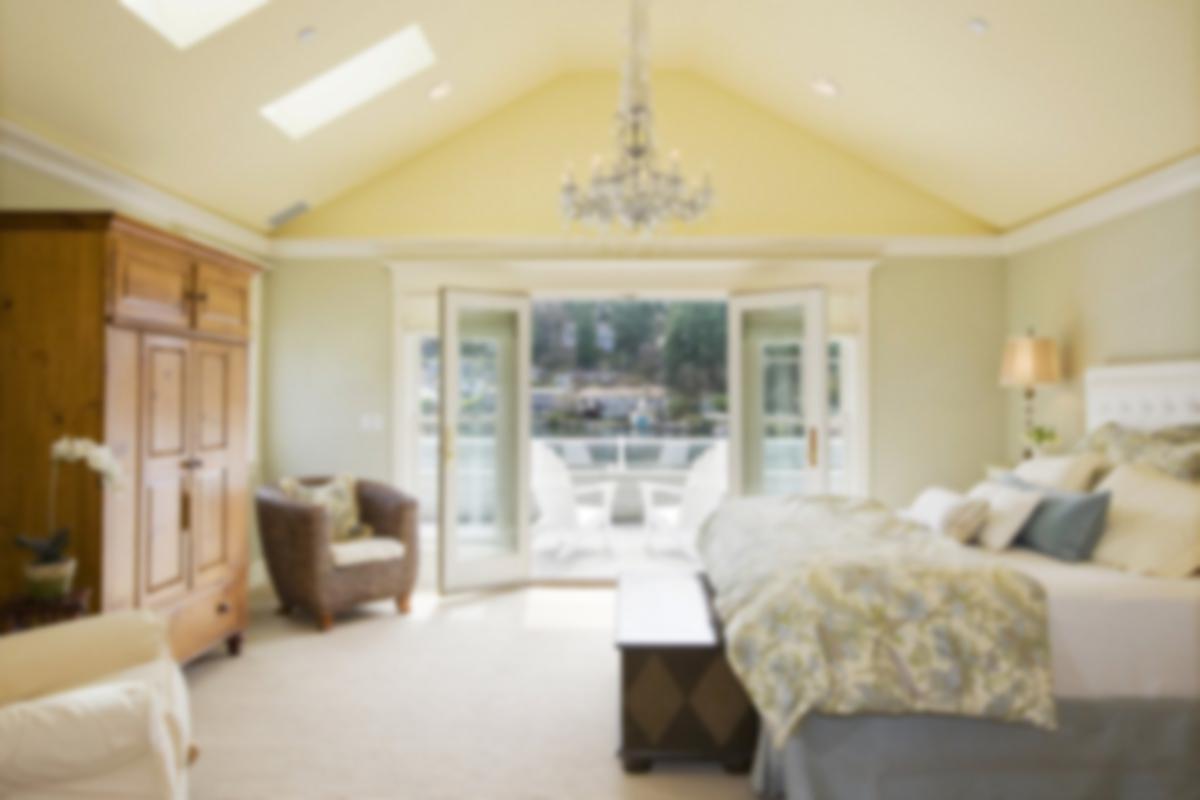 Home Upgrades That Are a Waste of Money

Don’t spend money on these renovations -- they’re unlikely to deliver a great return on investment.

Whether you're remodeling a home you plan to live in or are flipping a house for a quick sale, the last thing you want to do is spend a fortune on home upgrades that are a waste of money. That's why it helps to know what sort of home improvements to avoid. To this end, Remodeling Magazine's latest Cost vs. Value report analyzed nearly two dozen home upgrades on a national level, and it determined that the following remodeling projects probably aren't worth your time and money.

It's not uncommon for buyers to want a master bedroom -- ideally, one with its own private bathroom and walk-in closet. But there's a difference between that setup and an over-the-top master suite addition, and if you're thinking of sinking money into the latter, you may want to reconsider.

An upscale master suite addition costs a whopping $271,470 on average. The average price recouped, however, is $136,820, representing just 50.4% of that initial outlay. Rather than invest in an upscale master suite addition, you may want to consider repurposing an existing area of your home. For example, if you have two moderately sized bedrooms, you could convert that space into a single master suite rather than build onto your home. And, you can keep the en-suite bathroom simple -- a basic vanity and sink, and a shower-tub combo if space is limited, to save some money.

Outdoor living may be a nice home feature to advertise when you're looking to sell your home, but spending a small fortune on a backyard patio isn't likely to work out well for you. Remodeling Magazine lists the average cost of a backyard patio at $56,906, with an average recoup of $31,430 -- 55.2% of that initial investment. But in reality, that's an extremely large and upscale patio you're talking about. You can install a smaller one, with less expensive materials (concrete, gravel, or crushed stone) for a fraction of that cost.

Keep in mind that while an upscale patio isn’t a great use for your money, a wooden deck offers one of the best returns on investment. If your home needs an outdoor component, consider going that route instead.

Buyers these days do appreciate updated bathrooms -- granite or stone countertops instead of laminate, and clean-looking showers that don't appear as though they've been in use since the 1960s. If your home's bathrooms need work, it pays to invest in them -- but only up to a point.

The cost of adding on an upscale bathroom (think one with an oversized spa shower, separate soaking tub, high-end ceramic tile, and marble countertops) is an almost shocking $87,704. That's a lot of money to sink into a room that's hardly your home's focal point. And of that figure, you're statistically likely to recoup just 58.1%, or $51,000. A better bet is to do a modest bathroom remodel -- you can replace dingy tiles with new ones on the cheap, or refinish an existing bath-shower combination if it's in otherwise decent shape. A mid-range bathroom remodel costs an average of $20,420, and the average recouped cost is $13,717 -- 67.2% of your initial outlay.

A major kitchen remodel -- which generally means gutting that existing space and possibly even blowing out walls to make room for expansion -- costs an average of $131,510, while the average cost recouped is only $78,524. That's just 59.7% of the initial cost.

Rather than spring for a major kitchen overhaul, consider a mid-range remodel. At an average cost of $22,507, that project has an 80.5% recoup value, making it much more worthwhile. As such, you may want to skip the Sub Zero fridge in favor of a standard stainless steel model, stick with a single oven rather than install two high-end ones, and find a moderately priced stone to use for your countertops rather than a top-of-the-line material.

Put your money to good use

Whether you're renovating the home you're still living in or are fixing up a home for a quick flip and subsequent sale, it pays to be judicious with how you spend your money. Unless the home in question is located in a very high-end market, none of the above projects make much financial sense, since they create a scenario where your property becomes the most expensive one in town. If you stick to lower-end renovations, you'll end up saving money, while still increasing your chances of turning a giant profit when you do go to sell. 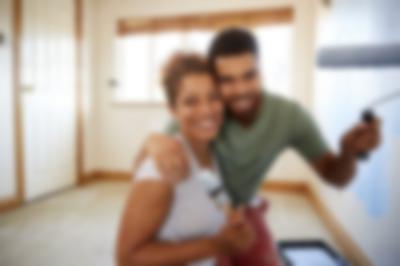 How to Save Big Money on Your Next Home Renovation Project 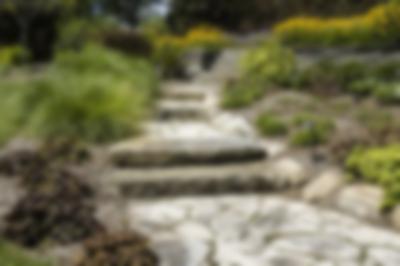 Hardscaping is the Landscape Trend of 2020 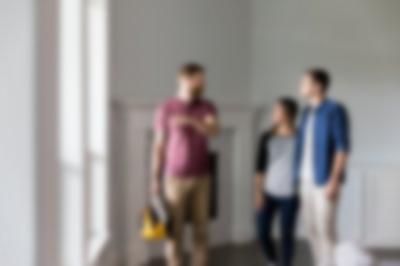 4 Times It Pays to Hire a Contractor for Home Renovations