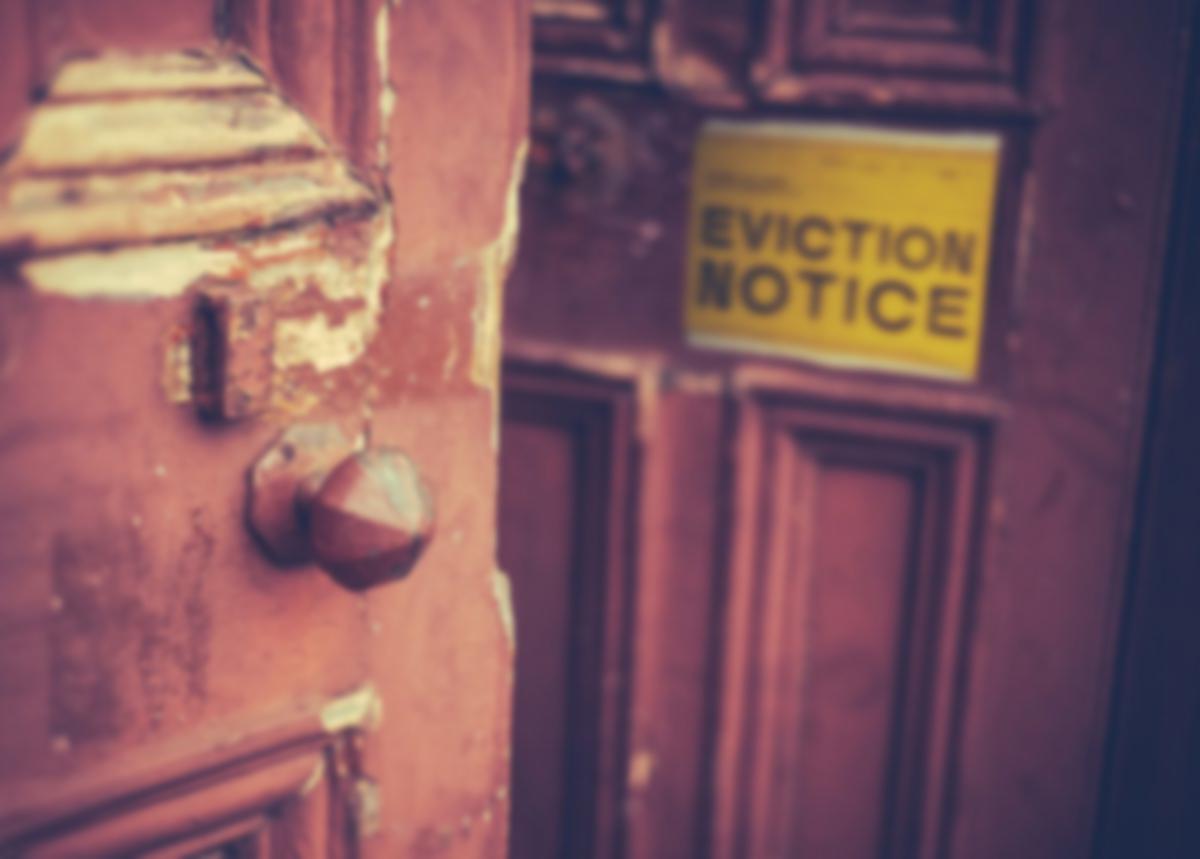 Landlords Are Being Told to Halt Evictions Amidst Coronavirus Turmoil

With so many Americans without a paycheck due to COVID-19, it's not surprising that many will struggle to make rent.

As COVID-19 continues to wreak havoc across the U.S., a growing number of working Americans are starting to feel the financial crunch. Those who don't have the option to do their jobs from home are effectively being forced to skip work and lose their paychecks. Many small businesses -- restaurants in particular -- are being forced to close their doors or limit the extent to which they can offer services. And small businesses without restrictions are seeing less and less foot traffic by the day.

All of this boils down to one thing: A large number of Americans are either already losing some or all of their wages or will be in the coming weeks, and that could prove problematic with regard to paying rent.

An estimated 39% of U.S. adults don't have $400 in the bank, so it stands to reason that without a paycheck, they'll have no means of making their landlords whole. And once renters fall behind, they risk getting evicted. But thankfully, a large number of renters are getting a temporary reprieve in the event they're unable to cover their rent payments for the time being.

Evictions are on hold nationwide

Local officials are taking steps to protect renters who can't pay due to a lack of wages by mandating that landlords not pursue evictions in the near term. San Jose and San Francisco were the first big cities to put such measures in place, and since then, Los Angeles, Boston, and Seattle have followed suit.

Meanwhile, a number of states, including Massachusetts, New York, and Kentucky, have halted eviction proceedings. And lawmakers are pushing for similar measures to be implemented across the country, as there's no particular area at this point that's really immune to COVID-19's economic impact.

To be clear, housing advocates are asking that landlords be barred from both issuing new eviction notices and acting on existing ones. Incidentally, many local courts have closed due to COVID-19 concerns, which means eviction hearings are effectively being forced to get put on hold.

How long will this eviction bar last? Many of the current regulations apply for 30 days, but we could see that timeline adjusted depending on how long the current crisis plays out.

Of course, this begs the question: How are landlords who rely on monthly rent supposed to make ends meet if they have no recourse against delinquent tenants? Right now, there's no clear answer. But what is clear is the fact that rent payments aren't being waived entirely for those who can't pay; they're merely being deferred while the country is in crisis mode.

Furthermore, renters can't just claim a temporary hardship and get a free pass on paying their landlords. Rather, they must provide documentation proving they're unable to pay. But given the economic toll COVID-19 has taken thus far, that's unfortunately a pretty easy thing for a lot of people to do. 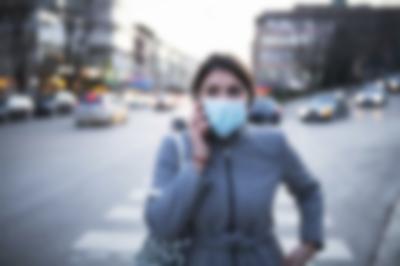 How the Coronavirus Could Impact the American Real Estate Market