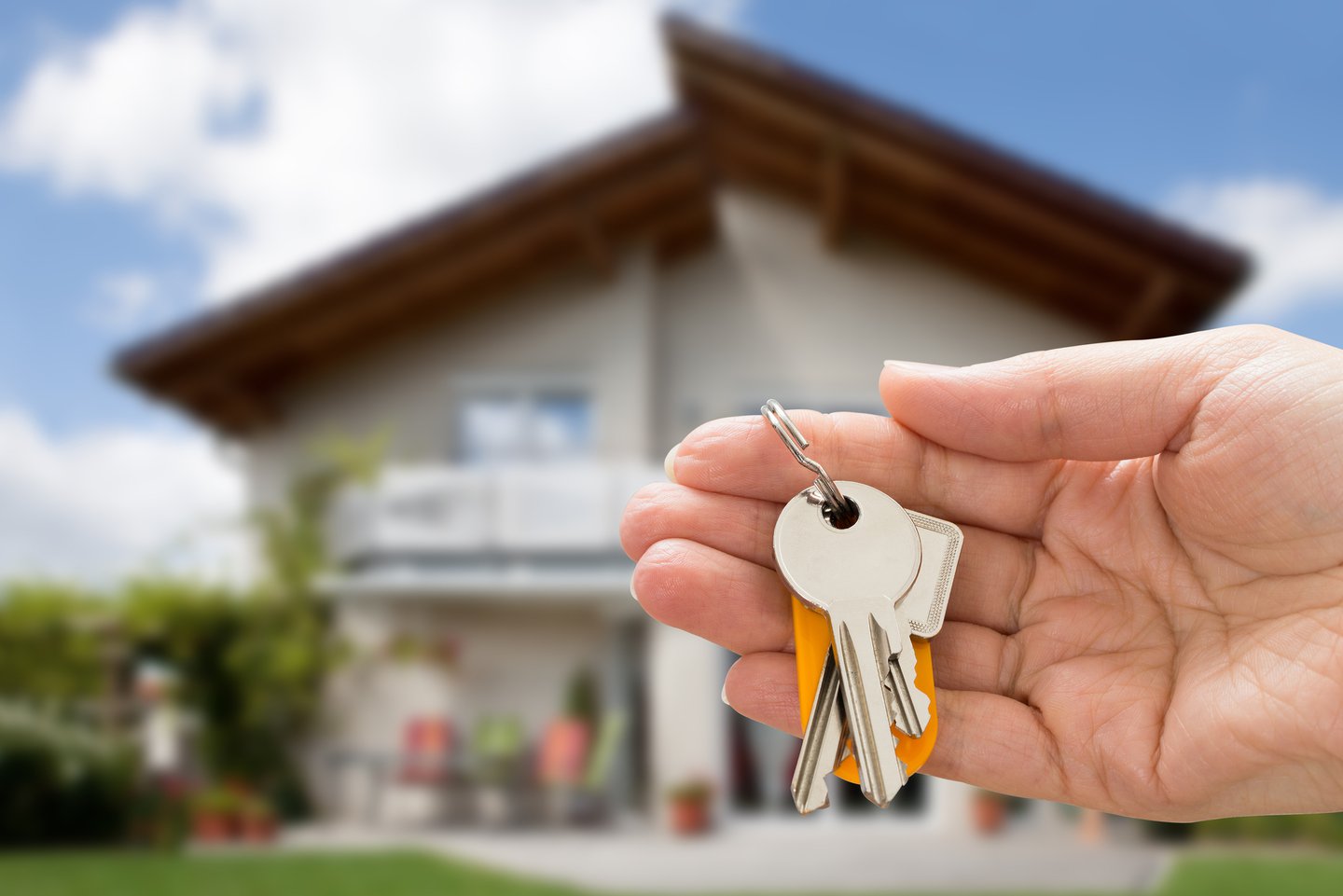 Opendoor Could Be Worth $5B. What Does This Mean for iBuying?

The homebuying boom that started in May has sent residential home sales skyrocketing upward, rising 8.7% in July year over year, according to the National Association of Realtors. Median prices have also risen rapidly, up 8.5% year over year. Similarly, new home sales have soared, causing many homebuilders to adjust their forecasts for the rest of the year and start planning for more new communities even as lumber prices rise. The amount of inventory of homes for sale is very low in many markets.

The issue at hand, supply versus demand, has also fueled the return of iBuying, the process of selling a home to a company that will buy it as-is for cash, refurbish it, and then put it back on the market. It was just around six months ago that iBuying went through its first major test during the beginning of the COVID-19 pandemic. Most of the major iBuyers, including Zillow (NASDAQ: Z) (NASDAQ: ZG) and Redfin (NASDAQ: RDFN), stopped buying homes. Other startups, including Opendoor and Offerpad, also slowed operations and waited to see what would happen next. Once these companies saw the uptick in demand, they quickly restarted their programs, albeit with new protocols in place.

Making the most of rising homebuyer demand

The current real estate market is almost baffling in its vibrancy, but iBuyers and investors are eager to capitalize on it. Opendoor was privately held but is going public through Social Capital Hedosophia Holdings II Corp. (NYSE: IPOB), a special purpose acquisition company, or SPAC, that debuted on the stock exchange in April 2020.

SPACs are also called blank-check companies, and their purpose is often to acquire other companies and take them public through a merger. Virgin Galactic Holdings (NYSE: SPCE) went public last year using a similarly-named SPAC formed by Social Capital Hedosophia. Airbnb recently turned down an offer from an SPAC run by investor activist Bill Ackman to pursue its own IPO.

The merged company is said to be worth $4.8 billion. Opendoor has raised $1.5 billion in private equity, much of that through Softbank's Vision Fund, which has heavily invested in real estate-related startups, including WeWork and Compass. It was valued at $3.8 billion during its last major fundraising round in March 2019. Opendoor is currently involved in iBuying in 21 markets and has also ventured into mortgages in some locations.

In May 2020, Opendoor launched Home Reserve, a platform for move-up buyers that lets sellers list their homes while buying their next home. This is similar to the program offered by Knock, another well-funded startup that offers what it calls a home swap program. Zillow created its own take on this type of program by partnering with homebuilders, including D.R. Horton (NSE: DHI). Through the program, D.R. Horton homebuyers can sell their home through the Zillow Offers program and could also receive cash credits at closing and other benefits, including free moving services.

Another startup, Orchard (formerly known as Perch), recently announced that it had raised $69 million in a Series C round, bringing its total funding to $138 million. Like Knock, Orchard helps buyers who are interested in selling their old home and buying a new one. Orchard offers a guaranteed sale price for the old home and then helps the home seller make an offer on a new home. The buyer doesn't have to start paying a mortgage until their old house sells through the program.

The creation of these multiple pathways for consumers shows that iBuying is evolving and shifting to meet different demographics' needs. There's also an agenda at work here for companies like Zillow and Redfin, and now Opendoor, which are all working on developing a complete buying and selling system that includes loans and title services.

Should you invest in Opendoor?

By coming to the market through this method, Opendoor doesn't have to file an S-1. That means potential investors won't get to kick the tires quite as thoroughly. The merged company will still have to file SEC disclosures, but the process is less complicated. For that reason, it may be wise to wait and see what Opendoor does in the public market.

It's also important to note that no one knows what might happen next with this current real estate market. As we saw when COVID-19 hit, iBuyers can be reactive. If another wave of the pandemic hits or the real estate market drops fast, Opendoor could quickly scale back operations again.

Another concern is profit. Opendoor makes money through two ways: the fees it makes from transactions and the difference between how much it costs to buy and repair a property and what it sells for. Publicly traded companies like Zillow are still losing money on these transactions. In its last earnings report, Zillow said it was taking a loss of $2,800 per home. That equation might shift as prices rise, but it's incumbent on all iBuyers to get the algorithm of buying correct, and changes in the prices of renovations can have a significant impact on profits.

At this point, it's too soon to know how Opendoor will behave as a public company, but more funding could pave the way for expansion and a true battle royale on the iBuying front.

Macy's Is Moving Away From Malls. Here's What That Means for Real Estate Investors