Redfin Launches Self-Guided Tours. Is This the Future of Real Estate?

Redfin (NASDAQ: RDFN), the digital- and mobile-based real estate brokerage and listings site, is leading the charge to bring the real estate industry into the remote collaboration era. And may I just say, finally! The company announced on April 23 that it’s launching a self-tour feature called Direct Access for Redfin property listings. This seems like an idea that’s not only in keeping with the times, but it could bring much-appreciated efficiency and ease to a traditionally aggravating process.

Self-guided home tours are just one of several alternatives Redfin is offering to the traditional home tour, including agent-led video chat tours and virtual 3D walk-throughs. Both of these options have seen a spike in popularity over the last month: According to Redfin’s reporting, video chat tours increased 350% from mid-March through mid-April 2020, while virtual walk-throughs are up 300% since early March. And not only are clients switching up their tour preferences, they’re also buying based on those tours. According to Redfin, video tours accounted for 1 out of 7 of the offers signed the week of April 15 -- quite a jump, considering they accounted for approximately zero sales in early March.

What’s interesting to note is that both video chat tours and 3D walk-throughs require the would-be buyer to view the home through a screen, while self-guided tours allow for an in-person experience and simply remove the presence of agents from the scenario. For many buyers, this could be a very welcome change in dynamic -- the same way that being allowed to test drive a car without the salesperson in the back seat makes for a more relaxing experience. Redfin was already poised to go wide with the launch of self-guided tours, having soft-launched them last year through its iBuying arm RedfinNow. If the company motivates brokerage partners and competing sites to follow its lead until this becomes common practice, there probably won’t be any reason to revert to the traditional tours in future, even once the threat of COVID-19 is gone.

Looking at the likelihood that self-guided and digital tours will find immediate favor with homebuyers, it’s hard to understand why they weren’t adopted a while ago -- except that residential real estate is traditionally an agency-reliant business model, and agents like to show their usefulness from the very start -- the easiest way being to make sure they’re involved in the home tours. Many don’t want to hand over the keys (literally), although in fact there are plenty of other tasks where a good buyer’s agent can really shine.

One generation ago, allowing a stranger in one’s home might have been seen as a security risk, but that’s no longer the case. Given that keyless remote-powered locks, motion sensor security systems, and a host of other security solutions exist to keep properties safe, the risk to homeowners seems relatively minimal. And whatever questions a prospective buyer might have can be handled either through a video call or simply taking photos of items or features and relaying questions with those photos to the agents and owners. Buyers have actually been touring homes and making decisions this way for years when an interested party doesn't live in the area and can't easily view the home in person.

Real estate has been one of the last industries to hold out against tech transformation, even though technology exists that could streamline almost every aspect of the home buying and selling process, from home staging to loan applications to construction management to security. But COVID-19 is proving to be the dreadful engine that powers change, no matter how strong resistance might have been before the pandemic. Like many companies, Redfin is struggling during this pandemic, having furloughed or laid off 41% of its agents in the first week of April in response to the dramatic dip in residential real estate activity. But with innovation and adaptability, it could come back. Every facet of the real estate industry, from appraisals to closing transactions, is changing and adapting, and the initial property-viewing process can certainly do so as well. While there will definitely be growing pains, resourceful professionals within the industry will find a way to work and profit within the new system. 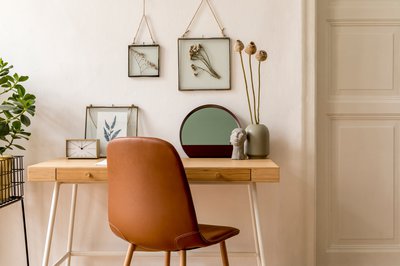 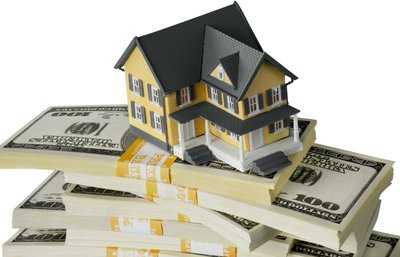 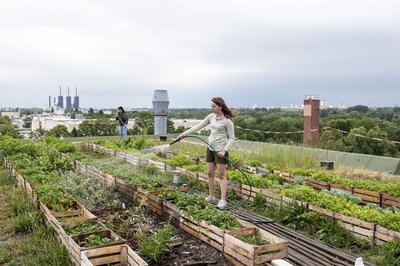