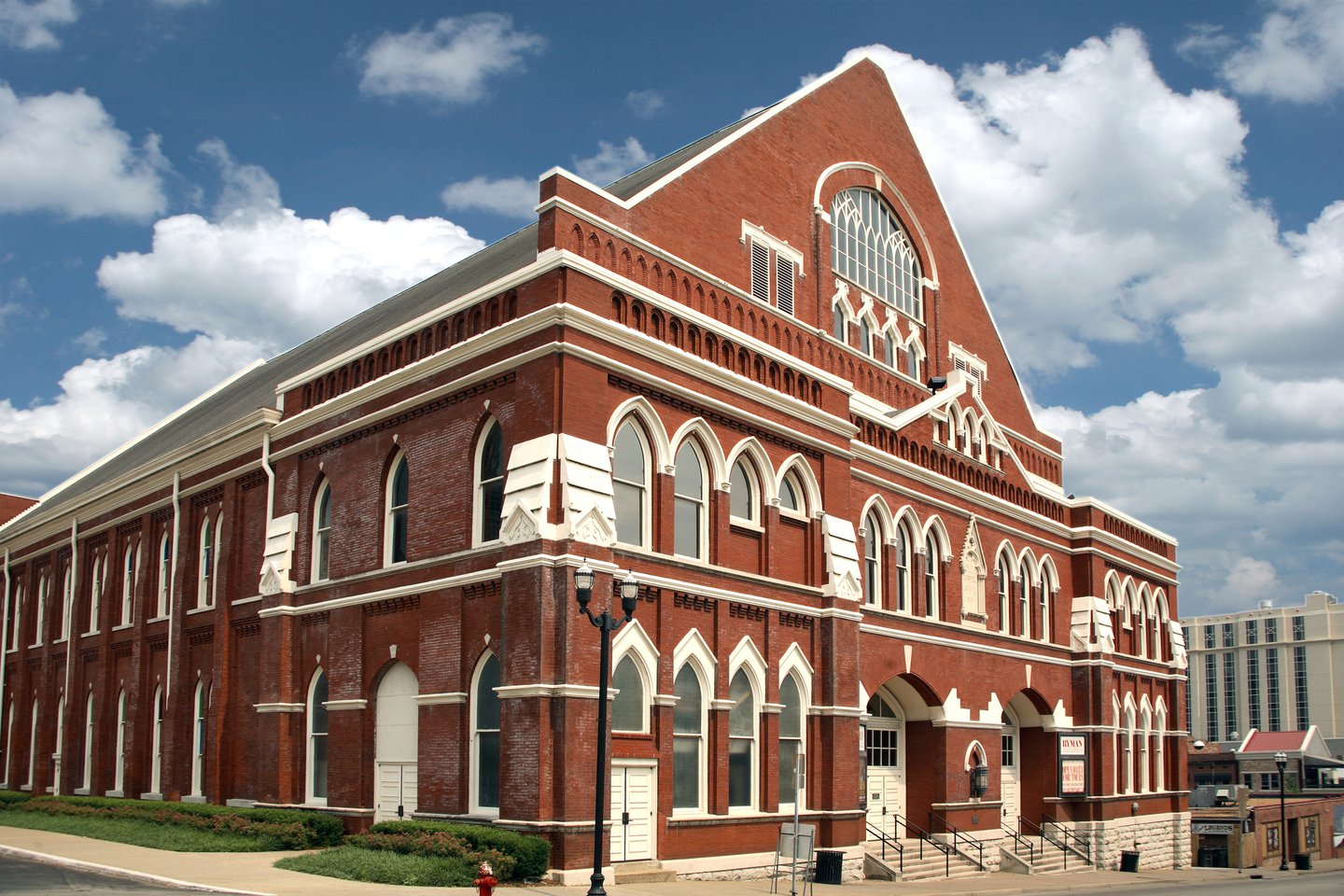 Ryman Hospitality Properties is Getting Back to Business

Ryman Hospitality Properties (NYSE: RHP) was one of the hardest-hit stocks in the hotel real estate investment trust (REIT) subsector as the COVID-19 pandemic worsened, and it's still trading for roughly one-third of its February high.

This certainly makes sense -- Ryman's primary business is hotels that focus on large groups like conventions and conferences. Even in the parts of the United States that are furthest along in reopening, events like these are a long way off, so Ryman's core business is literally nonexistent right now.

Having said that, don't make the mistake of thinking Ryman isn't doing anything in the meantime. The company just gave shareholders an update about the reopening process, how things are going so far, and its efforts to rebook its lost conference business.

As of June 26, Ryman reported that four of its five massive hotel properties had reopened. The only exception is Gaylord National, which is not only in an area that is reopening more slowly than others but is a hotel that doesn't have many of the resort-style amenities that would facilitate a temporary pivot to leisure travel.

The other four hotels are located near major attractions and have amenities such as resort-style pool complexes. For example, Gaylord Palms is located in Central Florida close to Walt Disney World, so it's a natural candidate for leisure travel business.

The first of the Gaylord hotels to open was the Gaylord Texan, which reopened to the public on June 8 (the rest didn't open until late June, so it's too early to gauge performance). In its first 15 days, Ryman reports average occupancy of about 20% at the Gaylord Texan, with 40% of rooms filled on its opening weekend. This may not sound like much, but Ryman recently said that just 15% occupancy would justify the reopening and that occupancy levels of 30% to 35% would be the breakeven point. And it's almost there already.

On the entertainment side of its business, Ryman is still a long way from being fully open. Specifically, while its Ole Red restaurants are now open (including the new Orlando location), the Grand Ole Opry and Ryman Auditorium remain closed for concerts and other public events.

Conferences are the big revenue driver

Basically, Ryman's strategy is to build up enough leisure business in its hotels to get it through the tough times, and preferably with little to no cash burn. If Ryman can break even in the second half of 2020, the company would likely consider it a win.

The big revenue driver is Ryman's group events business, which isn't likely to come back in any significant volume until 2021. And there's quite a bit to look forward to -- Ryman has now rebooked 457,000 of the 1.3 million net room nights that have cancelled, and it continues to make progress in this area. Not only that, but Ryman actually has more net room nights on its books for 2021 and 2022 than it did at this time last year. In short, the conference business should come back stronger than ever, but the company needs to survive as unscathed as possible until it does.

Making the right moves, but it will take time

It might be a bumpy ride in 2020, but there could be long-term value here for patient investors. Ryman is still the premier non-gaming conference hotel operator in the United States, and its 2021 and 2022 reservations look very strong. And there's no reason to believe that Ryman will face any sort of liquidity crisis, even if it takes longer for revenue to normalize than expected.

Having said that, the COVID-19 pandemic is still an ongoing and fluid situation. It's entirely possible that tourism demand in Ryman's major markets could drop if virus cases keep climbing, and I'd expect a generally high level of volatility in the stock market for the next few months as the infection numbers, efforts to find a vaccine or treatment, and reopening plans continue to play out. The bottom line is that Ryman could certainly be a long-term bargain, but it's likely to be a short-term roller coaster as well. 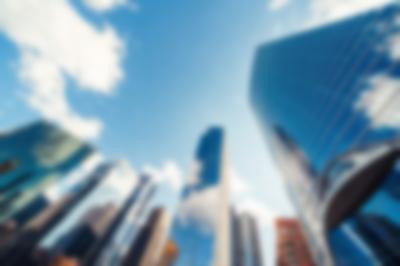