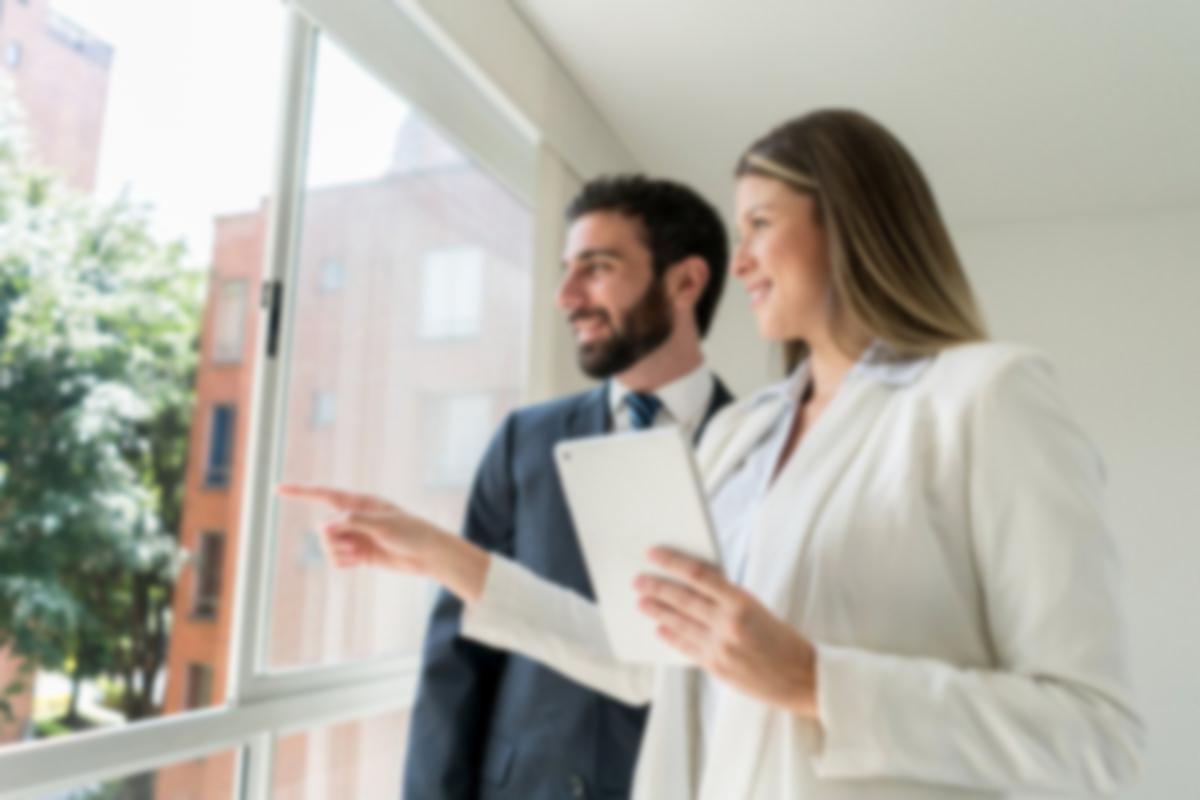 What Do the Latest Earnings Say About the Future of Traditional Real Estate Brokerages?

When home prices are going up and markets are strong, more people look to real estate as a career. The National Association of Realtors grew to over 1.4 million members in 2019, the highest membership count in the organization's history.

We listened in on earnings calls from three of the top large brokerages to get a perspective on how these giants are planning for the future. Each has a different vision for coping with the future, but all are mostly still dependent on agent recruiting and retention to increase their bottom line.

RE/MAX has made a few technology moves, including the acquisition of website and marketing platform Booj and more recently the artificial-intelligence-centered customer-relationship app First. For RE/MAX, much of the company's growth is centered on bringing in agents, providing them with tech, and helping them earn more, therefore increasing the brokerage's bottom line.

Realogy (NYSE: RLGY) saw revenue decline by 3.2% in 2019 to $5.6 billion. Its overall market share was also down, although it saw agent totals increase by 4%. Realogy, the company behind large brands such as Coldwell Banker, Corcoran, and Sotheby's International Realty, is currently in consolidation mode and recently announced that it was dissolving the Climb brand, a San Francisco-based firm it acquired in 2016. The company has announced its first Corcoran franchisees and plans to expand that brand to urban markets throughout the United States.

Realogy has also launched several programs designed to keep its brands relevant to consumers. The RealVitalize program partnership between Coldwell Banker and HomeAdvisor is an answer to other brands, including Redfin and Compass, that have launched concierge services to prepare a home for sale. Realogy's solution for iBuying is RealSure, a collaboration with Home Partners of America.

Although Realogy has faced tough times in recent years, CEO Ryan Schneider expressed optimism on the earnings call, saying: "For the past two years, it's felt like the headwinds for Realogy have outnumbered the tailwinds. With our accomplishments throughout the year, especially in Q4, combined with the change of the competitive environment, we began to feel more positive energy."

Douglas Elliman: Gains and losses from the New York-to-Florida migration

Douglas Elliman is part of Vector Group (NYSE: VGR) and is a mostly residential real estate brokerage primarily concentrated in New York, Florida, and California. In 2019, it saw revenue of $784.1 million, up from $754.1 million in 2018. Its sales were relatively flat in 2019.

Elliman was heavily impacted by the slump in New York luxury residential real estate. Although it saw a bump in sales in the middle of 2019 before New York's mansion tax went into effect, high-end sales dropped off again in the third quarter. This was made up for somewhat by increased growth in South Florida.

Elliman's success in Florida has led it to pursue low- and no-tax states, including Texas. Last year it announced a partnership with Sudhoff Properties and is planning a deeper expansion into Houston, Dallas, and Austin.

As CEO Howard Lorber said on the earnings call: "It seems that the Northeasterners sort of come to Florida and spend their money, and the West Coast people will either go to Texas or sometimes Nevada or Colorado; it doesn't necessarily have to be a no-tax state, but a low tax rate."

On the call, Lorber indicated that cutting back on marketing may be one way the company can continue to achieve profitability as margins change. Elliman is a brand that has primarily focused on the middle and upper ranges of the real estate market in high-priced markets. This makes it particularly vulnerable to economic shifts.

Each of these brokerages is invested heavily in the ongoing value of the real estate agent as central to the real estate transaction. However ongoing pressure on commissions and the fact that real estate's long cycle of growth will have to end at some point loom large for these companies as they plan for future expansion. 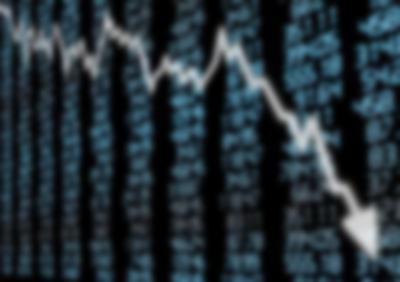 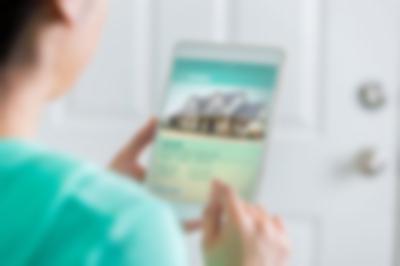 What Zillow's Latest Earnings Say About the Future of iBuying