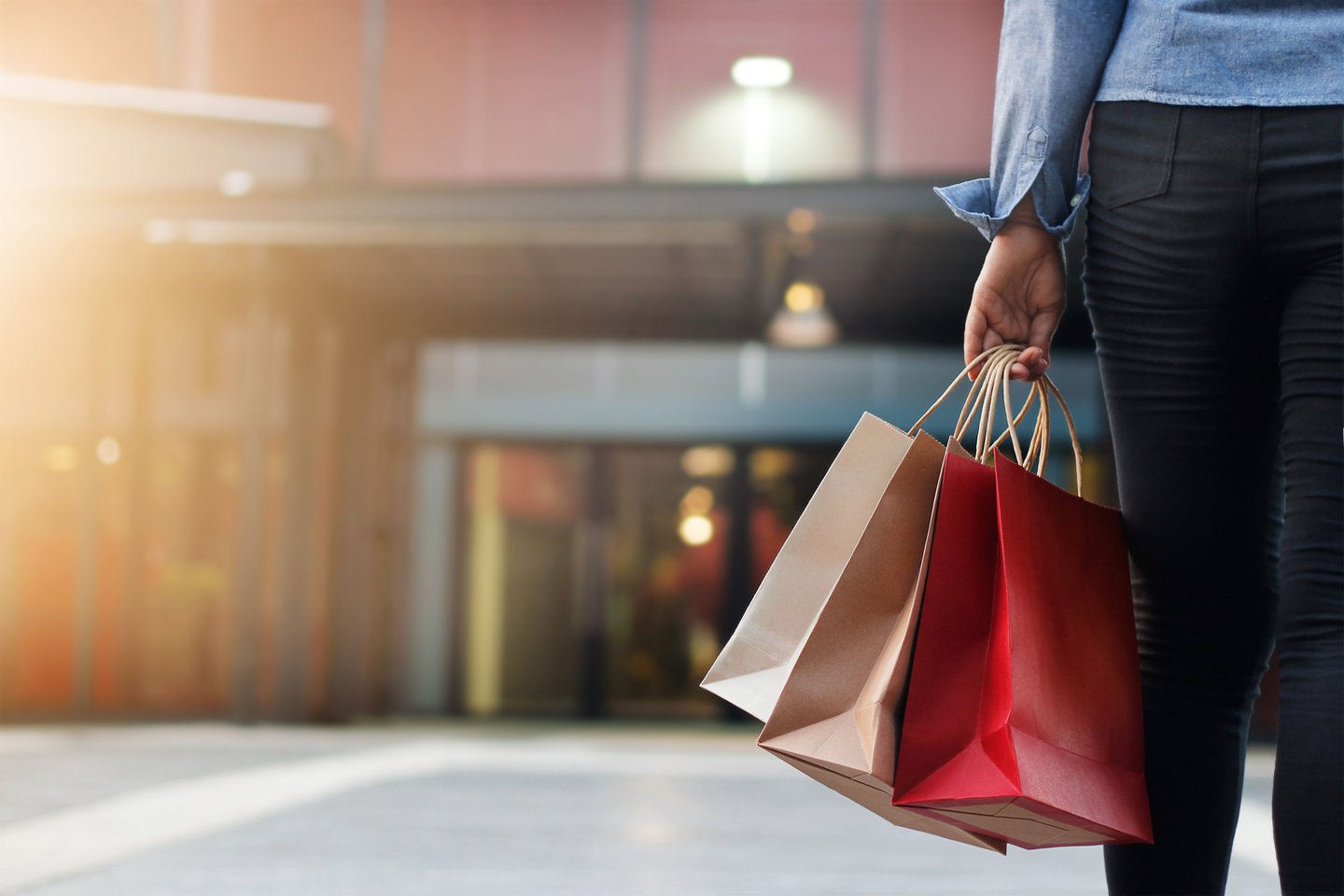 Where Will Seritage Growth Properties Be in 3 Years?

You can't talk about real estate investment trust (REIT) Seritage Growth Properties (NYSE: SRG) without discussing Sears, Kmart, and Berkshire Hathaway (NYSE: BRK.A). All three of those iconic names are playing a huge role in where this REIT ends up in three years. If the current trends hold, meanwhile, Seritage will probably be in a much better place 36 months from now. Here's what you need to know.

The birth of a REIT

Seritage Growth Properties was created by Sears Holdings, which owns both the Sears and Kmart nameplates, in mid-2015. At that point, Sears Holdings was struggling financially and needed to raise some cash to help fund its turnaround effort. With a large collection of fairly desirable retail properties, it chose to start a real estate investment trust to which it could sell some of its physical assets. It was a logical move.

From the get-go, however, that meant that Seritage was dealing with troubled tenants. The REIT didn't hide its intentions or feign an allegiance to Sears Holdings. Its plan from day one was to slowly get rid of Sears and Kmart as lessees, redevelop properties, and release updated space to more desirable tenants. It was, and still is, a very reasonable plan. To put some numbers on just how good, at the end of the second quarter, Sears and Kmart were paying rents in the $7 per square foot range. New tenants have been agreeing to leases in the area of $21 per square foot. So far so good.

The fly in the ointment is that the transition away from Sears and Kmart was predicated on a slow shift. That was upended when Sears Holdings declared bankruptcy in 2018. Suddenly Seritage had to deal with a massive headwind with a key customer. Seritage actually stopped paying a dividend in the first quarter of 2019 because it needed to preserve cash for its redevelopment efforts.

Things haven't gotten any better in 2020, now that COVID-19 has spread across the country. The temporary closure of nonessential businesses and social distancing has put a huge amount of pressure on retailers. And that, in turn, has put pressure on retail landlords like Seritage. The REIT only collected two-thirds of the rent it was due in the second quarter. While that figure keeps improving (it collected roughly 75% of its rents in July), Seritage needs all the cash it can get if it wants to keep its redevelopment efforts going.

This is where Berkshire Hathaway comes into the picture. In mid-2018 the REIT struck a financing deal with Warren Buffett's Berkshire Hathaway. (Buffett himself is a large Seritage shareholder, owning around 5% of the common stock.) Not known for taking a short-term approach to its investments, Berkshire Hathaway has been working with Seritage to help it through this difficult period. Specifically, it agreed to defer interest payments as needed with Seritage selling assets to help fund its property makeovers.

The REIT is making good on the asset sale front, with $166 million worth of sales through the first seven months of the year. There's another $91 million or so of dispositions on tap, as well. As long as the company keeps moving forward on this plan, it's highly likely that Berkshire Hathaway will give it the breathing room it needs to execute its redevelopment playbook. This is a big opportunity.

Seritage breaks its leases down into three groups. The first is Sears and Kmart, at around 3% of the rent roll. That means that these troubled retailers are nearly out of the portfolio. So step one of the REIT's long-term plan is almost complete, even if the time frame was compressed a lot more than originally hoped. The second grouping is in-place leases, which make up 56% of the rent roll. That leaves around 41% in the final category -- signed, not occupied. That's a big number that Seritage needs to convert into in-place and paying leases.

If Seritage can keep executing, with the ongoing support of Berkshire Hathaway, in three years' time, most, if not all, of those signed, not occupied leases will likely convert to in-place paying leases. And that will mean a much brighter future for what is still a fairly compelling turnaround story in the REIT sector.

Seritage Growth Properties is not a great choice for conservative dividend investors, given that it doesn't pay a dividend and isn't likely to anytime soon. That said, the REIT has the support of a key lender and continues to progress along the path it laid out when it first became a public company. But it is muddling through a very difficult period and still has material work ahead before its turnaround effort is complete.

Still, more aggressive types willing to invest for the longer term along with Buffett and Berkshire Hathaway might find this a compelling opportunity. You'll just need to be patient and keep a close eye on things to make sure Seritage's progress doesn't start to stall out.

Home Improvement and Clothing Were Big Winners Last Month as Spending Increased, So Here Are 2 REITs to Consider

Is Realty Income a Buy?