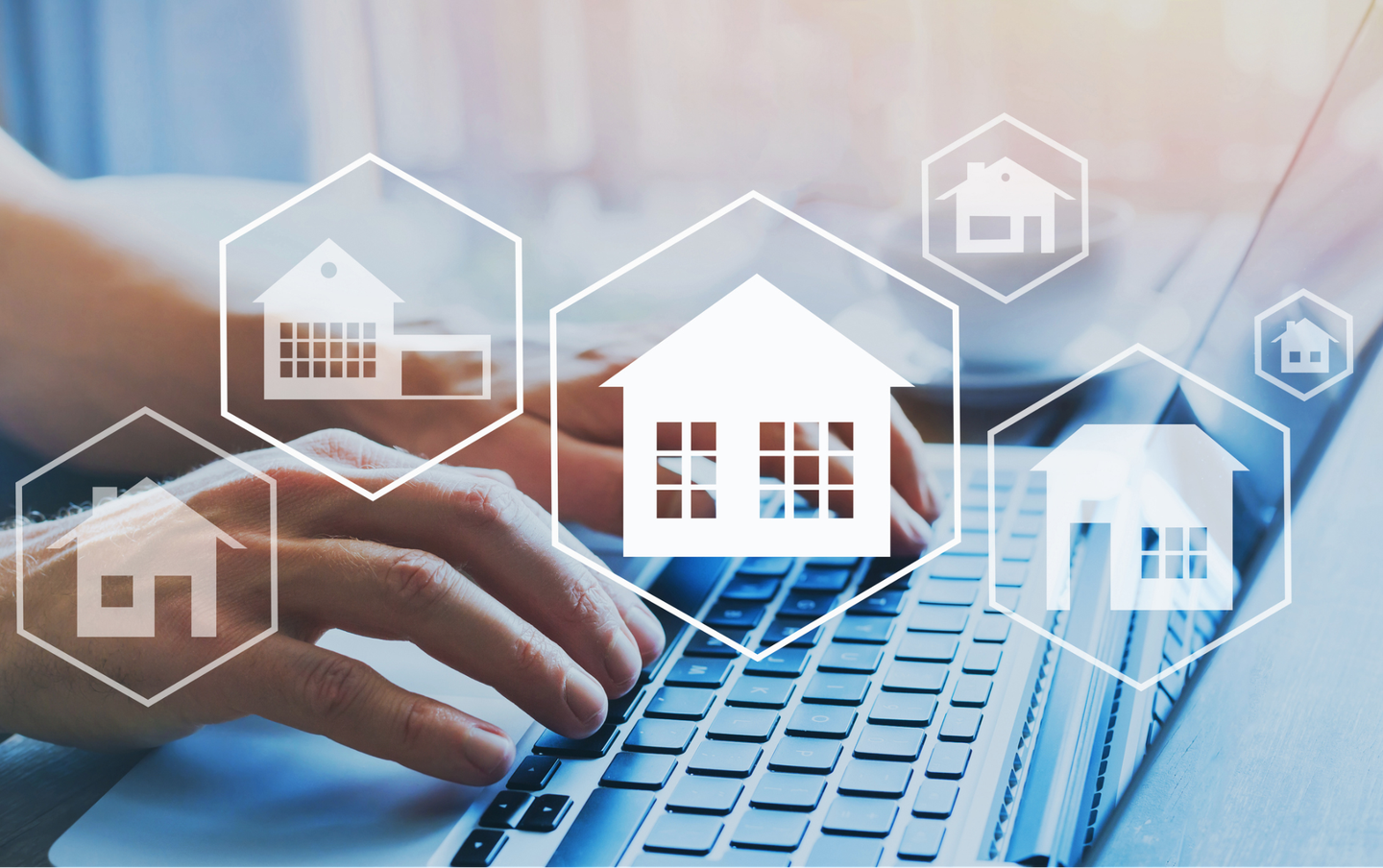 Like its rival Redfin (NASDAQ: RDFN), Zillow Group (NASDAQ: Z) (NASDAQ: ZG) is reaping the benefits of a strong real estate market with heavy demand from buyers. While some companies see this as a potentially temporary situation, Zillow CEO Rich Barton sees this as just the beginning of what he terms "the great reshuffling." He sees this as having two components: an interest in moving and a deeper reliance on technology. In last quarter's earning call, Barton spoke of real estate 2.0 and how he and the company continue to iterate on that vision.

A strong quarter led by the Homes division

Zillow's quarterly revenue grew 28% year over year to $768 million. It reported a consolidated loss of $84 million. Zillow's Homes division is the iBuying segment known as Zillow Offers, and it continues to grow, bringing in $454 million with a loss of $80 million. Zillow sold 1,437 homes during the quarter but only purchased 86 homes. It ended the quarter with an inventory of 440 homes. Zillow Offers' gross profit per home sold was $16,600 but the average return on homes sold before interest expense was a loss of $2,800 per home.

On the earnings call, Barton spoke of a trade-in button for homes that would allow people to easily sell and move on. While we are a long way from that, Zillow sees iBuying as a core part of its future. While it did pause iBuying during the first wave of the COVID-19 pandemic, it is now open for business in all 24 markets where it has opened its iBuying service.

Preparing for the worst, Zillow stacked up the cash. It reported the highest cash balance in the company's history, $3.5 billion, up from $2.6 billion at the end of the first quarter of 2020. It completed nearly $1 billion in capital transactions with a combination convertible debt and equity offering.

It still comes down to search

Redfin has broken into the top three of real estate search websites, but Zillow is still the search leader. It had 218 million monthly unique visitors during the second quarter, which is 12% year-over-year growth. This massive audience powers Zillow's Premier Agent program. Zillow's core business is selling the leads it gathers to agents and brokers.

This business is part of Zillow's Internet, Media & Technology (IMT) segment. That segment saw revenue decrease by 13% year over year to $280 million, partly because it offered discounts to agents and brokers during March and April. In June, it saw record new Premier Agent monthly recurring revenue. Overall Premier Agent revenue decreased less than expected, down 17% year over year.

Zillow is still testing out its Flex program with its agent partners. Zillow's core Premier Agent service, Market Based Pricing (MBP), charges a fee based on leads served. Flex uses a different model, taking a fee when a transaction closes. Zillow is now using both MBP and Flex in multiple markets and sees the two as being complementary services.

Other parts of the IMT segment include rentals, new construction, advertising, and business technology solutions. The rentals segment was heavily influenced by the New York City shutdown but still saw revenues increase by 20% year over year. While rentals aren't a large part of Zillow yet, Zillow Rental Manager is starting to grow.

Can the good times continue?

Many real estate industry watchers are looking toward the end of this current demand surge. Barton sees this as just the beginning, saying on the call that "this is a tectonic shift that we expect to play out for years to come."

Zillow itself is allowing the bulk of its workforce to work from home indefinitely. Barton sees this as part of a movement that will create greater flexibility and prompt more moving. Zillow's third-quarter guidance calls for expected revenues between $543 million and $581 million with the Homes section bringing in between $140 million and $160 million.

The stock has had a very strong year, rebounding since the March slump to deliver above-market returns. Buying Zillow right now comes down to whether or not you agree with its view for the future, one in which technology dominates every aspect of the homebuying process from self-guided tours to seamless transacting. 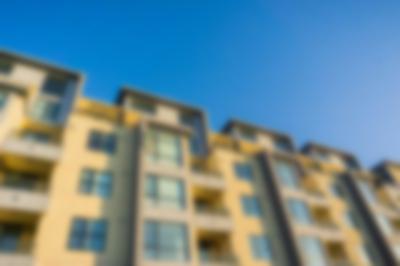 Where Will American Tower Be in 5 Years?