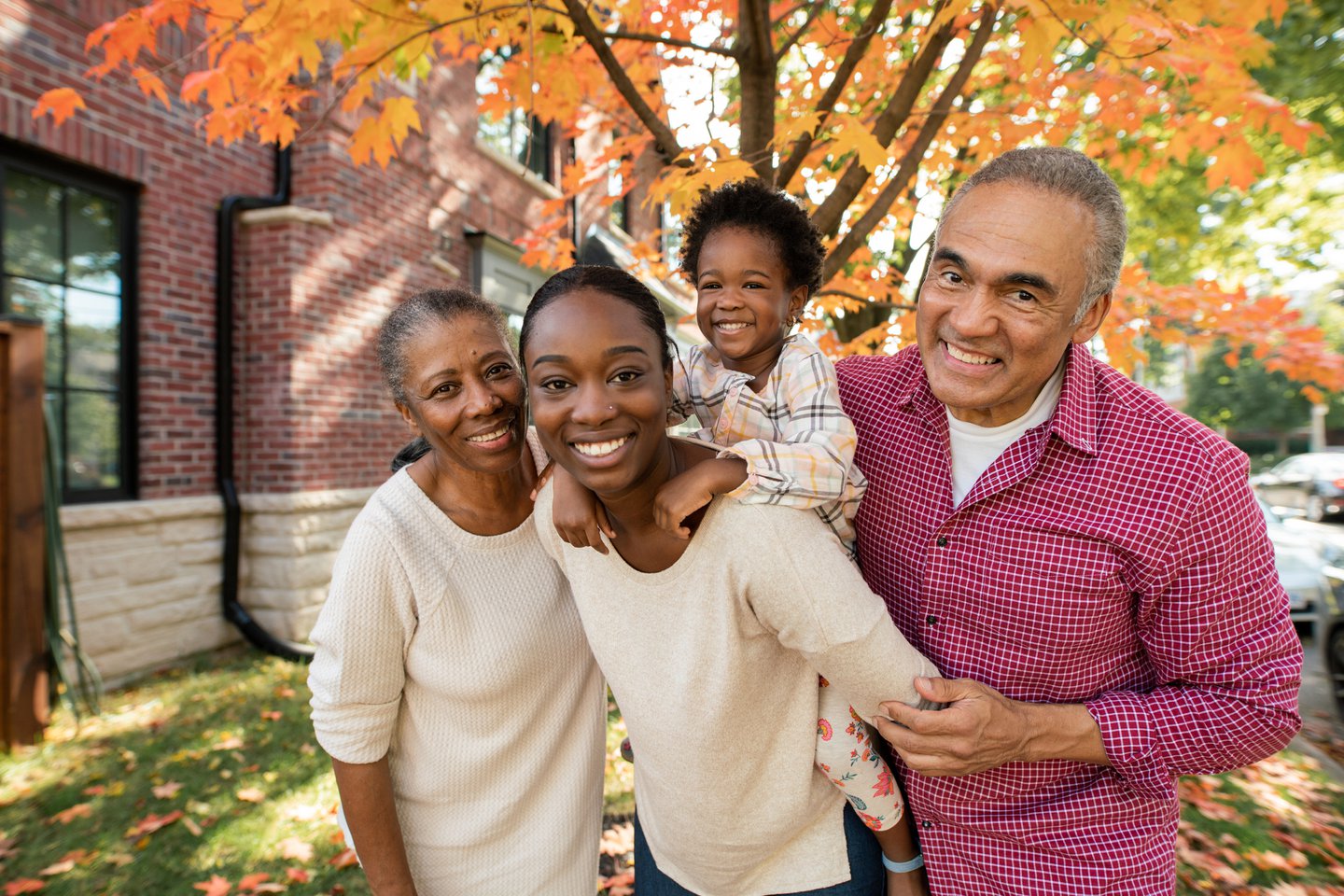 Down Payment Study: Get By With a Little Help From the Kin

That's according to a report released this month by the National Association of Realtors (NAR) titled "2020 Down Payment Expectations & Hurdles to Homeownership," based on a series of surveys conducted among homebuyers and real estate agents.

The report found that 32% of recent first-time homebuyers got a gift or loan from a relative or friend and that members of the silent generation and older baby boomers were the most likely source of the help, at 34% and 31% respectively. Millennial buyers -- at 24% -- were the most likely to have received the help.

The report on down payments draws on much of the same data used to create the trade group's Home Buyer and Seller Generational Trends Report released earlier this year. That 143-page report broke down generations like this:

Meanwhile, 65% of Realtors separately surveyed earlier this year said they've had clients receive down payment help from a parent or other relative in the past five years. Twenty-two percent said no clients had received such help over that time period, and the other 14% said they didn't know.

Even if they didn't get financial help, many buyers still kept family members in the loop during the buying process, the NAR found. A median of 40% of the real estate agents surveyed said buyers consulted their relatives, with 20% of the respondents saying that 41% to 50% of their buyers did so.

Also in 2019, 16% of all homebuyers got a down payment gift or loan from a relative or friend, including that aforementioned 32% of first-time homebuyers as well as 8% of repeat buyers, the NAR report said.

Meanwhile, 26% of first-time homebuyers surveyed last year said saving for a down payment was the most difficult task in the homebuying process. The report noted that student loans have been the most frequently cited cause for the inability to save for a down payment, followed by credit card debt and car loans.

The effects of the COVID-19 pandemic can only exacerbate that stress as record joblessness drains the savings of many potential homeowners and imperils the mortgage-paying ability of existing homeowners who might otherwise be candidates for resale and moving on up.

The findings for the new down payment report came from three different sources.

The first source was a NAR consumer survey with 5,870 respondents to the125-question survey the trade group sent out in July 2019 to 159,750 people. That survey also yielded the generational trends report.

The survey recipients were randomly selected to be geographically representative buyers of primary residences between July 2018 and June 2019. They were able to complete the survey online or by hard copy, with the online version offered in Spanish or English. The adjusted response rate was 3.7%.

The second source was a monthly survey of consumers conducted last April through June by random-digit dial, including cell phones and landlines, sampling the U.S. by census regions. The 2,710 completed interviews yielded a margin of error of plus or minus 3.3 percentage points at the 95% confidence level, the NAR said.

The third source was a survey of NAR members taken in February and March of this year among 104,009 active Realtors. The online polling garnered 6,635 usable responses, the trade group said, for a margin of error of plus or minus 1.2 percentage points at the 95% confidence level. 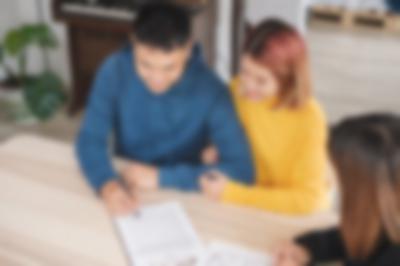 7 Ways to Make Your Offer Stand Out 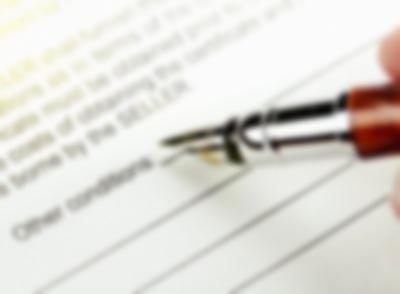 How to Make a Lowball Offer Without Angering the Sellers