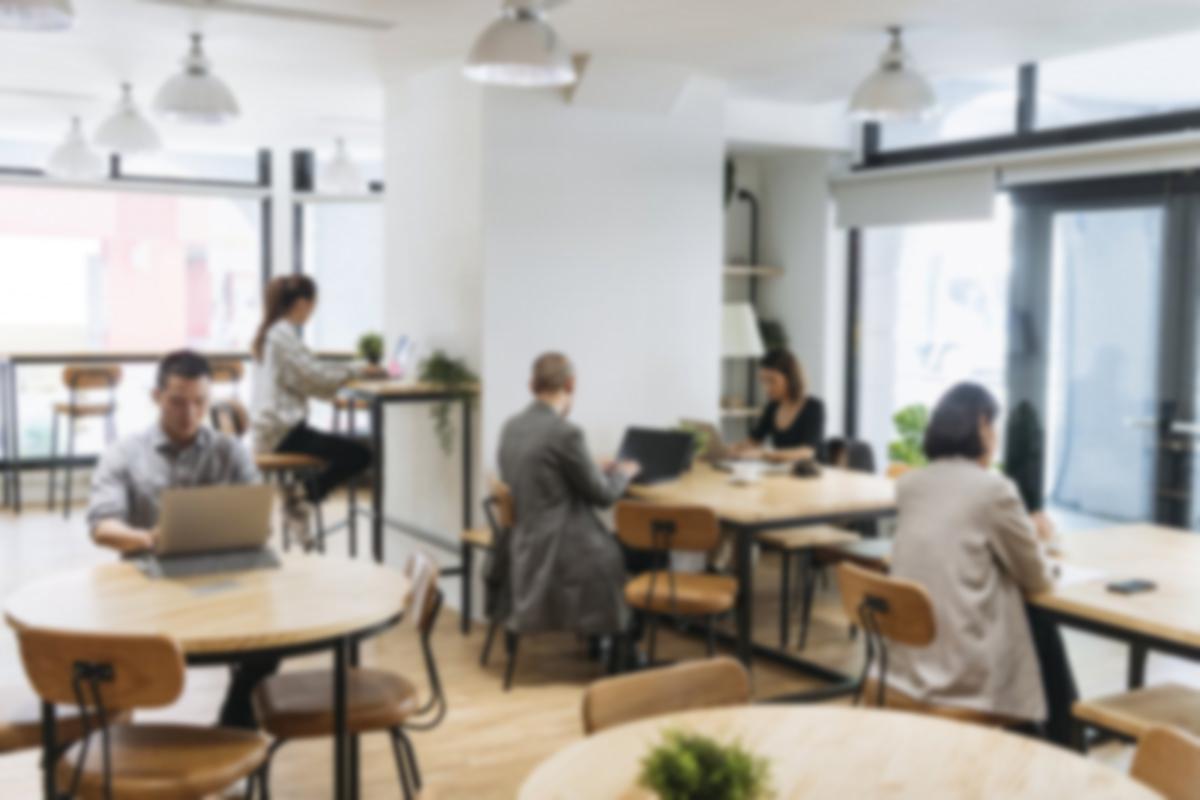 In spite of a cliff-dive of a 2019 for its erstwhile unicorn frontrunner, experts see a bright future for coworking thanks to strategies like niching down, going local, and forming strategic partnerships.

In the wake of the WeWork implosion, the coworking model had to be reenvisioned, fine-tuned, and every early investor had to face some harsh realities about it, including:

Buying or leasing real estate isn't something you can do with a Shopify storefront. It takes capital, and successful expansion requires a solid business plan.

That said, many commercial real estate investors and experts are still cautiously optimistic about the potential of the coworking model for multiple reasons. The gig economy is growing, as is the trend toward remote or distributed workforces. Fewer businesses want long-term leases, but they still want some sort of physical space. So, while coworking space accounts for only a small fraction of overall office space, it could very well reclaim a growth track over the coming years.

As we definitively lay to rest the notion of hipster cowork space as tech unicorn, it's interesting to look at all the things a coworking space can be, not to mention all the communities it can serve.

While women-only coworking space network The Wing has received outsize attention due to its celebrity fans and million-dollar pink design, a lot of other niche coworking spaces are more interesting in terms of how they've outfitted their space to suit a certain professional community.

The most common manifestation of this is the tech campus/coworking hybrid, successfully executed by K12-owned Galvanize (NYSE: LRN). However there are many other niche coworking spaces, like content studio/boutique gym startup NEO-U, as well as coworking spaces with lab space just for biotech and science entrepreneurs, such as Southern California-based BioLabs.

For people who sometimes want the privacy of a traditional office but also the camaraderie and common amenities of a coworking space, hybrids have been the solution for a few years now. Configurations and pricing packages within one of these buildings range from individual desk rental to an entire floor occupied by one company and customized to their needs. In the latter case, the only differences from traditional office rental are the length of the lease and the access to shared amenities and friendly neighbors, when wanted.

We've seen hotels experiment with renting out their meeting rooms, but last year saw a few hotels wading further into coworking waters by actually opening coworking spaces inside common areas. The Marriott-owned Moxy Hotels (NASDAQ: MAR) brand and Accor's MamaShelter (OTCMKTS: ACCYY) are going for a "cowork by day, socialize by night" vibe, while the UK-based Hoxton is a bit quieter and more clubby, even in its new US outposts.

Thus far, the industry has focused on coworking ventures in core urban areas like San Francisco, New York, and Boston, and the battles to own or lease prime real estate have been focused in these markets as well. But the coworking/shared office paradigm actually makes as much sense for small business and sole proprietors in small cities and suburbs, and while there are certainly fewer end users, the spaces themselves can also be smaller and more humble, carrying far less overhead. While the buildings may be renovated/repurposed from other chapters in local history, locals who rent space in them tend to appreciate their familiar town structures getting a new lease on life. Meanwhile, the end users, can feel a sense of camaraderie with other local businesses that they don’t get at home, while enjoying some of the workplace perks they weren't getting from the traditional corporate office suite offerings.

Coworking spaces are not tech startups. That lesson has been drilled into everyone's minds by now. But can we also agree that coworking spaces, with their flashy emphasis on amenities and extra service, should at least make it a priority to provide tech services superior to what traditional offices offer? WeWork is taking steps toward this at last, and other operators have wasted no time. For example, both WeWork and the Hoxton's coworking arm, Working From_, are partnering with Chargifi to deploy wireless device charging throughout their spaces. Meanwhile, Industrious offshoot TechSpace differentiates itself through its advanced technology platform as "an enterprise-class, Tier 1 IT infrastructure complete with a private, firewalled data network, dedicated and burstable internet connectivity, and advanced voice telecommunications."

Coworking may be a long-term solution with short-term execution

Traditional long-term office leases in standard office suites in the city no longer make sense for many businesses. However, people continue to need physical spaces -- just for different usages and shorter time commitments. Landlords and businesses alike need to work together to find the solution.