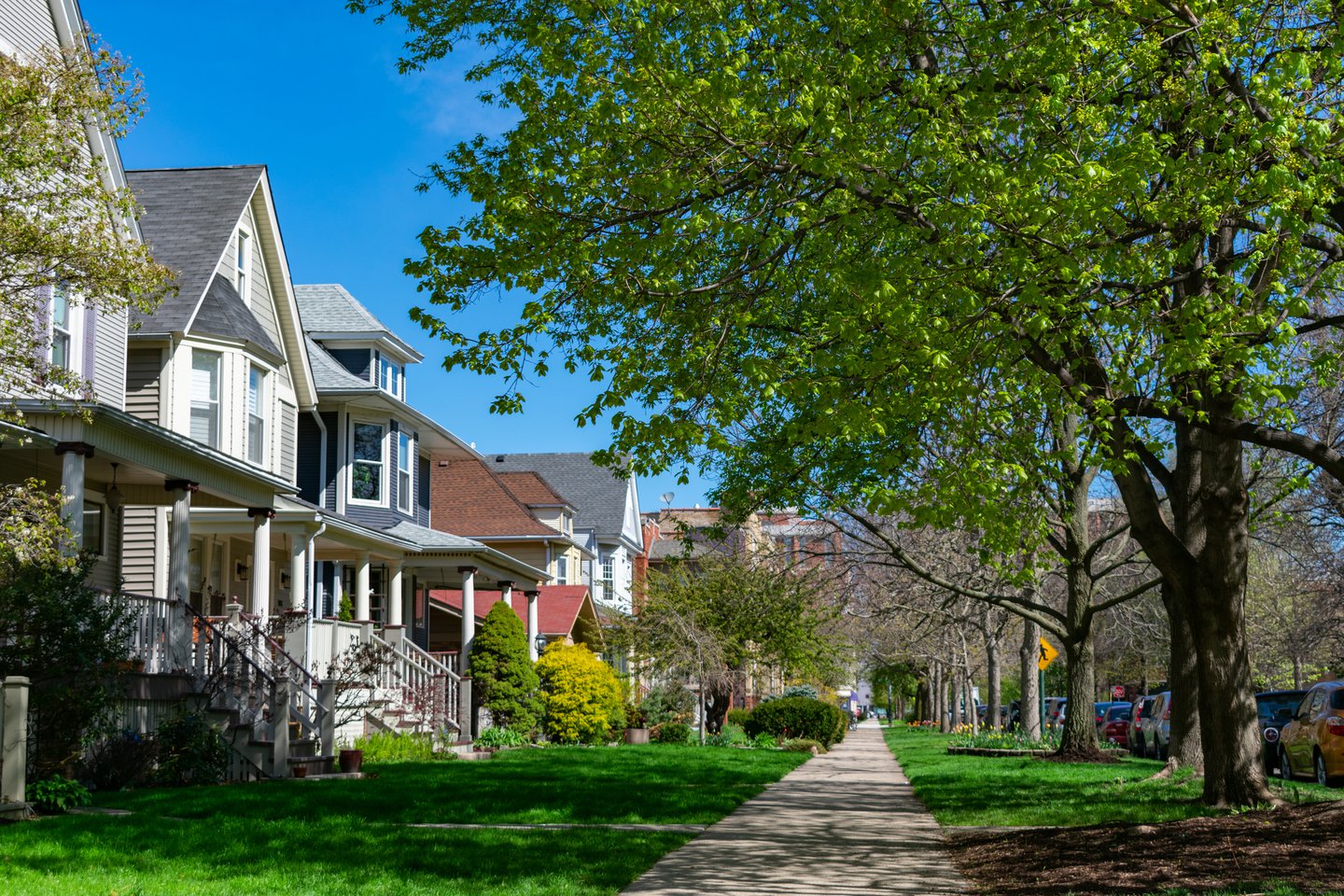 Home Prices Up Despite Significant Drop in Sales Volume

The National Association of Realtors (NAR) released today its existing home sales data showing a broad decline in home sales across the U.S. Existing home sales of single-family homes, townhomes, and condominiums dropped 17.8% between March and April of this year. And year over year we saw a sales decrease of 17.2% since April 2019.

This is the lowest sales volume seen since July 2010. That said, home prices across all regions are up 7.4% when compared to April 2019.

"Record-low mortgage rates are likely to remain in place for the rest of the year and will be the key factor driving housing demand as state economies steadily reopen," reports Lawrence Yun, the NAR's chief economist. "Still, more listings and increased home construction will be needed to tame price growth," he added.

We also saw housing inventory tighten, according to the NAR, contributing to the continued rise in home prices. Housing inventory by the end of April sat at 1.47 million units, which is down 1.3% from March and down 19.7% from April 2019.

"The economic lockdowns -- occurring from mid-March through April in most states -- have temporarily disrupted home sales," Yun continued, "but the listings that are on the market are still attracting buyers and boosting home prices."

Housing demand is also on the rise, according to Redfin (NASDAQ: RDFN), as they reported an increase in multiple offer scenarios over the past four weeks. As permits and construction also slow, this puts upward pressure on prices and demand as inventory levels remain low.

We see consistency in distressed sales when compared to March and at the same time last year. In April 2020, distressed sales accounted for 3% of overall volume, the same number as in March 2020 and April 2019.

We could be seeing a trend away from condos, according to Yun. "There appears to be a shift in preference for single-family homes over condominium dwellings," he said. "This trend could be long-lasting as remote work and larger housing needs will become widely prevalent even after we emerge from this pandemic." Single-family home sales volume is down 15.5% from April 2019, whereas condo sales dropped 31.6%.

Investors still remain cautious about purchases, with the NAR reporting that individual investors and second-home buyers purchased 10% of homes in April 2020, down from 13% in March. This also represents a drop of 16% from the same period in 2019. This is consistent with recent JLL data showing real estate investment globally was down 5% year over year in the first quarter of 2020.