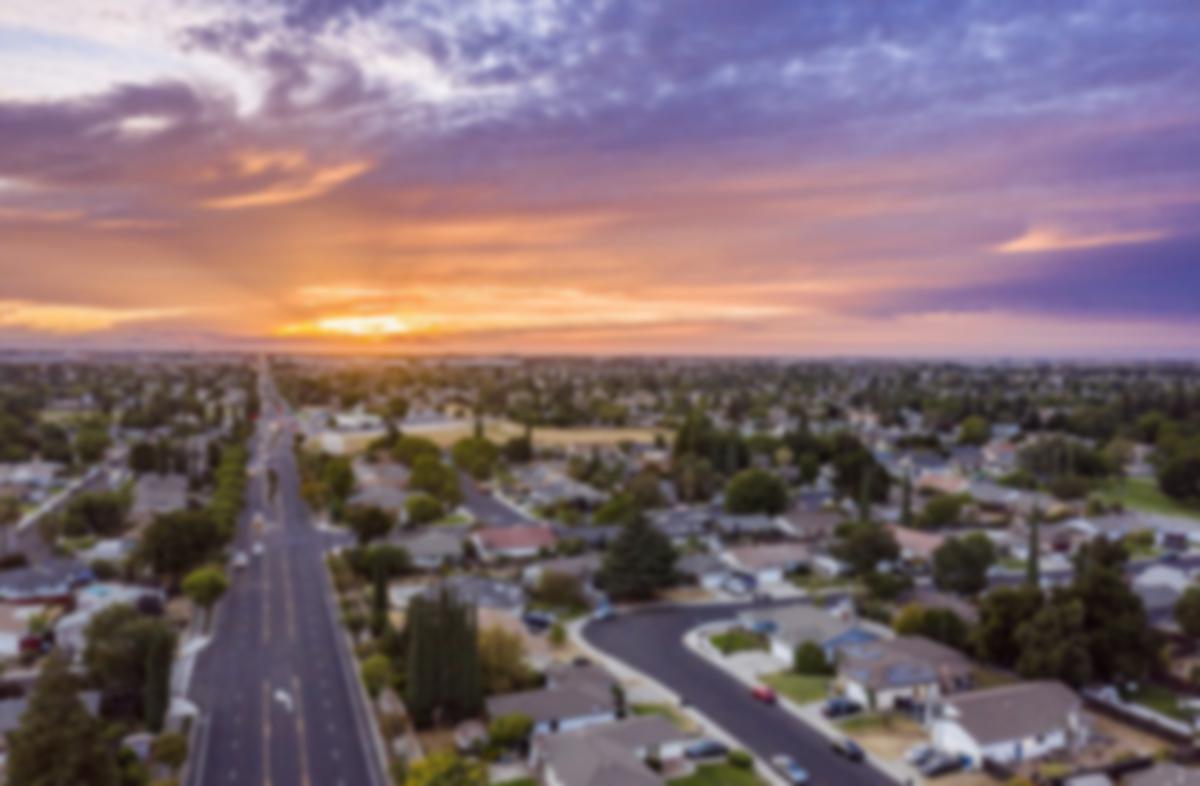 The COVID-19 shock wave rolling through the U.S. economy has begun to sharply lessen Americans' interest in buying homes, according to the National Association of Realtors.

The NAR says that 48% of the Realtors who responded to a two-day online survey conducted last week reported seeing a falloff of homebuyer interest in their markets.

The buying slowdown seems to be ramping up as the virus spreads, as the 48% who saw it last week is three times the 16% who reported the same the week before.

The trade group's weekly Economic Pulse Flash Survey was conducted March 16 and 17 and was sent to a random sample of 72,734 NAR members. Ninety-six percent of the 3,059 respondents used for results came from Realtors who say their primary business is residential, the NAR says, and the margin of error was plus or minus 1.77%.

"The decline in confidence related to the direction of the economy coupled with the unprecedented measures taken to combat the spread of COVID-19 are naturally bringing an abundance of caution among buyers and sellers," says NAR Chief Economist Lawrence Yun.

He also says that while it's tough to definitely forecast what will happen, he expects current tight supply to continue, supporting house prices even in a sagging market.

Interest rates that were already low also are continuing to fall, hitting 3.47% for a conventional 30-year fixed note in February, compared with 3.94% across all of 2019, according to Freddie Mac.

Following up on February

That slowdown follows what had been the strongest February for home sales since the Great Recession, the big trade group says. The NAR says that total existing home sales last month rose 6.5% from January and were 7.2% higher than February 2019.

Investors and second-home buyers are helping to drive the strong housing market, especially among cash buyers. That group accounted for 17% of home purchases in February. All-cash sales, meanwhile, accounted for 20% of all transactions during the same month, the NAR says.

February sales increased from January in the Midwest, South, and West, the NAR says, but not in the Northeast, although that region joined the rest of the nation in showing a gain from February 2019. Median home prices also were up across the board from last year, most strongly in the Northeast and South.

Forecasting a surge at pandemic's end

The nation's largest trade group says February's hottest real estate markets, based on time on the market and listing views per property, were:

Investors seeking to capitalize on the pandemic-induced homebuying doldrums may want to consider acting fast."Once the social-distancing and quarantine measures are relaxed, we should see this temporary pause evaporate, and will have potential buyers return with the same enthusiasm," says NAR economist Yun.

Marc Rapport lives in Columbia, SC. He is a writer for CreditUnions.com and a longtime newspaper, wire service, and trade magazine journalist. Rapport earned degrees in journalism from Kent State University and …

Fewer Homes On the Market in March As Coronavirus Marches On