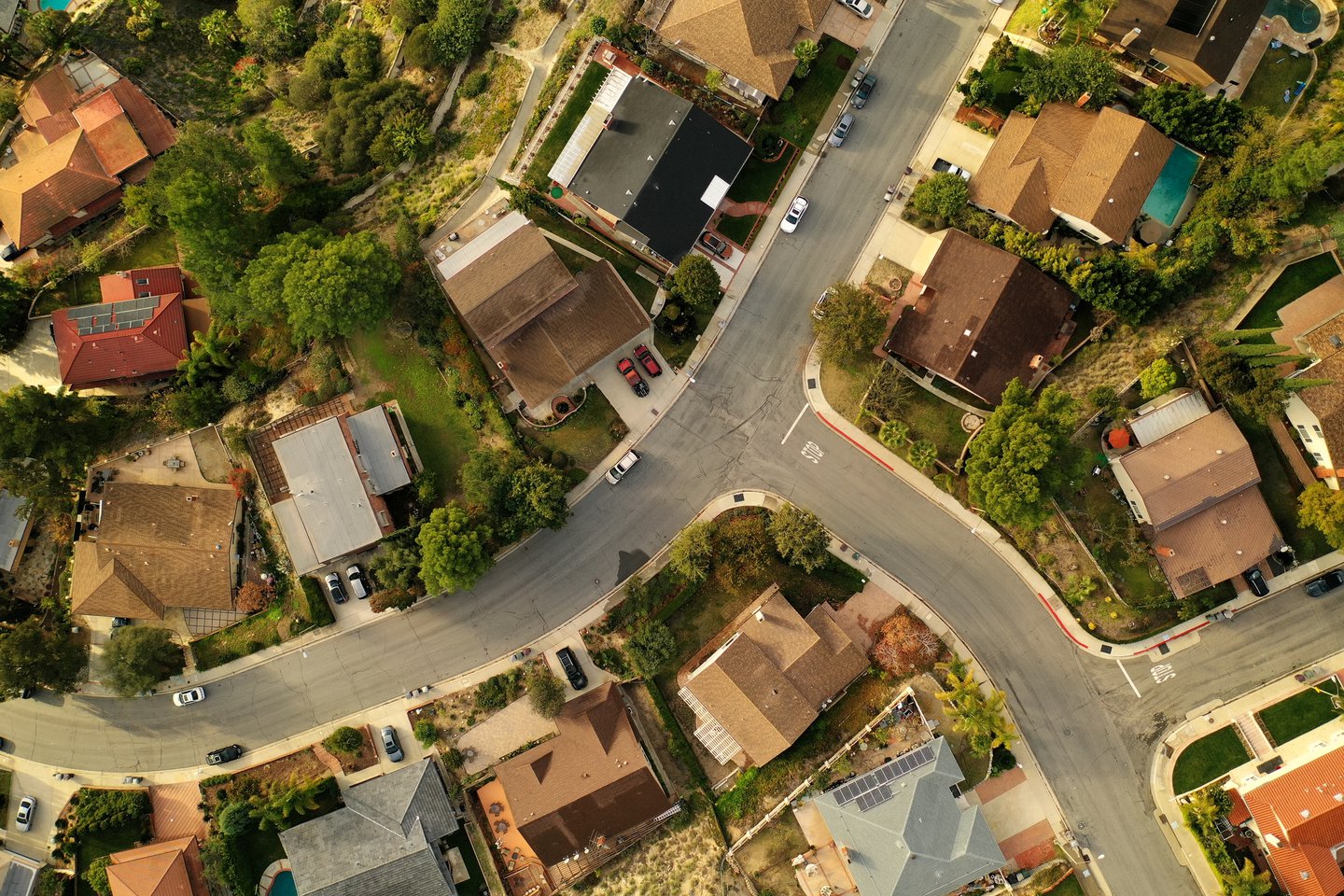 April is usually one of the hottest months for showing and selling homes, but this time around it only shows how hard COVID-19 has hit the housing market.

Realtor.com reported Tuesday, May 5, that the inventory of newly listed homes dropped 44.1% from a year ago in the first full month of the plague's sudden impact on the U.S. economy.

The total number of homes for sale, meanwhile, was down 15.3% year over year -- the equivalent of 189,000 active listings -- while homes sold in April were on the market for an average of 62 days, four days more than last year, according to the site's April Monthly Housing Trends Report.

Inventory was low before the pandemic struck, and now it's even tighter as many Americans stay at home, are delisting and discouraged about having strangers inside their houses, and are losing their jobs by the tens of millions.

A cold May forecast, maybe warming in summer

While there have been some glimmers of a silver lining, such as increases in mortgage applications and home prices holding steady, the slide isn't over.

For instance, in the last week of April, days on market had grown to nine days over the same week last year, and social distancing's effect on home showings, along with tightening credit supply, could further dampen the enthusiasm for homebuying that marked the months before the pandemic struck.

"The good momentum we saw at the start of the year has helped to somewhat insulate the housing market from the negative impact of the coronavirus on buyer and seller confidence across the U.S.," said Realtor.com chief economist Danielle Hale.

However, Hale also noted that they saw "sharp drops in new listings, an increase in the time it takes to sell a home," adding that "a flattening of prices in April, May is likely to see some of these metrics worsen."

"Just how significantly the housing market is impacted by the pandemic will depend on how effective the country is at containing the virus and how the economy responds," said Hale.

"If all goes well," the Realtor.com chief economist said, "we could see buyers returning to the market aggressively this summer to make up for the spring they lost."