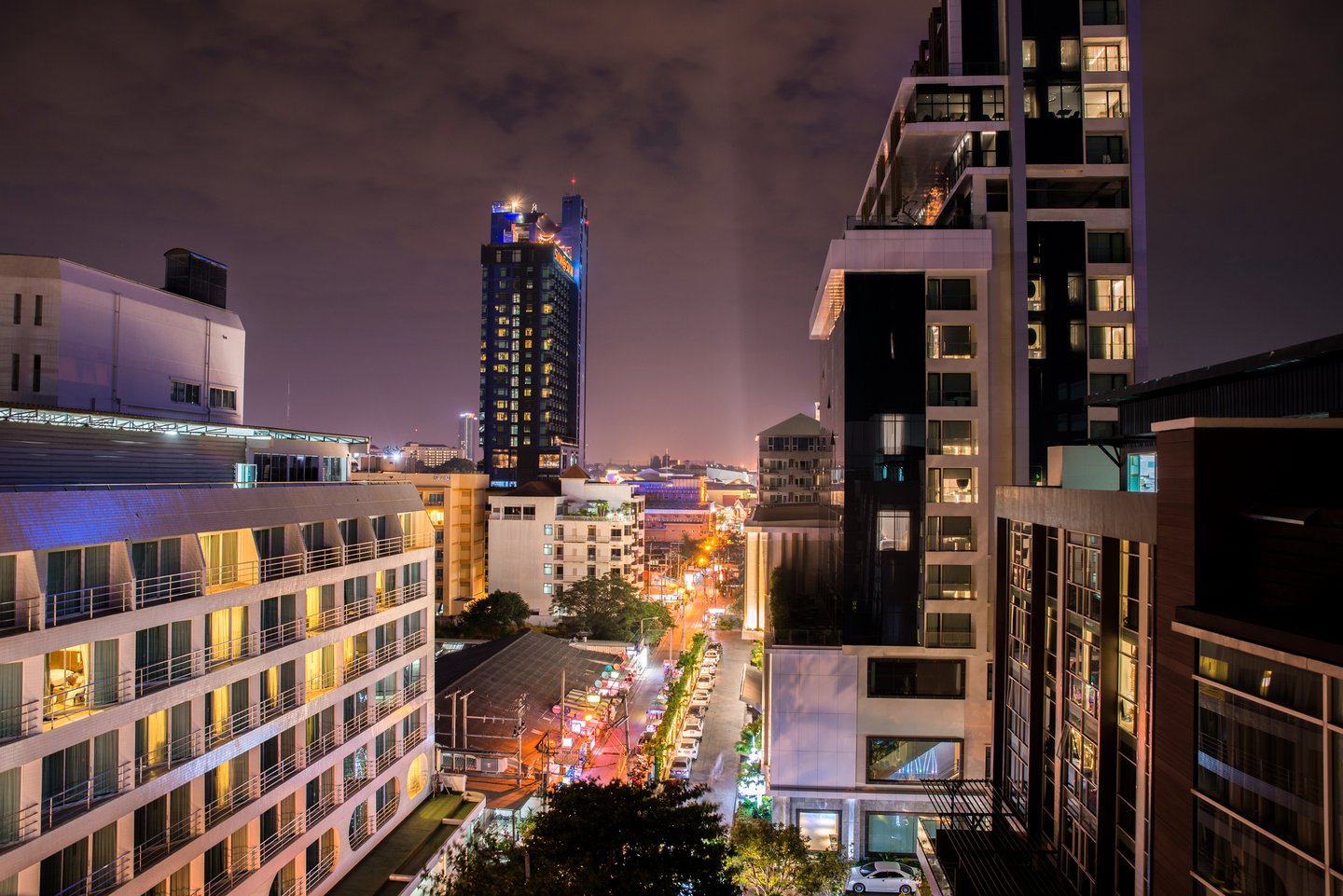 Can drive-by appraisals and showings on Zoom (NASDAQ: ZM) survive social distancing and an imploding economy to save the spring buying season?

With 90% of Americans under stay-at-home orders, it's easy to understand the pessimism of observers like property economist Matthew Pointon of Capital Economics, whose U.K.-based firm predicted U.S. home sales could be down 35% this spring compared with the final quarter of 2019.

"Increasingly restrictive measures on people's movement, and an imminent surge in unemployment," are the key reasons, Pointon said.

Such a drop would yield annualized U.S. home sales of around 4 million for the first quarter, the lowest since 1991, Pointon's firm said. The dramatic sag comes after a strong beginning to the calendar year that included a February in which sales rose both year over year and from January, according to National Association of Realtors (NAR) figures released last week.

(More on that from Millionacres here: February Home Sales Were on the Rise, but March May Tell Another Tale)

Typically, more than half of U.S. home sales occur from March through June each year as families try to bridge the school year as they move up or out. This year, however, the pandemic has forced schools to close across the country, with no certainty about when they'll reopen.

As gloomy as that may sound, the NAR's chief economist Lawrence Yun says he thinks the market will spring back when the coast is clear.

"We are in uncertain times, but I do think that people who are staying at home right now, once the all-clear signal is given, will be going back into the market," Yun said in an article published Wednesday (April 1) on HousingWire.

He also said that in the meantime, he expected prices to remain steady because of the decline in listing activity as people stay home to wait out the pandemic, which came along during what already was a housing shortage in many markets across the country.

The NAR has already reported slowing activity among its 1.4 million members, and all the market and the nation can do is wait to see if social distancing can help slow down the COVID-19 outbreak that is expected to get far worse before it gets better.

Meanwhile, the federal government has invested trillions in trying to stimulate an economy that has seen joblessness soar. That includes sending out lifelines to businesses through the SBA, injecting liquidity into the mortgage bond market, and giving government-sponsored enterprises like Fannie Mae and Freddie Mac the leeway to ease underwriting and appraisal rules and give financially stressed homeowners some breathing room on their mortgages.

Read more Millionacres coverage here about how the CARES Act stimulus bill will impact real estate and about how many governmental bodies, but not all, have deemed house selling and buying an essential business.

What Does It Mean to Recommission a Building? Best Practices for Reopening During COVID-19

Electrostatic Sprayers Come of Age in the Time of COVID-19