In case you haven't been following the news, the stock market has been ravaged over the past two weeks as fears of COVID-19 cause American life to grind to a halt. Not only are schools closing nationwide, but local businesses are shutting down and countless Americans are coming to grips with losing their paychecks for weeks on end.

All of this has the makings of a full-blown recession -- something President Trump acknowledged himself on Monday after the Dow Jones Industrial Average clocked in its largest single-day drop in history. That's not good news in general, but if you're a homeowner, it can, unfortunately, be even more worrisome.

Is a recession looming?

Stocks are now in bear market territory, which means they've declined at least 20% from a former high. Bear market recoveries can vary. In the past, they've lasted as little as six months. But during the Great Recession of 2007 to 2009, it took well over a year for the stock market to recover its value. It's also worth noting that during that time, countless jobs were lost, and millions of homes went into foreclosure when owners couldn't keep up with their mortgage payments.

The circumstances leading up to the Great Recession, however, are different than the circumstances of today. Back then, many homeowners got in way over their heads by buying homes they couldn't afford, and so when the economy went south, they were in no position to make good on the mortgages they were allowed to take out. Today's shaky economic climate boils down to COVID-19 fears and the steps government officials are taking to contain the virus as best as they can.

The one benefit homeowners have today, as opposed to back in 2007, is that lenders have since grown more stringent to curb the practice of overborrowing. In other words, a lot of homeowners today own properties whose mortgages are reasonable given their financial means. On the other hand, COVID-19 has already escalated into a global health crisis with no indication of slowing down just yet, and if things don't improve soon, the measures being implemented to keep Americans safe could wind up wrecking the economy for months on end.

Where does that leave homeowners today? If you're worried about losing your home in a recession, one of the most important things you can do is to make sure you have a solid emergency fund -- ideally, one with enough money to cover six months of essential living expenses. That way, if a recession hits, and your job becomes a casualty, you'll have a means of paying your bills, mortgage included.

Another thing you should know is that during a recession, home values can drop, so if you're planning to sell in the not-so-distant future, you may either want to rethink that or pull the trigger immediately.

Along these lines, if you currently have equity in your home, applying for a home equity line of credit isn't a bad idea. It could buy you some financial breathing room if economic conditions worsen and your job -- and paycheck -- go away. But be careful -- fail to pay back a home equity line of credit, and you risk losing your home the same way you would by falling too far behind on your mortgage.

It's too soon to know whether a crumbling stock market will lead to a full-blown recession. But one thing's for sure -- it wouldn't hurt to prepare for that possibility and take steps to protect what's likely your most valuable asset. 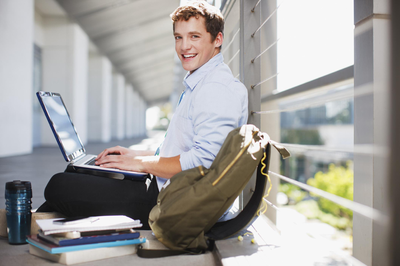 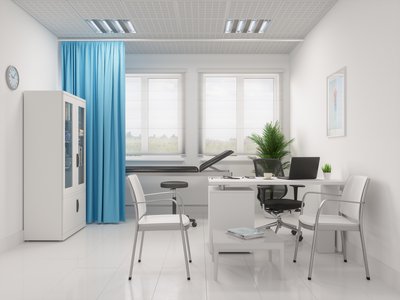 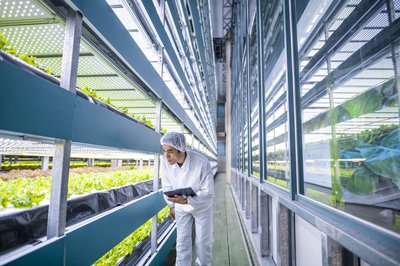 AeroFarms Set to Go Public Via SPAC. Is It Vertical Farming's Big Moment?