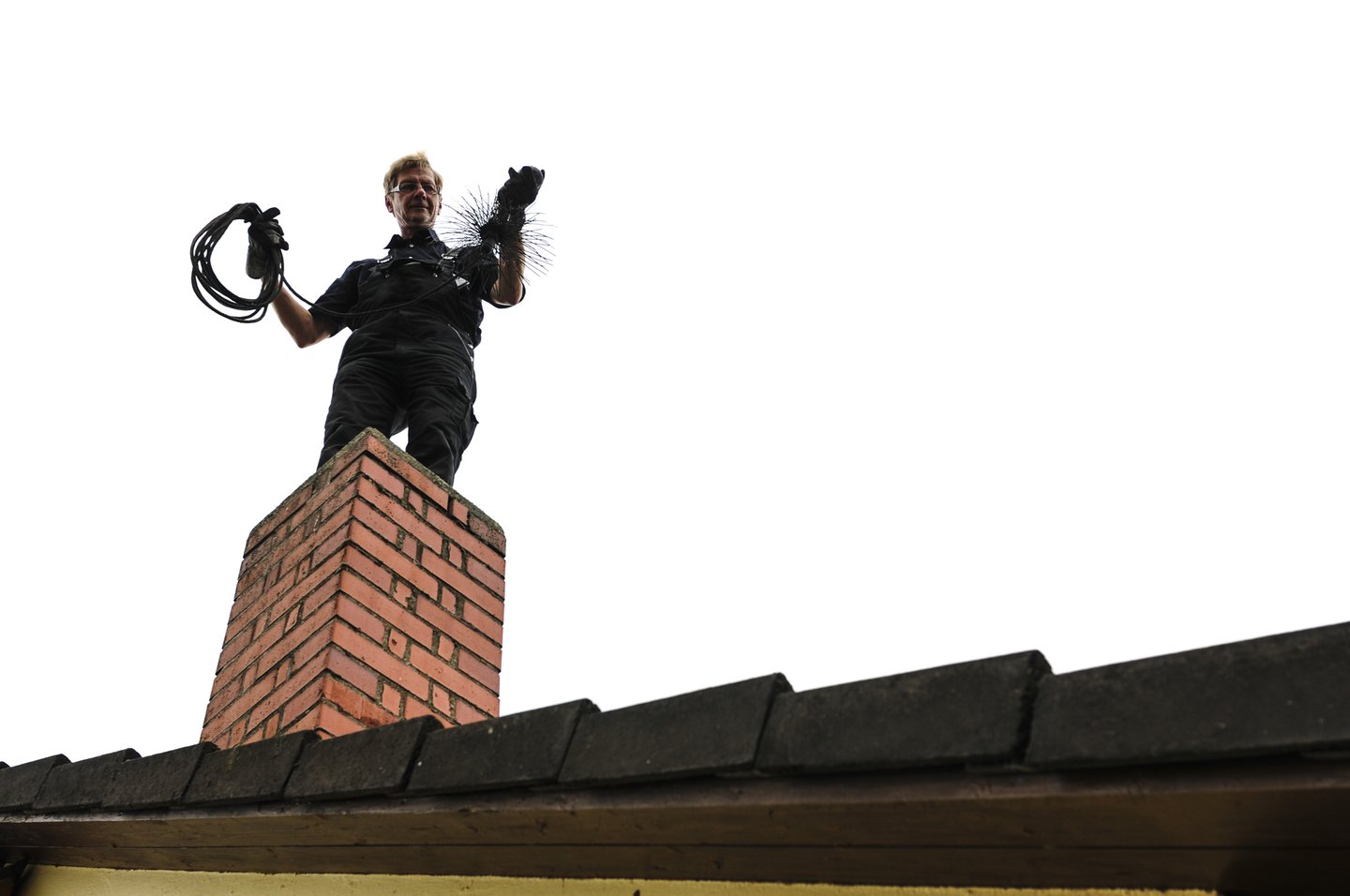 Why, and How, to Clean a Chimney

Chimney sweeps have long occupied a special place in story and song, and for good reason. Their work helps prevent fires that occur tens of thousands of times a year across the country, according to the Chimney Safety Institute of America.

A buildup of creosote -- the tar that burning wood deposits on chimney walls -- is the primary cause of chimney fires, especially in those that have not been cleaned. Contributing to the hazard are other combustibles accumulated in the chimney, such as leaves, debris, and bird nests. Throw in the soot, and it can be a real mess in there.

Simply said, the best way to prevent a chimney fire, which can burn for a while before you even realize something is terribly wrong, is to keep it clean.

A neglected chimney also can be prone to leakage through worn masonry, allowing heat to escape instead of warming the house. And even worse, a poorly maintained chimney can allow deadly carbon monoxide to accumulate inside, according to insurer Allstate (NYSE: ALL).

Chimney sweeps by the dollars

The average price for a professional chimney sweep to help you prevent chimney fires and the other risks associated with a poorly maintained chimney is $241, according to HomeAdvisor (NASDAQ: ANGI), and add another $85 to $100 for cleaning the fireplace itself.

If the fireplace and chimney have been neglected for years (and make sure to check that out if you're buying a new home, as an investment or to live in yourself), the cost can soar to $800, according to HomeAdvisor's survey of more than 16,000 homeowners nationwide.

Tips and kits for do-it-yourselfers

Do-it-yourselfers with time, energy, and the right tools can save some money over hiring a chimney sweep, and there are kits for the job that offer multiple arrays of rods, brushes, and even spinning whips for chimneys for single- and two-story homes.

The latter raises another point. If you're going to do it yourself, you'd better be comfortable on the roof. It may be a good idea to find that out before purchasing any tools and planning to DIY it. If you are, it's a great way to save money and feel a sense of accomplishment and kinship with a time-honored profession.

In a tidy piece on the topic, BobVila.com describes how to clean a chimney yourself in five steps:

How much you enjoyed that process might influence how often you'll want to do this, but once a year is a pretty standard recommendation.

Cleaning logs and going with gas

There are chimney cleaning logs on the market, and how well they work depends on who you ask. Here's a mixed review on them that also lays out some detail on the problems with creosote.

And for the nitty-gritty on chimney safety standards, check out the online resources at the National Fire Protection Association.

Another option is to forego burning wood altogether and put in gas logs. The flue-less variety can really heat up a room, and closed flue or open, they don't create soot or creosote. Of course, chattering birds can still nest in the chimney, but cap that off, and end of story. 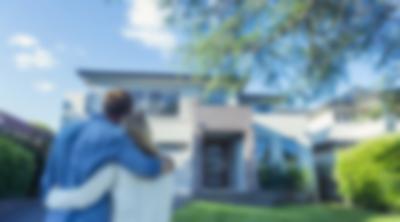 How Important Is a Move-In Ready Home? Here's What Buyers Have to Say

Electric Fences: the Pros and Cons

The Appeal of a Built-in Grill Is in the Eye of the Homeowner, Not So Much a Potential Buyer