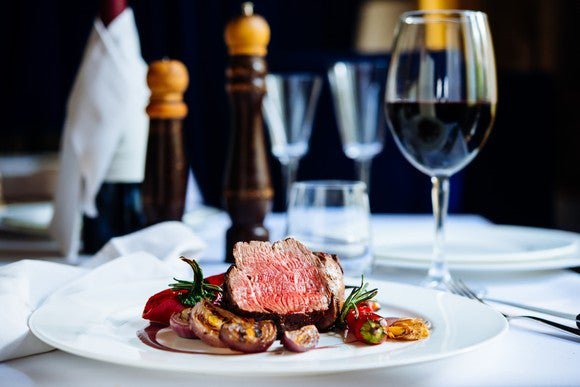 The American Express Centurion Card, also known as the "black card," is the most prestigious and exclusive credit card in the world. It's so exclusive, in fact, that you can't even apply for it, and we don't know exactly what benefits cardholders can get. However, there are a few things we do know about the elusive black card that might surprise you. 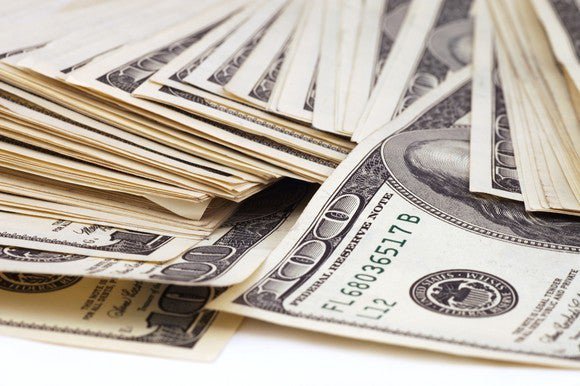 The American Express Centurion card comes with a $2,500 annual fee, which sounds pretty high all by itself. In addition to this cost, new cardholders pay a $7,500 initiation fee, for a total cost of $10,000 for the first year of card membership. Furthermore, there is an additional $2,500 annual fee for each additional card you want (for your spouse or kids perhaps). 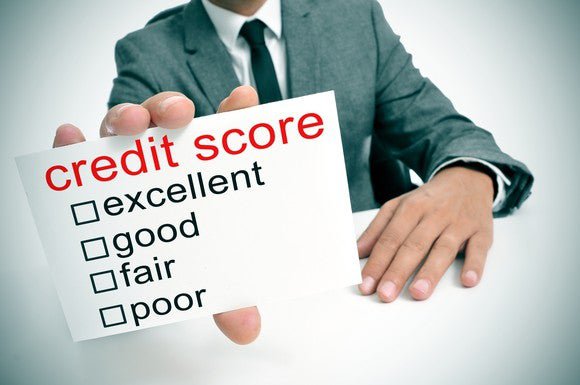 2. You can't just apply for the card, no matter how good your credit score is

The Centurion card is by invitation only. There is no application available for the card, no matter how much you earn, how wealthy you are, or how good your credit score is. Prospective members are selected by a closely guarded formula, but the consensus is that to receive an invitation, you'll need to spend and pay off more than $250,000 on other Amex credit card products in a year. 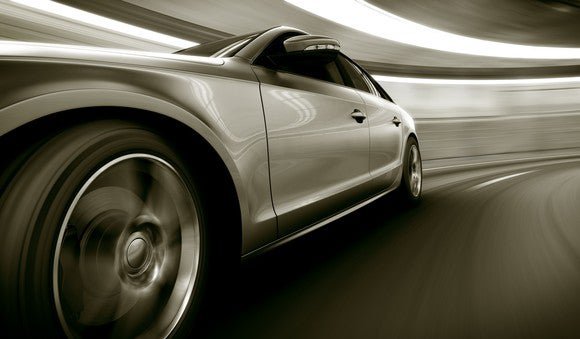 Technically, the Centurion card has no pre-set spending limit. Instead, authorization for a purchase is determined by the cardholder's past credit behavior. There are reports of people using their Centurion cards to buy expensive cars and even homes. One cardholder even charged a $170 million painting to his Centurion card, earning a lifetime of free first-class airfare in the process. 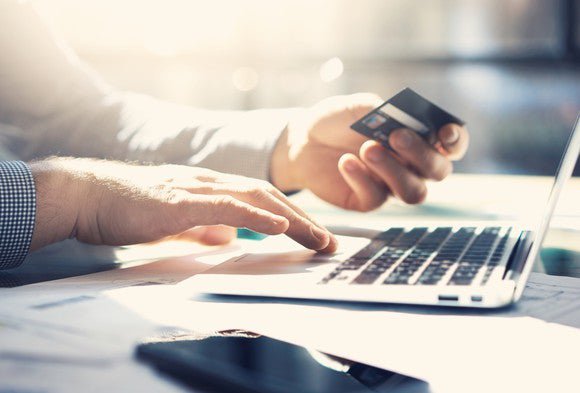 4. The Centurion card has business and personal versions

As with most American Express products, there is a business version of the Centurion card in addition to the personal version. Qualifications for the business card are also unknown, but the consensus is that the annual spend requirement is about $500,000 on other Amex products. 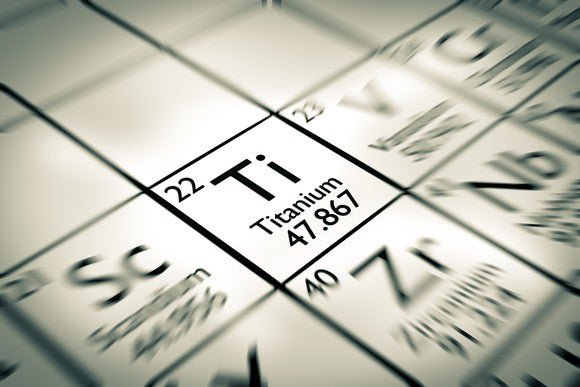 5. The card is made of anodized titanium

While the Centurion card was originally made of plastic, just like most credit cards, since 2006 the card has been made of anodized titanium. This not only makes the card extremely durable, but gives it a little extra heft -- which seems appropriate, considering its colossal buying power. 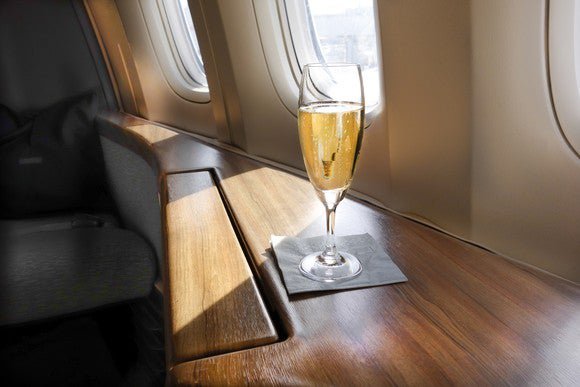 6. The benefits are on another level

Perhaps the most unique benefit of the Centurion card is the elite status that it gives the holder among several airlines, hotels, and rental car companies. For example, cardholders automatically get the benefits of rewards programs including Delta SkyMiles Platinum Medallion, Hilton Honors Diamond, and Hertz Platinum, just to name a few. Cardholders also get access to airport lounges, including the ultra-luxurious Centurion lounges, as well as reimbursement for up to $200 in airline incidentals per year, among other perks. 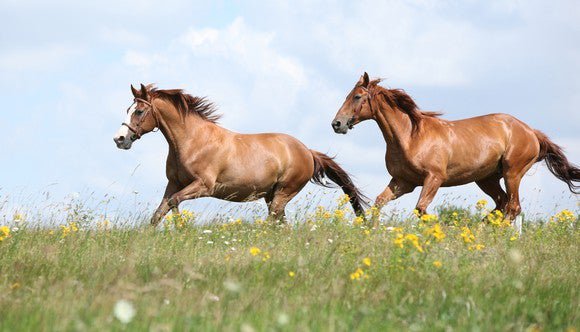 7. The Centurion concierge service has a history of accommodating insane requests

The concierge service that comes with the card is one of the benefits Centurion cardholders value the most. Standard uses include dinner reservations (tables are held each night for Centurion cardholders at more than 1,000 of the world's best restaurants), travel arrangements, concert and show tickets, and more. However, there are some pretty outlandish stories of concierges going above and beyond for customers, such as the story of a concierge who actually tracked down Kevin Costner's horse from Dances with Wolves for a cardholder who wanted to purchase it, and then personally delivered it.

Another thing you probably didn't know

Having said that, if it's rewards and benefits you're interested in, then you may be surprised to learn that you can get many of the same perks of the Centurion card with other credit cards at a fraction of the cost.

The most logical alternative is the American Express Platinum Card, which is sometimes referred to as the "junior black card." For a relatively small $550 annual fee, you get the exact same airport lounge access (including the Centurion lounges), as well as benefits such as travel incidental reimbursement, hotel benefits, concierge services, and more. While the concierge is unlikely to go to the same lengths as they would for a Centurion customer, the consensus is that the service you'll receive with the platinum card is still pretty impressive.

The bottom line is that if it's status you're concerned with, and money is truly no object, get the Centurion card (if you can). If you just want a credit card with excellent benefits, you can get more value for your money elsewhere.