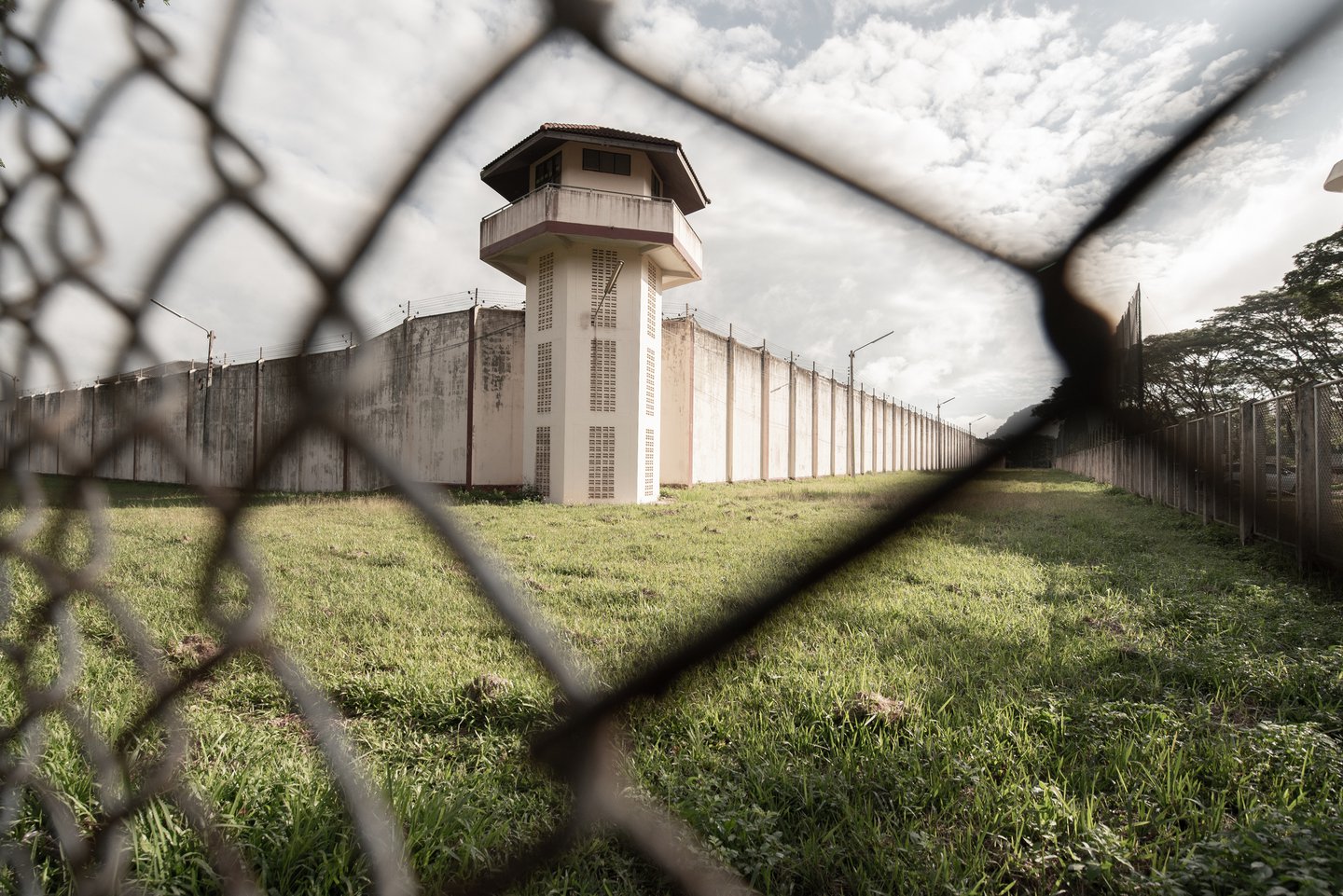 Is CoreCivic a Buy?

While 2020 has been a tough year for real estate stocks, it's been especially brutal for specialty REIT (real estate investment trust) CoreCivic (NYSE: CXW). Overall, the prison operator's shares are down nearly 55% on the year, well below the more than 12% negative total return of the FTSE Nareit All Equity REIT index. Because of that, CoreCivic trades at a significantly discounted valuation compared to other REITs.

A history of underperformance

CoreCivic's poor performance this year is nothing new. The company has produced a negative total return of 55% since it converted to a REIT in 2013. And the company's adjusted EBITDA hasn't budged -- declining slightly from $423 million in 2012 to $420 million over the last 12 months -- while its leverage ratio has ballooned from 2.6 to 3.9 times debt-to-EBITDA. Because the company has done such an abysmal job growing shareholder in the REIT sector, it's planning to convert back into a corporation next year.

The company blames its underperformance on its required dividend payments to maintain its REIT status. Because it had to pay out the REIT industry-standard 90% of its taxable net income, it needed to borrow money to finance growth, causing its leverage ratio to steadily rise. By switching back to a corporation, the company won't have to pay a dividend, enabling it to retain those funds to repay debt.

CoreCivic aims to get leverage down to a more comfortable range of 2.25 to 2.75 times debt-to-EBITDA in the future. One reason it needs to reduce its debt is that it's getting harder for the company to borrow money. A growing number of banks have stopped lending to private prison operators due to concerns that private prison operators are part of the problem with the country's criminal justice system, not the solution.

Banks aren't the only ones taking a stand against private prison operators. Congress is increasingly scrutinizing the industry, which many believe is profiting off incarceration while providing substandard living conditions and services. Because of that, there's an increasing risk Congress could enact new laws that might significantly impact private prison operators.

When combined with potential for adverse legislation, the sector's increasing funding issues are causing investors to abandon the industry. That's why CoreCivic trades at a significantly reduced valuation, as investors are concerned it might make less money in the future due to higher funding costs and potential for increased regulation. This valuation discount isn't likely to go away -- unless the industry shows it can provide solutions that improve prison outcomes.

The 'buy' thesis is busted

CoreCivic had hoped the REIT structure would enable it to leverage its real estate to create more value for investors. Instead, quite the opposite has happened, as it torched shareholder value since making the switch because it couldn't grow its earnings even as leverage kept rising.

While the company hopes it can reverse those trends by converting back to a corporation, that seems unlikely. Not only are banks and investors avoiding it, but as mentioned, it's also facing increasing risks Congress could pass legislation impacting its operations. All these factors mean it's not worth buying, despite what might look like a cheap valuation.

Is Americold a Buy? 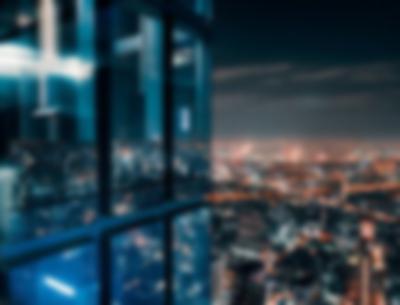 Brookfield on the Future of the Office

Where Will Seritage Growth Properties Be in 3 Years?