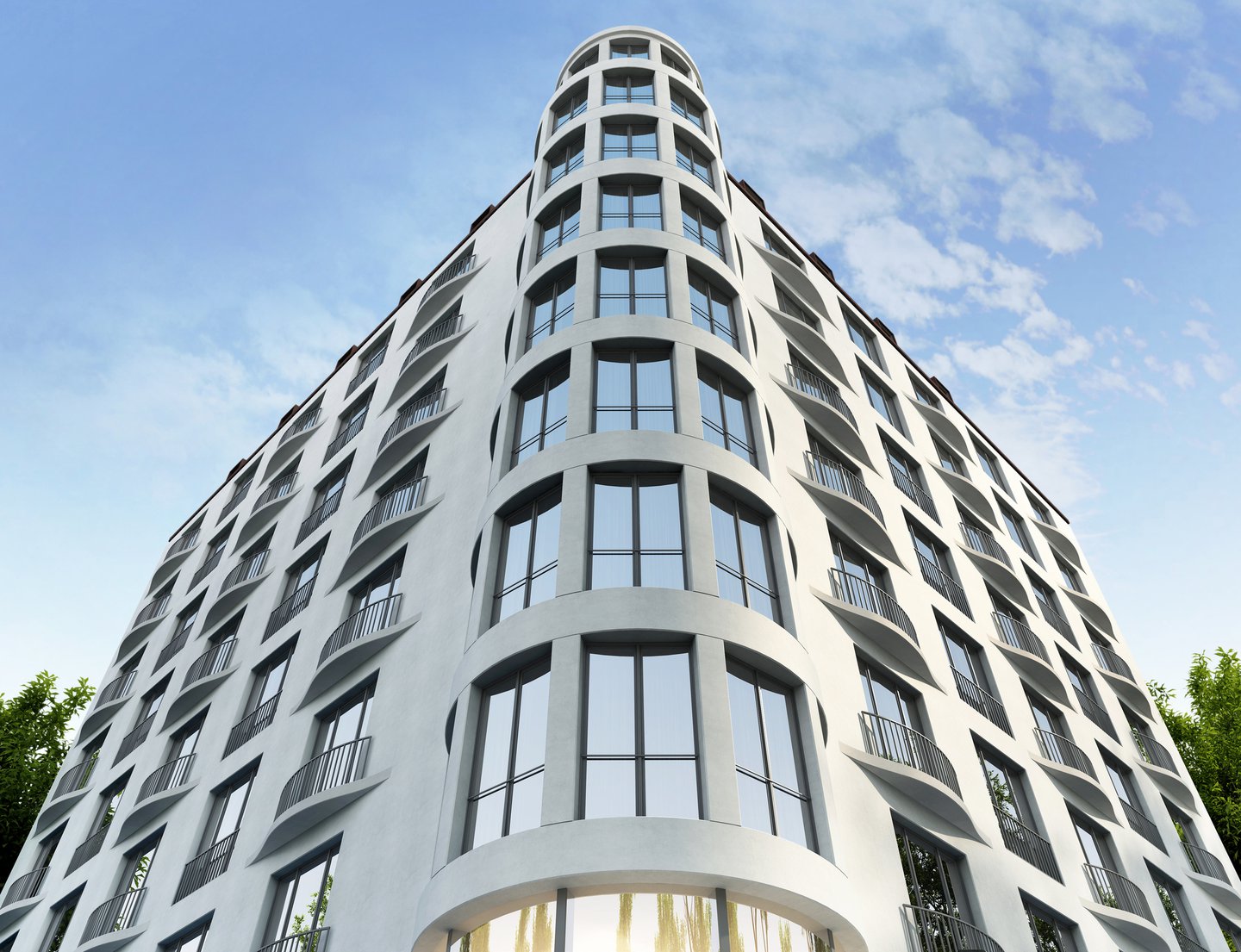 Is Summit Hotel Properties a Buy?

Shares of Summit Hotel Properties (NYSE: INN) have tumbled about 45% this year. Weighing on the hospitality REIT has been the outsized impact of the COVID-19 outbreak on the hotel sector. Because of that, Summit had to take several steps to shore up its financial profile so that it can weather this storm, including suspending its dividend.

While Summit's lack of a dividend will turn off income-focused investors, the deep dive in its stock price will likely pique the interest of those with a value bend. Here's a look at the bull and bear case for buying Summit following its COVID-19 sell-off.

Summit Hotel Properties started experiencing a significant decline in demand during March, which has continued in the second quarter. However, unlike some hotel REITs, Summit has kept the majority of its properties open. That has allowed it to reduce its cash burn rate from $15.1 million per month if it kept all its hotels closed to $10.3 million a month. Thanks to its cash position of $144 million at the end of April, it could operate for 14 months at that cash burn rate, or 29 months when adding in the availability of its credit facility. That liquidity increases the probability that Summit can survive this storm.

Meanwhile, with the bulk of its hotels remaining open, Summit is in the position to capture the early stages of a recovery in travel as states reopen their economies. Because of that, its earnings should bounce back faster than those of other hotel operators that need time to ramp back up after opening.

The potential upcoming earnings improvement is worth noting since investors value commercial properties, like hotels, based on their earnings. In Summit's case, it has focused its efforts on owning highly-profitable hotels. For example, it bought five hotels last year that generated an average of $25,600 in hotel EBITDA per key and had 44.5% hotel EBITDA margins. The average hotel in its portfolio now has a per-key EBITDA of $16,900 and 35.5% margins while those it has sold were well below that level.

The company has also focused on renovating its existing hotels to boost their earnings. Thus, if market conditions bounce back, the value of Summit's earnings-focused hotel portfolio should follow. Further, an earnings improvement should give the company the confidence to reinstate a dividend, which could bring back income-focused investors.

One concern with the hospitality industry is that the COVID-19 outbreak will have a long-term negative impact on travel and hotel stays. While hotel stays started bouncing back -- up 10% week over week in mid-May -- most forecasters don't anticipate a full recovery anytime soon.

For example, PricewaterhouseCoopers' latest hotel outlook sees revenue per available room (RevPAR) in upper-midscale hotels -- like the ones Summit owns -- falling more than 50% to levels not seen since 1984. While it does anticipate a sharp snapback in RevPAR next year, the more than 65% projected increase would still keep this metric well below 2019's level. Full recovery might take up to four years, which is when some market forecasters believe unemployment will once again be below 4%.

If market conditions take a while to recover, it will keep the pressure on Summit's earnings. That could impact its ability to reinstate its dividend, which is one of the key attractions of REITs. The continued lack of a dividend would likely keep income-focused investors at bay, which won't help its valuation.

It's just too early to buy

It's tough to properly value Summit Hotel Properties right now because earnings at its hotels are under pressure due to the impacts of COVID-19. There's no clear picture on when they'll begin improving, nor if they'll fully bounce back to their pre-COVID level. Because of that, it's too early to consider buying shares of Summit, especially since there are concerns that a second wave of the outbreak could impact travel later this year, which could cause renewed selling pressure. However, given the earnings power of its hotels in a healthy economy, value investors should consider putting Summit on their watch list.

3 Apartment REITs to Buy in July