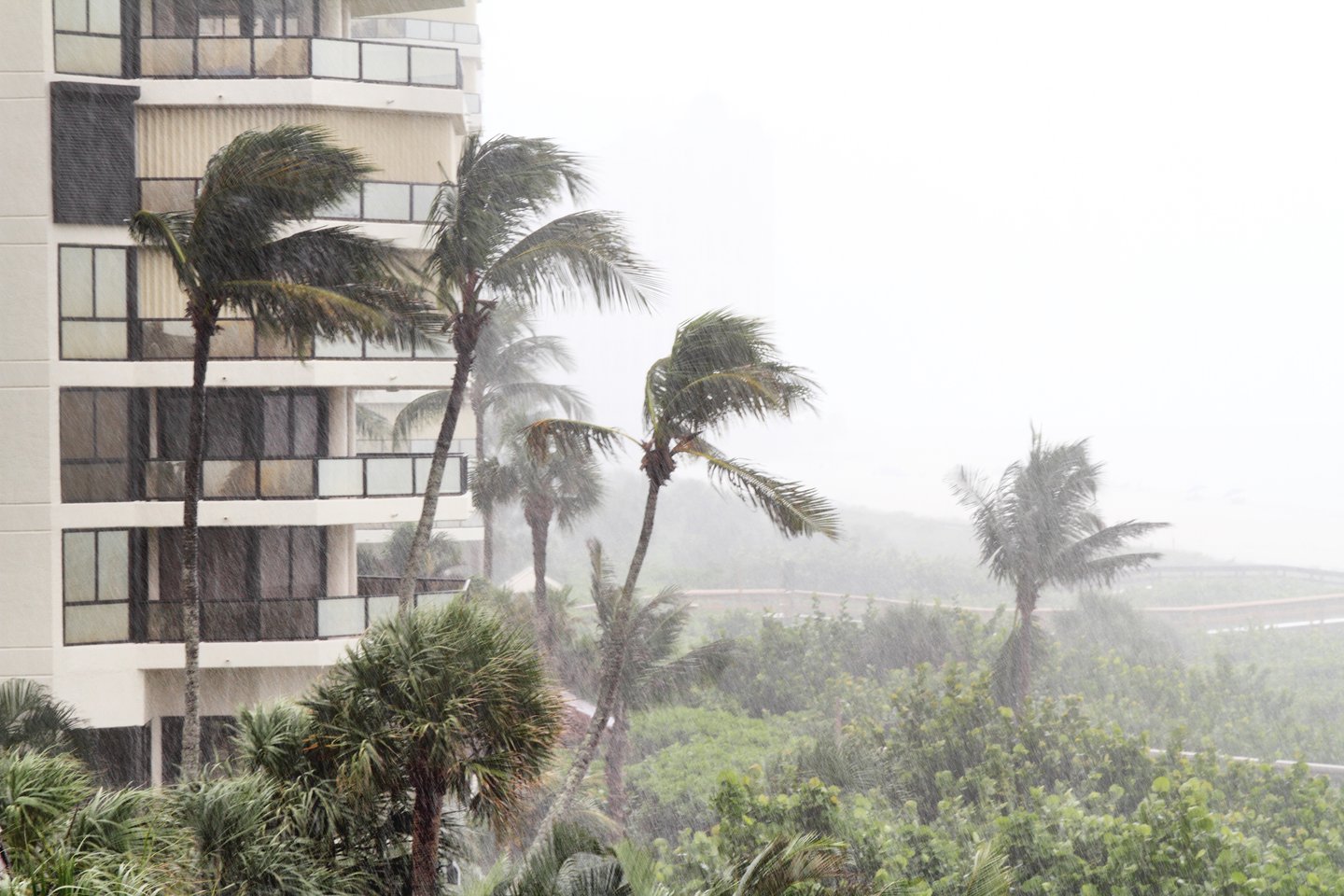 Preparing Your Multifamily Building for a Hurricane

Hurricane season activity kicked off this weekend with Hurricane Douglas just missing Hawaii and Hurricane Hanna thoroughly drenching Southern Texas. The southeast generally expects bigger storms in August, September, and October. In fact, although Hanna was a damaging storm, some Texans referred to it as a “baby-cane” and just a precursor to late-summer events. Nonetheless, this was coastal communities’ signal that it’s time to start prepping for the real thing. In a year of Covid-19, business closures, and civil unrest, it feels like this moment has arrived much sooner than expected and yet, also, 10 years since we went into lockdown the first time.

If you’re a landlord, owner-occupant or manager of a multifamily or mixed-use building, there’s always more you can do to make sure your property -- and its occupants -- are safe and secure during hurricane season. Don’t let 2020’s peculiar Groundhog Day feeling lull you into inaction. If anything, you need to take more precautions this year since there will be fewer volunteer-operated services and available emergency personnel when a natural disaster does occur.

Preparing your building for a hurricane

With every passing year, more projects are being built or updated to exceed hurricane-related building code requirements. When it comes to safety and the integrity of the building, modern thinking is that it’s better to do more than hope that the bare minimum squeaks by.

"Our developments are designed above and beyond required codes for wind and water resistance," says Timothy Wheat, Regional Vice-President of Pinnacle Housing, which has 9,000 rental housing units in Mississippi, Texas, and Florida. "We also make sure we are well supplied with provisions like water; and for our properties with back-up generators, we stockpile fuel where necessary."

Other pre-hurricane safety measures include removing anything that may get picked up by the wind, such as potted plants, deck chairs, rooftop antennas, bicycles, and grill gear. Move items inside or, if they're too heavy to move, try to tie them down. Think also about what might become debris in a strong wind. Overhanging tree branches, outdoor light fixtures, temporary signage -- all of it needs to be cleared away if possible.

"At the office and the shops, we sandbag the doors," says Kathy Hopkins, regional manager for Tzadik Management, which manages commercial and residential properties in 20 states. "The units on the water still get plywood covering the windows and sliders, and we also have a truckload of sand brought in for residents to make their own sandbags."

Make sure hurricane shutters are installed wherever possible -- and this applies to tenant or owner-occupant units. This is something Pinnacle does when needed, even though most of its properties already have impact-resistant windows. Once again, remember, it’s better to be over-prepared than not prepared enough, and even though securing windows might be the occupant’s responsibility, if they’re not able to, it’s better to provide help than risk a window being breached and their unit, as well as others, being flooded.

Have an elevator shut-down plan

Check sump pumps, alarms, and float switches. According to Miami-Dade County, this should be done at the very beginning of hurricane season and again every time there’s a hurricane warning in your area. Note, float switches are in elevators in flood zones; they're intended to shut off the elevator if the pit has flooded. If you’re one of the millions living in an area that didn’t see hurricanes in the past but now does, you’ll want to make sure your elevators are equipped with this safety measure.

When the storm is coming in -- either before the building evacuates or just before the storm hits if you’re in a building that’s riding it out -- park the elevator in the upper-floor location designated by your city, with the doors closed, and disconnect the power. Make sure you have signage up ahead of time informing residents of your elevator shut-down plan. While they may complain about perceived inconvenience, it’s much better than getting someone stuck in an elevator while a storm rages through the neighborhood.

"Review your contact lists for your security system to ensure the right folks are called if there is an emergency at your property," says John Butrim of security giant ADT Inc [NYSE: ADT]. "Most security systems have battery backups, which will provide power for a limited amount of time."

Because people in hurricane zones are accustomed to losing power for several days, many have generators. If that's the case with you, Butrim reminds you to make sure your alarm and camera system is set up to be powered by the generator should the property lose power for an extended period of time.

As long as cameras were professionally installed, there shouldn’t be much fear of them being knocked out by flying debris. However, remote camera feeds do run on WiFi, so don’t expect you’ll be able to monitor your property remotely throughout a storm, because WiFi generally won't be reliable.

"Similar to cameras, different garage doors are going to react differently during a hurricane. Often, we forget that our electric garage doors have locks on them," says Butrim. "During your prep for an incoming storm, ensure that you manually lock your garage doors and disconnect the power while the door is locked manually."

This is a component of hurricane prep that not all landlords agree on. While some say there’s little to be done if residents refuse to respect a storm, others will do a lot to make sure no avoidable tragedies happen in their building. It’s an equation in which potential liability, potential property damage, and conscience all have to come into play: There’s truth in the position that some humans can’t be stopped from doing careless, stupid things, but it’s equally true that their actions might harm others and that someone might sue the building for it.

"We do ask residents to remove items off of the patios and balconies that can become flying projectiles," says Kathy Hopkins, who manages a Daytona Beach multifamily building for Tzadik Management. "This is not only to protect their items, but to protect other residents and the property."

Think about locking off the pool deck, outside restrooms, rooftop decks, and other common spaces to discourage people from congregating and watching or taking photos of the storm in areas that may become suddenly unsafe. Additionally, some buildings with multiple entrances -- for example, side stairs leading to a beach exit -- will put a chain-lock on those in addition to the smart locks that let residents come and go, specifically to discourage residents from making lots of trips to and fro. (This also helps keep the property safe from the opportunistic criminal element that’s often poking around immediately before and after a storm comes through.)

Urge people to move cars off the street level

If you have a way to allow people who park on the ground level to move their cars up a floor or two, this is a helpful gesture. Otherwise, it’ll be up to each person to find some high ground (e.g., grocery store parking garage, airport parking) to temporarily move their cars away from flood risk.

"Since we are located on the Halifax River, we remind residents that we can, and have, had flooding in the past, says Ms. Hopkins. "We highly recommend that they move their cars to higher ground."

Hurricane preparation has become more sophisticated and something residents take more seriously over the last several years. Some landlords have begun devising hurricane preparedness plans for their tenants, although this is more commonplace in office and commercial buildings. And cities take their safety and evacuation plans very seriously. While there will always be individuals who don’t take things seriously until their belongings are floating down the street, "hope for the best, and prepare for the worst" should be the motto of every responsible property owner.