What Are Curtain Walls and What Are Their Pros and Cons?

If you want your commercial building to have the appearance of being covered in glass, you'll likely be considering a curtain wall during the course of developing the project. We've laid out the pros and cons of these building envelopes for your consideration. Keep reading to learn more.

What is a curtain wall?

A curtain wall is a freestanding exterior wall covering that is sometimes used for commercial buildings to give them the look of being made of top-to-bottom glass. Beyond aesthetics, they're meant to protect the building against air and water penetration.

Curtain-wall systems are typically non-structural and made from an aluminum frame, which is then filled with either glass or metal panels. Glass curtain walls, in particular, are popular because they let a lot of natural light filter through the interior of the building.

These days, a curtain-wall design can often be customized. However, standard curtain-wall frame options also exist. If you've decided to use a curtain-wall facade on your building, your best bet is to hire a consultant who can talk to you about the differences between the two options.

What are the advantages of curtain walls?

There are many advantages to choosing a curtain-wall system as your building's envelope. We've laid them out for you below so that you can make the best choice for your next construction project.

They're great at keeping out air and water

Curtain wall systems are known for their ability to keep out air and water infiltration. They have fewer mullion, the structural element that forms a division between each glass panel, especially when compared to window-wall systems. Since the curtain-wall system has fewer structural parts, there is less of a chance that the elements will penetrate it.

In tall buildings, building sway can be uncomfortable for inhabitants to endure. Curtain walls help reduce sway by dispersing kinetic force throughout the entire frame, which also makes it safer.

In particular, a properly glazed curtain wall will improve the thermal efficiency of a building and will cut down on operating costs. In addition, exterior glazed systems work by cutting down on the amount of UV light that can penetrate into the building's interior.

What are the disadvantages of curtain walls?

All that being said, curtain walls do have some disadvantages compared to other wall systems. You'll have to take these disadvantages into account as you weigh your decision, so you'll know for sure if a curtain wall is right for you.

They cost more than window walls

The main disadvantage of curtain walls is that their construction and maintenance costs more than another wall system. During the construction phase, they require more glass and aluminum to construct than a window-wall system, which is achieved by simply placing glazing between each floor slab in a building.

Over time, the glass and aluminum can become vulnerable to rust and mineral deposits, which means regular maintenance is required.

They're harder to install

Curtain walls have many advantages, especially if your main goal is to have the building be safe and energy efficient. That said, those advantages do come at a cost. If you're considering a curtain wall as your building envelope, carefully weigh the pros and cons so that you can figure out if this design element is the right choice for your next construction project.

Tara Mastroeni is a real estate and personal finance writer. Her work has been published on sites like Forbes, Business … Learn More 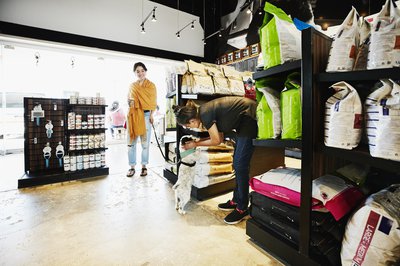 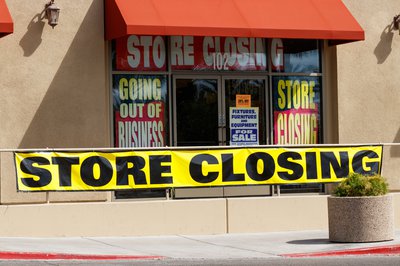 The PPP Is Out of Funds for Most Small Businesses. Will More Be Forced to Shutter? 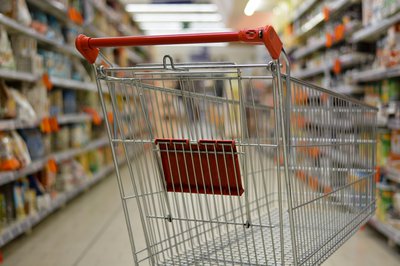 Kroger Launches a Drone Pilot: Why RE Investors Should Care